DALLAS (105.3 The Fan) - After blowing a 2-0 series lead in the first round of the NBA playoffs, the Dallas Mavericks were sent back to the drawing board on Sunday, after falling to the Los Angeles Clippers in game 7.

As a result, speculation on the Mavs roster issues have run rampant in recent days, with discussions varying from trade rumors about Kristaps Porzingis, to who the Mavs could chase in the free agency market.

On Thursday, Mavs owner Mark Cuban gave a glimpse into what the Mavs could be thinking heading into this offseason, and what kind of player they might need out of this year's free agency crop. 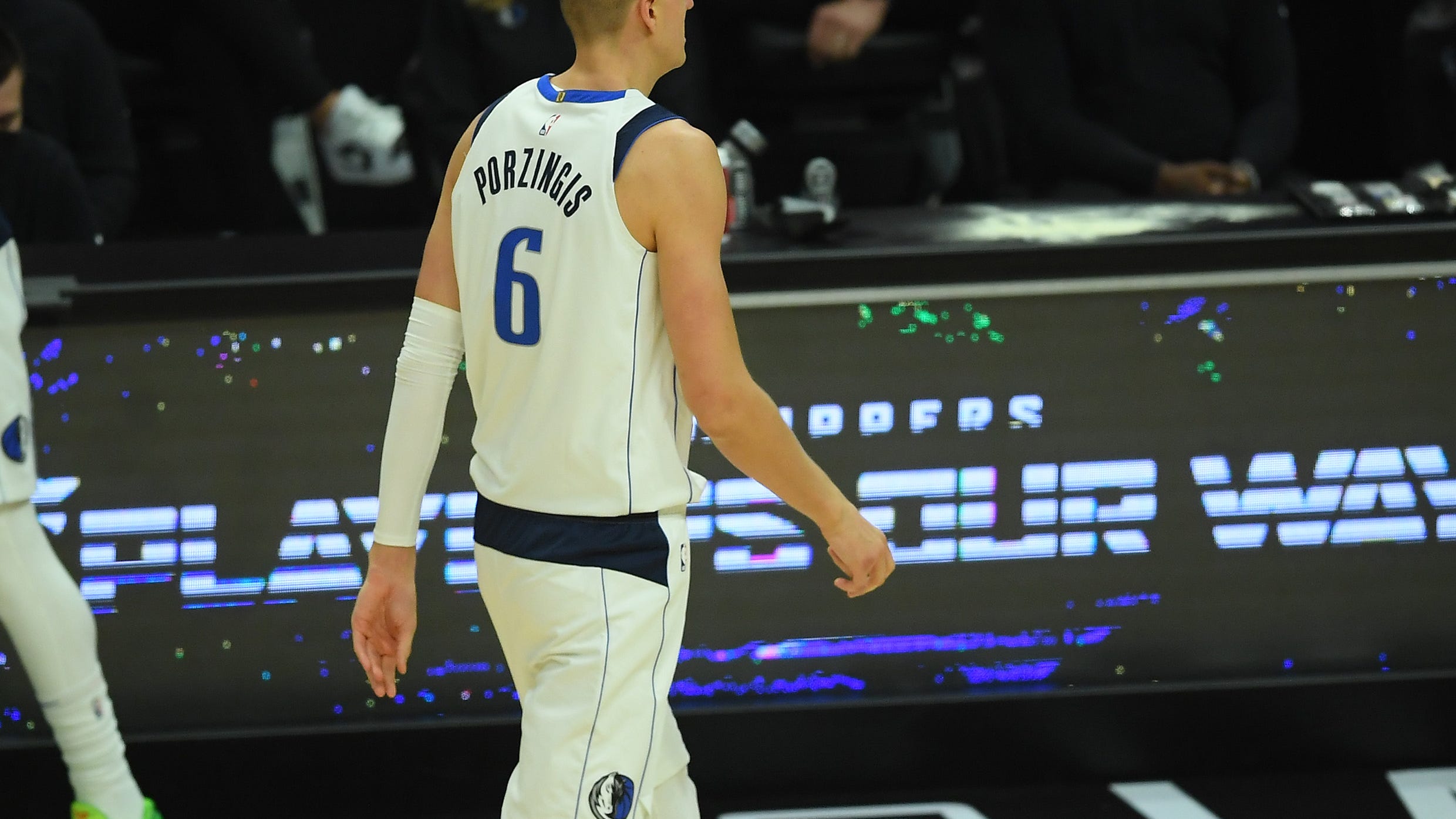 Why the Mavs will trade Kristaps Porzingis

"We need a secondary ball-handler with some size," Cuban told the Daily Beast in a recent interview. "KP will spread the court, make threes, is a great cutter, and block shots. Luka will create. We’ve got shooters with Tim and Trey [Burke] and Maxi [Kleber] and others. But we need someone to take the pressure off of Luka, so instead of him having to have the ball in his hands for 40 minutes, it could be 32 minutes, and that’s what we need."

This summer, there are plenty of options fitting that description that the Mavericks could pursue as well, from point guards Mike Conley, Kyle Lowry, Goran Dragic, Spencer Dinwiddie, and Lonzo Ball, to wings with ball handling ability like DeMar DeRozan and Justise Winslow, among others.

But with limited funds and flexibility heading into the offseason, the Mavs options to acquire that type of player will be limited, to say the least. 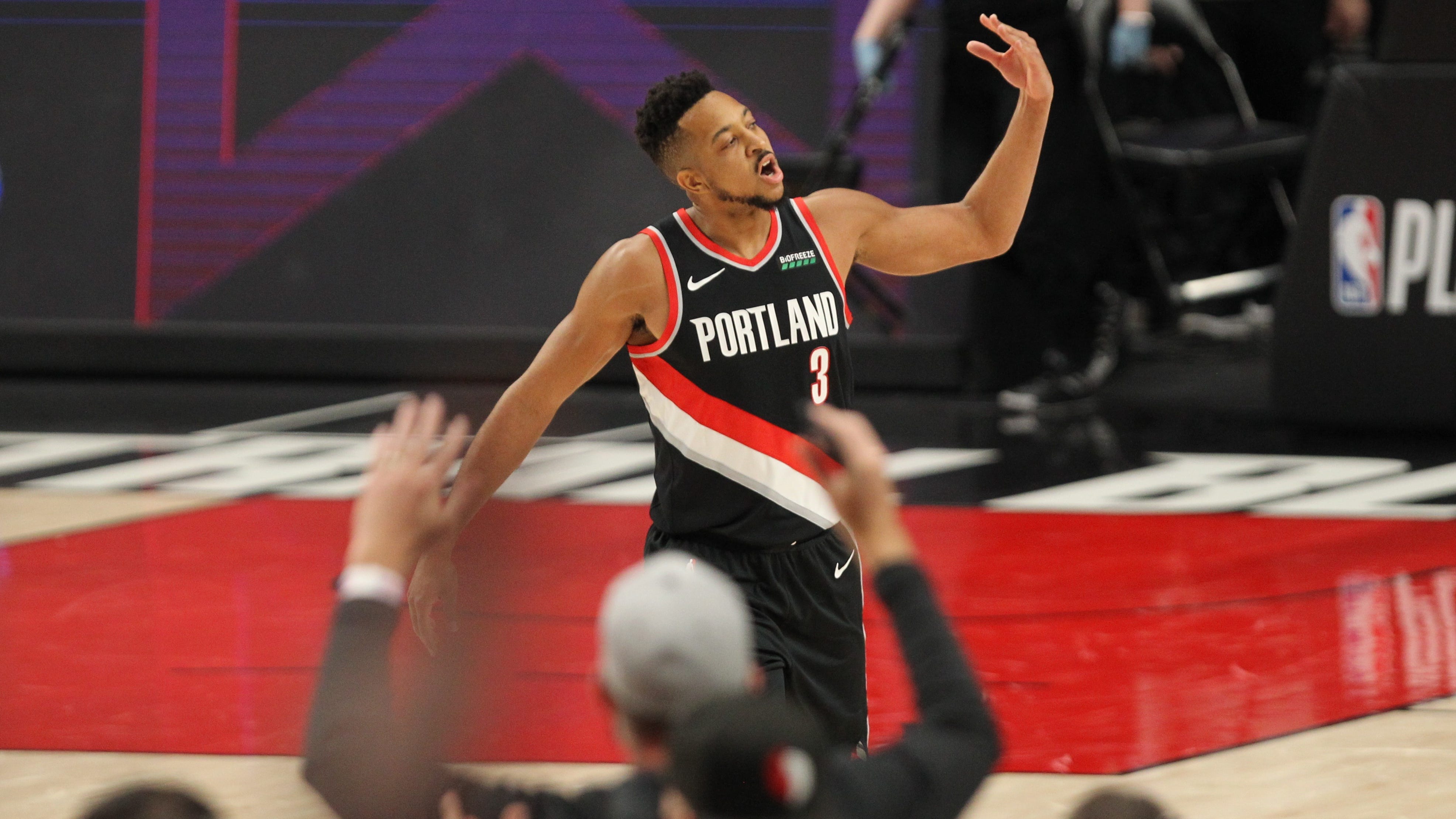 As it stands, Dallas has $34.4 million in theoretically cap room. However, That assumes the Mavs do not re-sign standout scorer Tim Hardaway Jr., Wing Josh Richardson opts out of his $11.4 player option, and the team does not exercise the $4.1 million team option of big man Willie Cauley-Stein.

If those three things do happen, Dallas will have its pick of the litter. If they do not, Dallas will be relegated to signing yet another role player, barring a blockbuster trade of Kristaps Porzingis.