DALLAS (105.3 The Fan) - The Dallas Mavericks have re-signed Theo Pinson to a one-year deal, Adrian Wojnarowski of ESPN reports. Terms of the deal are unknown.

Dallas let’s run this thang Back!! Got unfinished business!!

Pinson, 26, became a key figure on the Mavericks Western Conference Finals team last season because of his presence on the team's bench and in the locker room.

"Mavs made Theo Pinson a priority because he’s such a critical part of their chemistry and culture. They believe Pinson, who is no longer eligible for a two-way deal, has developmental potential," ESPN's Tim MacMahon reported Friday.

Pinson went undrafted in the 2018 draft but was signed to a two-way contract with the Brooklyn Nets. He was eventually waived in 2020 and was picked up by the New York Knicks. Pinson was playing in the G League when the Mavericks signed him in December as a replacement for one of several players who were placed in the health and safety protocols.

In 19 games with Dallas, Pinson averaged 2.5 points and 1.1 rebounds in just under 8 minutes per game. 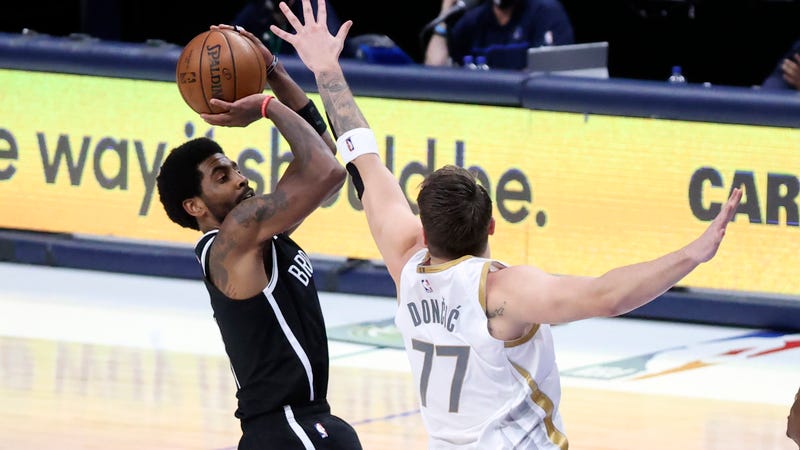