That was Cowboys head coach Mike McCarthy's explanation when he was asked to comment on his team getting less rest for Sunday's Divisional Round playoff game against the 49ers after having played on Monday night. And what coach McCarthy meant was: NFL football on TV is king.

When the NFL announced the 5:30 p.m. kick off for Sunday's game between Dallas and San Francisco, some were quick to point out that the Mavericks were hosting the Clippers at the American Airlines Center that same night at 6:30 p.m.

Sunday's @dallasmavs game against the Los Angeles Clippers will now tip off at 1:30 p.m. CST.

The NBA got the memo and did (their wallets) and Mavericks' fans a favor by moving the start time for Mavs-Clips up to 1:30 p.m. that afternoon. Now, fans across the metroplex can enjoy a full afternoon's worth of sports watching without having to flip the channel back and forth (unless you're tuned into Bills-Bengals). High fives all around. 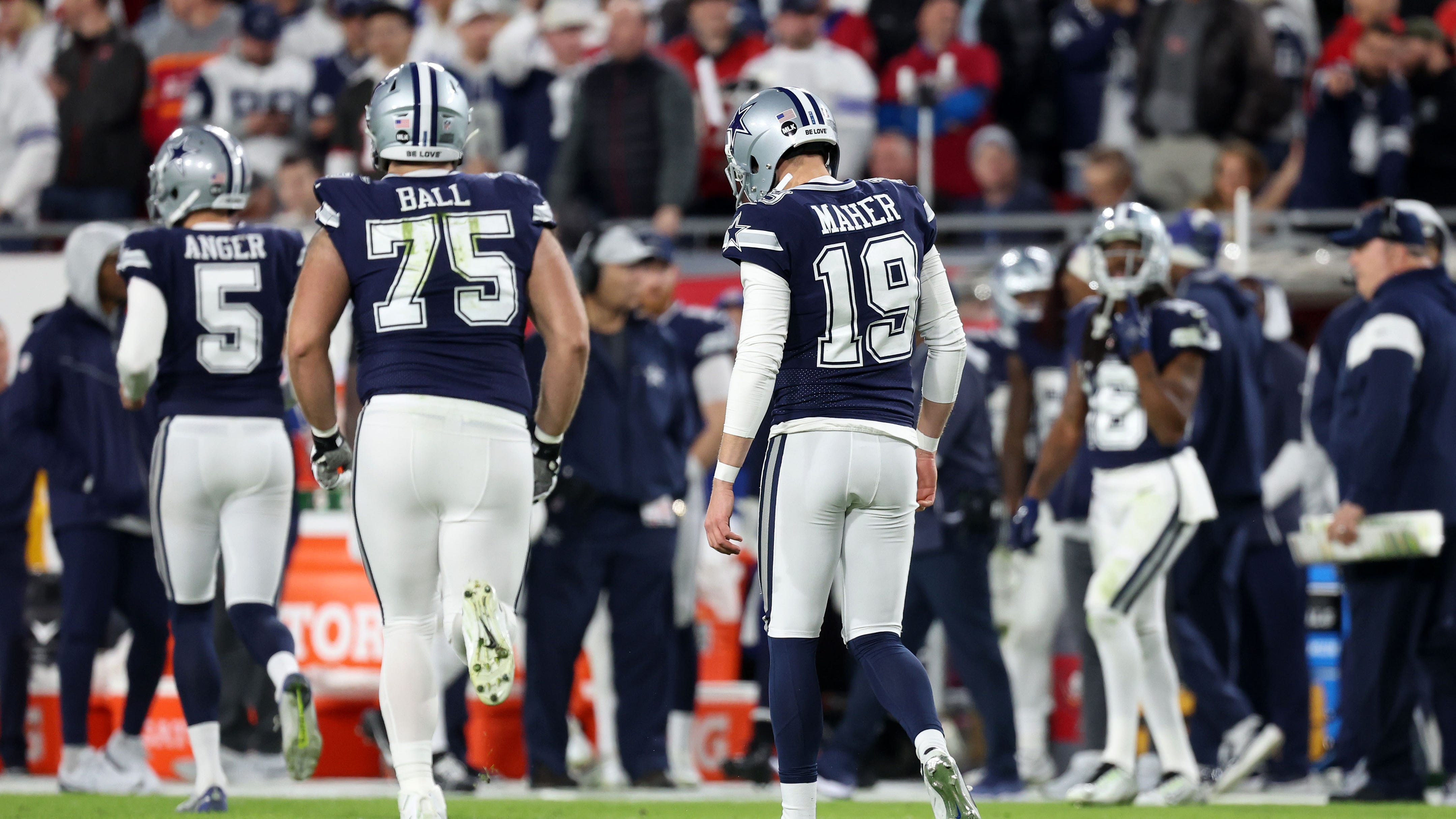