DALLAS (105.3 The Fan) - The Dallas Mavericks and forward Maxi Kleber are finalizing a deal on a contract extension that would keep 30-year old with the franchise long term.

The deal, which is reportedly a three-year, $33 million extension, will keep Kleber in Dallas through the 2025-26 season.

Kleber was entering a contract year in this upcoming season, and is set to earn $9 million.

A key role player, and arguably the best defensive player in the Mavericks rotation, Kleber averaged 8.7 points and 4.6 rebounds while shooting 43.6 percent from three last season. 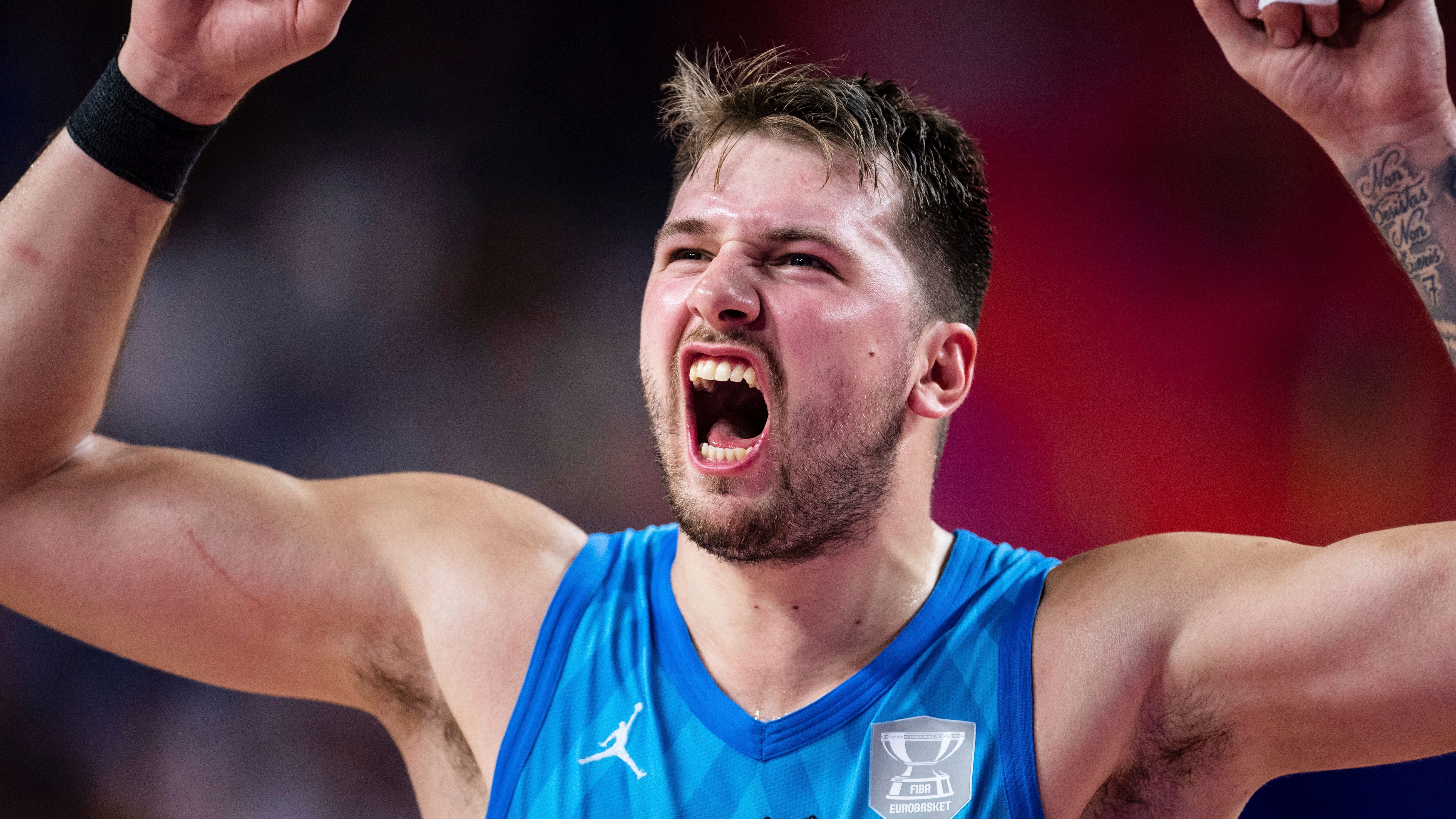 He was also a major part of the Mavs run to the Western Conference finals last season, scoring 25 points in Game 2 of the first round series against the Jazz, as well as 17 points in game three.

The Mavs will tip off the 2022-23 regular season next month.