SAN FRANCISCO – You already know Charles Barkley wasn’t going to get out of The City unscathed on Thursday night.

Chuck leaned into his role as a heel for Dub Nation during the Western Conference Finals. It actually started at the end of the second round, once the Warriors topped the Grizzlies and TNT learned they’d be broadcasting live from San Francisco. Barkley has since labeled the city “hell” and called it “dirty” while also shouting some NSFW retorts at Warriors fans outside Chase Center.

Following the Warriors 120-110 win in Game 5 to reach the Finals once again, fans threw gold t-shirts and other objects at Barkley as TNT tried to film a postgame segment. Barkley stood up, turned around and pretended to threaten to throw stuff back at the crowd before Ernie Johnson calmed him down and TNT cut to commercial.

Charles Barkley lost his cool in the postgame show after fans were throwing objects at him 😳😳 #NBAonTNT #CharlesBarkley #fans #DubNation #NBATwitterLive #NBAPlayoffs pic.twitter.com/wXqGWRZ0fQ

After the brief commercial break, Warriors fans were still serenading Barkley with chants of “Chuck you suck!” Barkley repeatedly picked the Mavericks to win games throughout the Western Conference Finals.

Well, Dub Nation and Barkley will have one more series to go head to head. The Finals are set to start on June 2, with Game 1 set to take place at Chase Center. 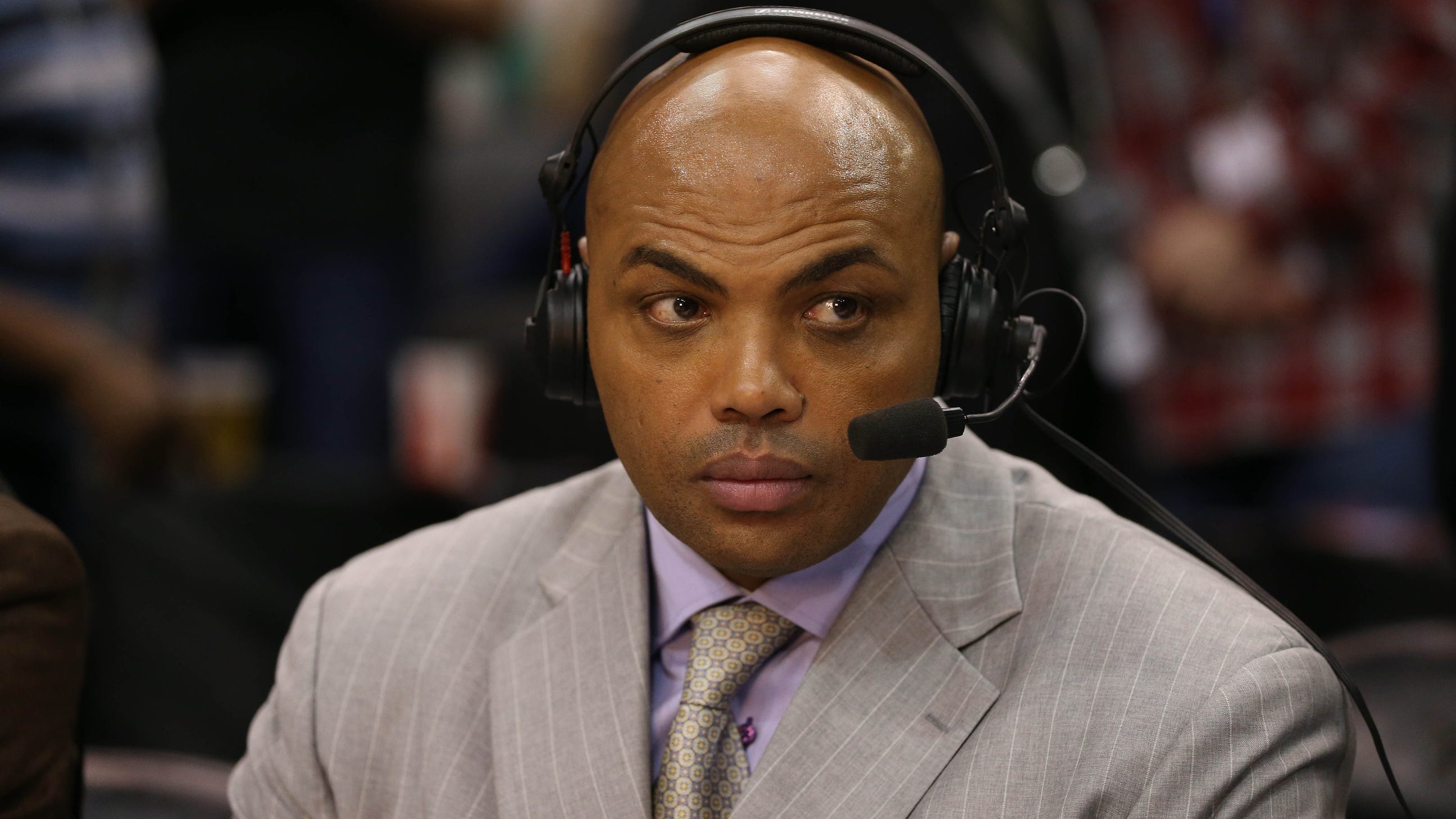