Two-time PGA Player of the Year Brooks Koepka is making the leap to LIV Golf, according to Sky Sports. Currently the 19th-ranked player in the world, Koepka has won four major championships and was the tour’s leading money winner in 2019. He’s also represented the United States in international play, winning Ryder Cup titles in 2016 and 2021. Koepka joins his younger brother Chase, who finished 37th out of 48 participants at LIV’s inaugural tournament earlier this month.

Koepka is expected to make his LIV debut next week at Pumpkin Ridge Golf Club in Oregon. The 32-year-old had been slated to play in this week’s Travelers Championship in Cromwell, Connecticut, and, as of this morning, is still listed among the 156-player field. Previous LIV defectors Phil Mickelson, Kevin Na, Sergio Garcia, Charles Schwartzel and Louis Oosthuizen were either suspended by the PGA or announced their resignation. Of the 15 LIV players competing at last week’s U.S. Open in Boston, only Johnson, Patrick Reed, Bryson DeChambeau and Richard Bland made the cut.

LIV appears to be gathering strength with Koepka, Reed, Johnson and DeChambeau among the bigger names headed to the Saudi-backed tour championed by Hall-of-Famer Greg Norman. Reigning British Open champion Collin Morikawa has also been linked to LIV, despite his agent dismissing the rumors as “categorically false.”

The details of Koepka’s LIV contract have yet to be revealed, though nine figures would be a reasonable expectation, given the exorbitant sums paid to both Mickelson ($200 million) and Johnson ($150 million). Jon Rahm, who turned down a reported $400 million to join Norman’s breakaway tour, has criticized LIV’s format, playing 54 holes (hence the name LIV, which is 54 in Roman numerals) over three days with a shotgun start and no cut.

LIV, despite its connection to a morally bankrupt government with a reprehensible history of violence and human rights abuses, has emerged as a safe landing spot for players, especially those entering the twilight of their career, looking for a quick payday. Koepka, who has said on multiple occasions he finds golf “boring” and only cares about the four majors, would seem to fit that description. Appearing at last week’s U.S. Open, where he finished 55th, Koepka got surly when asked about his PGA future, scolding reporters for obsessing over LIV.

"Y'all are throwing a black cloud over the U.S. Open, and I think that sucks."

Brooks Koepka was getting a little annoyed with all the questions about the LIV Golf Series. pic.twitter.com/efRtTldE0D

Koepka and other tour defectors are still eligible for at least two of the four majors (the U.S. and British Open), though, barring a sudden change of heart from commissioner Jay Monahan, they’ll likely be barred from future PGA Championships and perhaps the Masters Tournament at Augusta National. 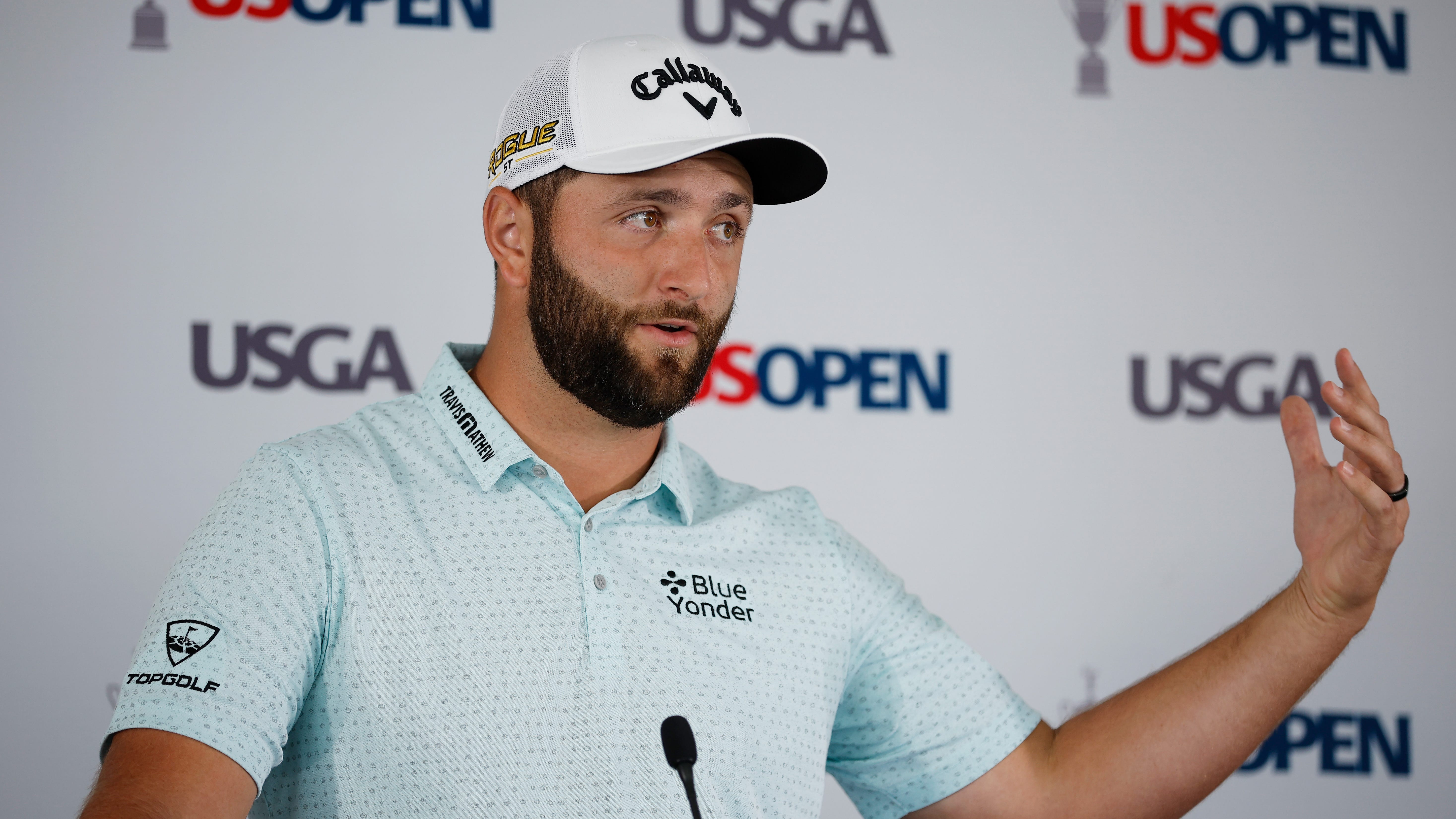 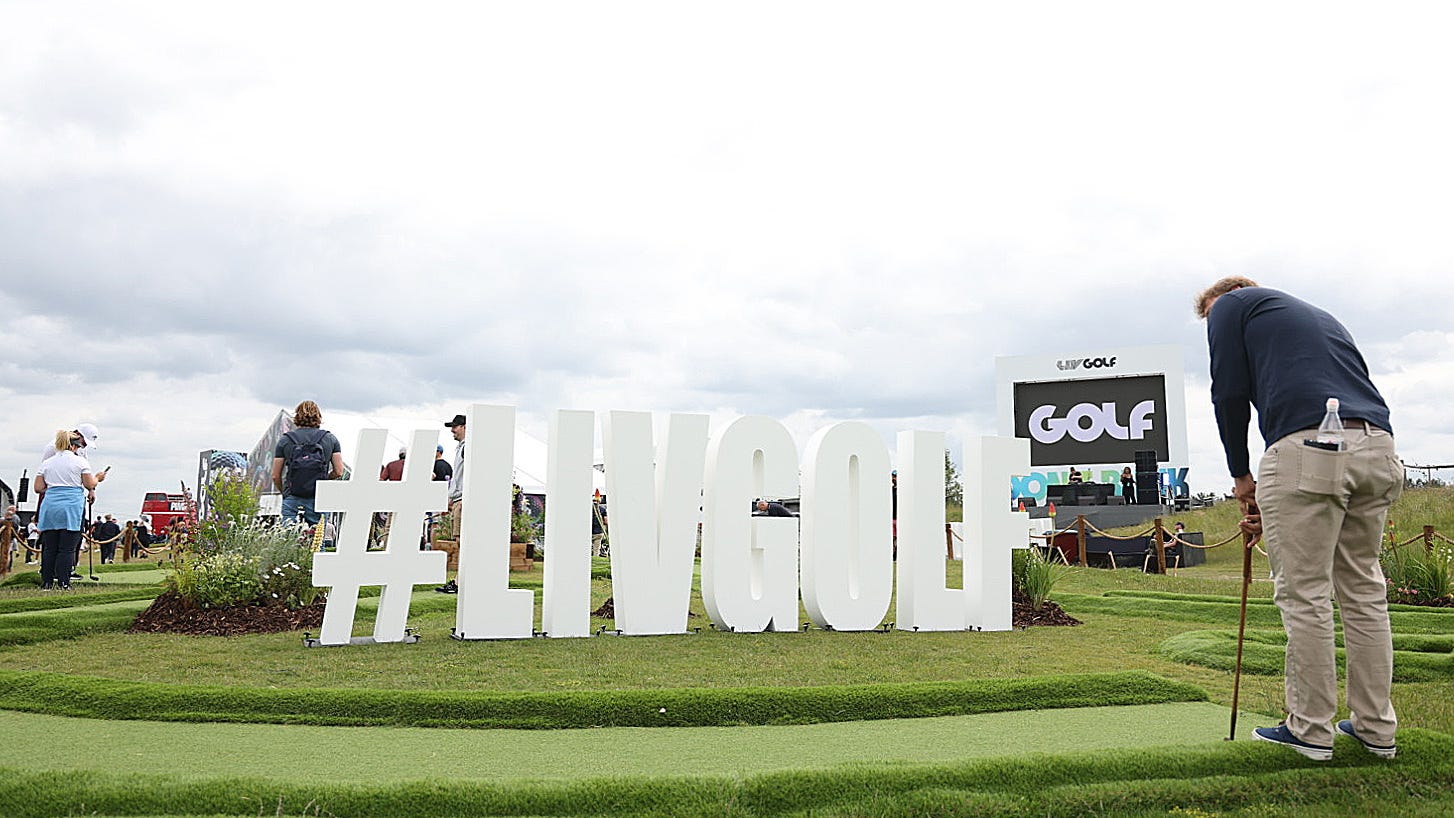