For perhaps the first time since Major League Baseball owners locked the players out on Dec. 1, there appears to be some evidence of progression in labor negotiations.

According to Evan Drellich of The Athletic, during the first in-person meeting between the two sides Monday, the Player's Association took their proposal to allow players who don't reach six years of service time by a certain age to become free agents off the table:

"That means the amount of service time it takes a player to reach free agency — six years — is most likely going to remain unchanged whenever the sides reach a new deal. The players had previously proposed a system to get some players to free agency after five years if they had reached a certain age: 30 1/2, and then eventually, 29 1/2."

For players like Bryce Harper and Manny Machado that debut as teenagers, such a proposal wouldn't have come into play, as each easily accrued six years of service time well before their late 20s, allowing them to become free agents.

However, such a proposal could have potentially benefitted a player in the past like Ryan Howard, who wasn't eligible for free agency until after his age-31 season because it took him that long to accrue six years of service time. Rather than waiting on an uncertain payday, many players who either debuted at a later age and/or were late bloomers have taken up-front paydays from their current teams, rather than betting on themselves to land a more lucrative deal on the free-agent market in their early 30s.

The MLBPA seemingly made this concession in good faith, hoping that the league will now soften their stance on another point of contention. Drellich notes that two remaining major issues between the two sides are revenue sharing and how quickly a young player can become arbitration eligible.

Among the other issues that still need to be resolved are what the luxury tax threshold will be as part of a new collective-bargaining agreement. The two sides will also have to make decisions on where they stand on rules proposals, such as the universal DH, seven-inning doubleheaders and whether extra innings will continue to start with a runner on second base, as they have for the past two seasons.

Hannah Keyser of Yahoo! Sports hears that the two sides are scheduled to continue negotiations tomorrow, adding that "the pace has officially picked up." 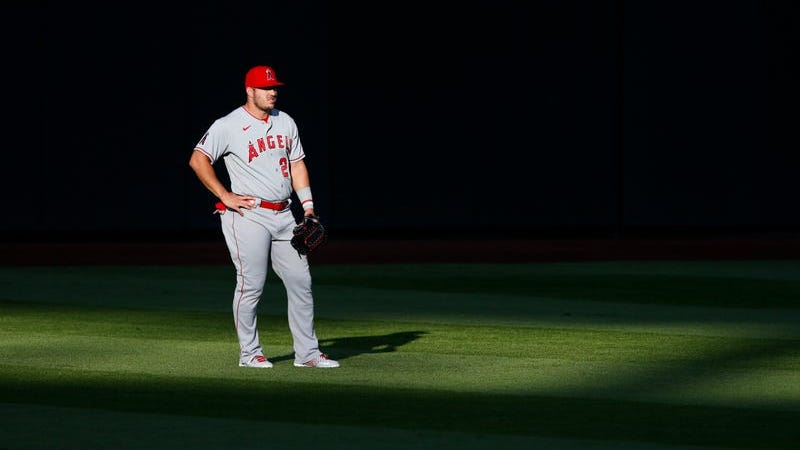