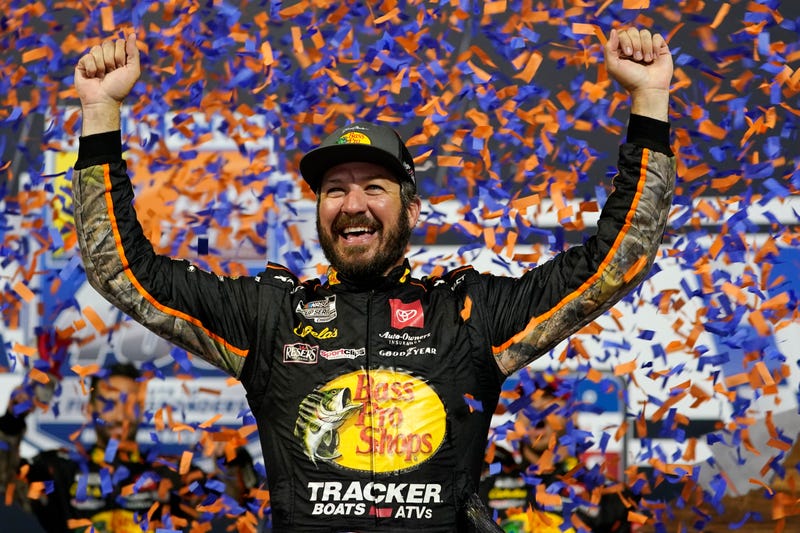 FORT WORTH, Texas (AP) — Martin Truex Jr. remembers the hours of boredom last October watching television and the rain in Texas, then coming so close to another championship chance when that playoff race last fall finally ended three days after it began.

The forecast is much better this time, both weather-wise and for Truex's playoff push, though things are tight and there are some changes in Texas.

Instead of its traditional slot as the middle race in the round of eight, Texas on Sunday kicks off the round with Kansas and Martinsville to follow. The field will be cut from eight to finally four in the championsh