Robert Sarver still doesn’t get it.

The disgraced governor of the Phoenix Suns and Phoenix Mercury announced Wednesday his intentions to sell the team in a press release where he failed to take proper accountability for a history of using the N-word and making sexually inappropriate statements to franchise employees.

After the NBA slapped him on the wrist with a one-year suspension and $10 million fine – a drop in the bucket for someone reportedly worth $400 to $800 million – Sarver eventually decided to seek buyers on his own accord, likely due to the public pressure.

Here is the full text of Sarver’s statement, via Cision PR Newswire:

“Words that I deeply regret now overshadow nearly two decades of building organizations that brought people together – and strengthened the Phoenix area – through the unifying power of professional men's and women's basketball.

As a man of faith, I believe in atonement and the path to forgiveness. I expected that the commissioner's one-year suspension would provide the time for me to focus, make amends and remove my personal controversy from the teams that I and so many fans love.

But in our current unforgiving climate, it has become painfully clear that that is no longer possible – that whatever good I have done, or could still do, is outweighed by things I have said in the past. For those reasons, I am beginning the process of seeking buyers for the Suns and Mercury.

I do not want to be a distraction to these two teams and the fine people who work so hard to bring the joy and excitement of basketball to fans around the world. I want what's best for these two organizations, the players, the employees, the fans, the community, my fellow owners, the NBA and the WNBA. This is the best course of action for everyone.

In the meantime, I will continue to work on becoming a better person, and continuing to support the community in meaningful ways. Thank you for continuing to root for the Suns and the Mercury, embracing the power that sports has to bring us together.”

Sarver doesn’t take accountability for his actions. He tries to deflect blame by placing it on “words” “I have said in the past” and “my personal controversy,” but nowhere does he – Robert Sarver – issue a clear apology for his actions and pattern of behavior. He’s sorry that it has become a “distraction.” There’s a big difference. It seems like he's trying to play the victim here with that "unforgiving climate" comment.

Instead, he tries to make a point that he should be allowed a second chance because he has owned the team for nearly two decades. Being rich shouldn’t give you a reprieve from being decent.

Sarver’s ownership group paid $400 million for the franchise in 2004 and it’s worth an estimated $1.8 billion now, according to Forbes. He’ll have a massive part of that $1.4 billion profit pie, so the landing shouldn’t be so harsh on the other side.

You can argue that NBA commissioner Adam Silver should have banned Sarver like former Clippers governor Donald Sterling, who was served a lifetime ban in 2014 for racist remarks he made to his then-girlfriend. Players like LeBron James have openly criticized Sarver’s continued inclusion in the NBA after the league handed down its ruling. Warriors star Draymond Green also ripped the NBA in his latest podcast.

A little more accountability would go a long way in helping his image in this situation, because Sarver appears defensive in this non-mea culpa. Here's some reaction from around the sports sphere:

The POWER of the players. Words from NBA stars @CP3, @KingJames and @Money23Green as well as words from @ttremaglioNBPA in behalf of @TheNBPA certainly had a major impact on Robert Sarver waving the white flag to sell his stake in the Suns and Mercury. Speak out and dribble.

There were always concerns that Sarver's stubbornness and desire to paint himself as the victim would make him willing to continue as a pariah in the NBA community, but his decision to sell the Suns and Mercury bails out the league and his ownership peers. https://t.co/LD7o1OYhQ0

Let's be clear: cancel culture is not the "climate" that is pushing Robert Sarver to sell the Phoenix Suns. It is the economic climate of being an NBA owner in the year 2022 and making $2 billion upon a sale.

In the case of Sarver, he's looking for a 97th chance. It's just that the first 96 chances he was given to change weren't make public.

I think Draymond's suggestion was genius--pressing each owner to give an up/down vote on Sarver. NBA owners were never going to let it come to that. Maybe key ownership allies, if Sarver has any left, let him know this atmosphere was not tenable. https://t.co/nxeR8gS2Mn 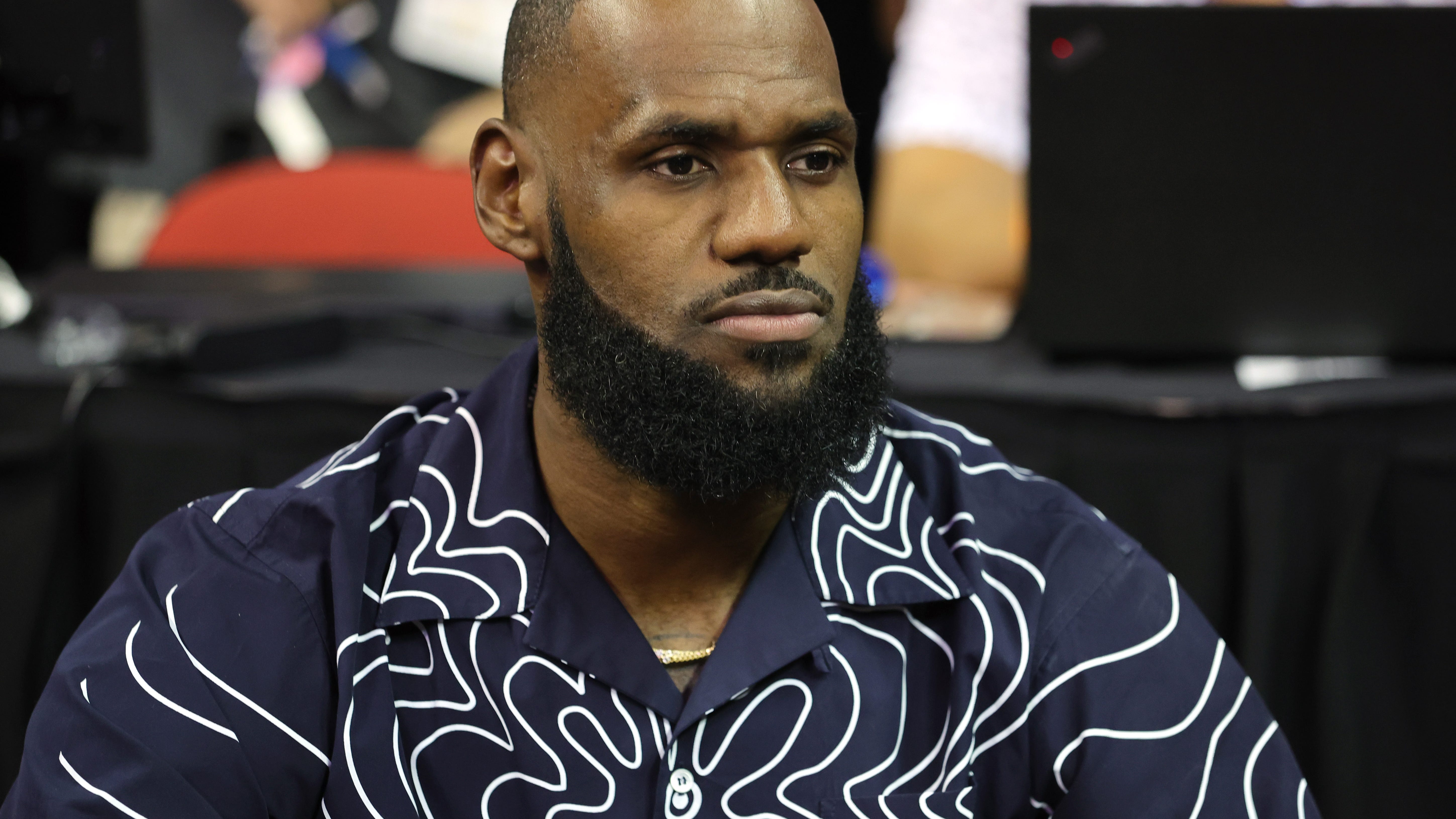 LeBron says NBA let Suns owner off too easy: 'Definitely got this wrong'