DALLAS (105.3 The Fan) - The MLB Trade deadline is a little over a month away, and the philosophy of the Rangers' front office over the past few seasons is continuing to evolve.

With a 36-38 record, the Rangers find themselves four games back of the Tampa Bay Rays for the third and final Wild Card spot in the American League.

There are still plenty of games to be played before the Aug. 2 deadline, and Daniels was asked recently if they were beginning to have discussions with clubs about acquiring talent to help the Rangers in their quest to return to the postseason for the first time since 2016.

"Yeah, starting to. We've had some different levels of conversations. We've had some more immediate [talks], where we're looking for the right complementary piece on the bench. We've made some calls, we've received some calls. I think [the] bigger picture, though, [we want to] address longer-term, middle-to-upper rotation starting pitching needs. We absolutely would like to ideally find somebody to help this year and in the future," Daniels said Wednesday on the Rangers pregame show on 105.3 The Fan.

"Our overall mentality as we head towards July is that we like some of the things we're seeing from the club. We're still below .500, as we sit here and talk. I don't want to get carried away, but we would like to put the last few years where we've been the ones trading these veterans, we'd like to put that behind us. I think it's important for our players and important for our fans, as we re-establish a winning mentality. Barring some spectacular baseball trade that we have to consider, we would like to add to this club and hope that we continue to play well where that makes sense."

Texas has traded the likes of Joey Gallo, Yu Darvish, Lance Lynn, Elvis Andrus, Kyle Gibson, among others over the last few seasons, as they sought to re-build the farm system.

With the No. 9 ranked system in MLB, and two former All-Stars in Corey Seager and Marcus Semien under contract for the next several seasons, the days of trading talented veterans appear to be over (looking at you Martin Perez). 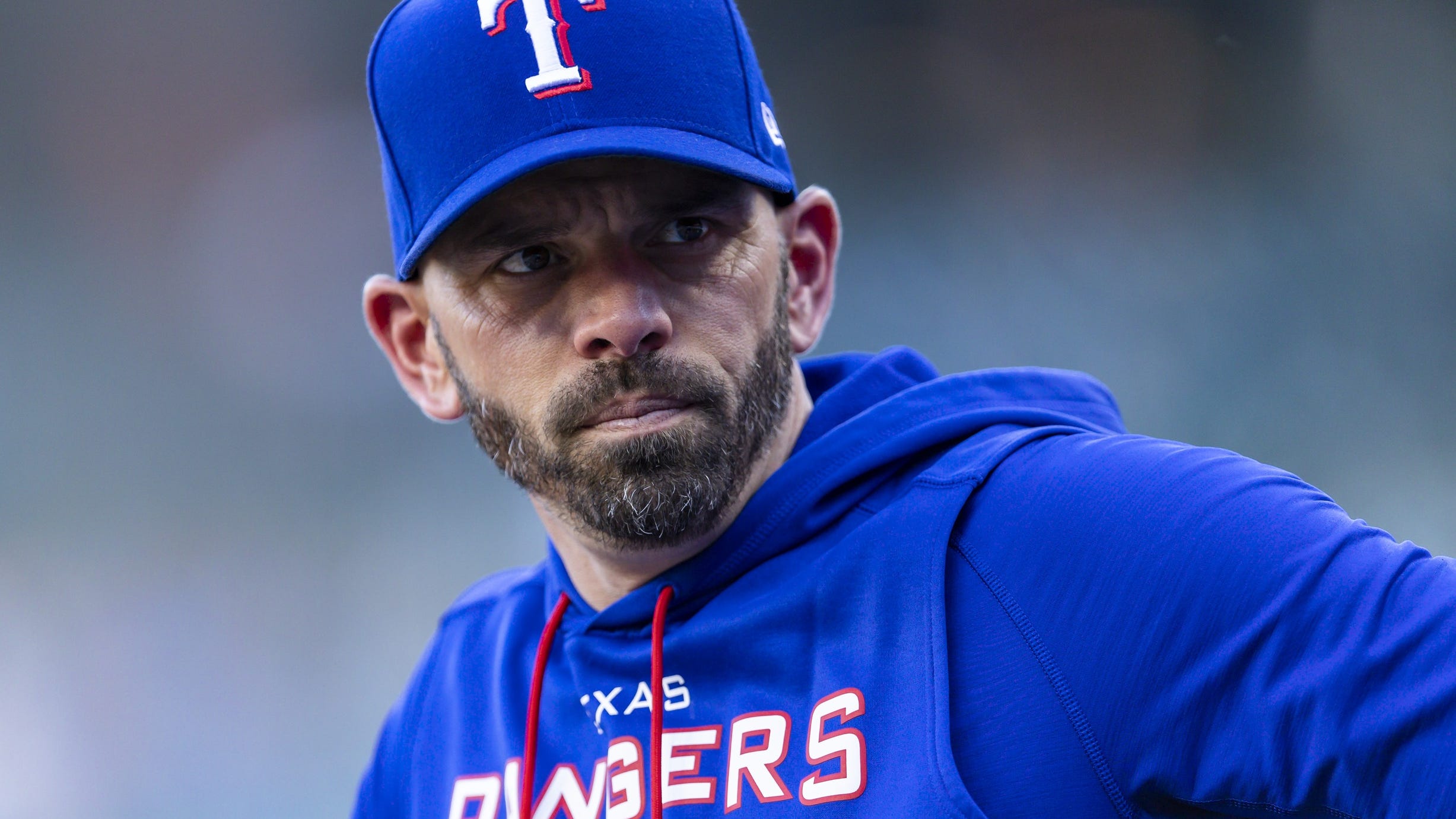