By Andrew Limberg and Josh Clark, 105.3 The Fan

A player the Rangers are reportedly interested in has quite a high price tag.

On Wednesday, Jon Morosi of MLB Network reported that the Rangers are "among the most serious suitors" for Pirates left fielder Bryan Reynolds. According to the report, Pittsburgh wants "high-upside pitching prospects" in return for their All-Star outfielder. Texas, of course, has a need in left field and has three pitchers in MLB pipeline's top 100: Jack Leiter, Owen White and Brock Porter.

What wasn't clear was the quantity of top prospects they'd demand in return for Reynolds. That was until Audacy MLB insider Jon Heyman revealed in the New York Post the Pirates asking price on Thursday.

One rival executive complained the Pirates are looking for a “Juan Soto trade” for Bryan Reynolds, who seeks a way out of Pittsburgh.

The Padres traded away four of their top prospects, another minor leaguer and throw-in Luke Voit in exchange for Soto and Josh Bell.

In his report, Heyman says the Pirates want “at least three to four top prospects.”

One baseball executive told Heyman that he expects Reynolds to stay in Pittsburgh for now because of the exorbitant demands, but is hoping for a deal to be made at the deadline.

In addition to the Rangers, several teams have been rumored to be interested in Reynolds including the Dodgers, Yankees and Mariners. 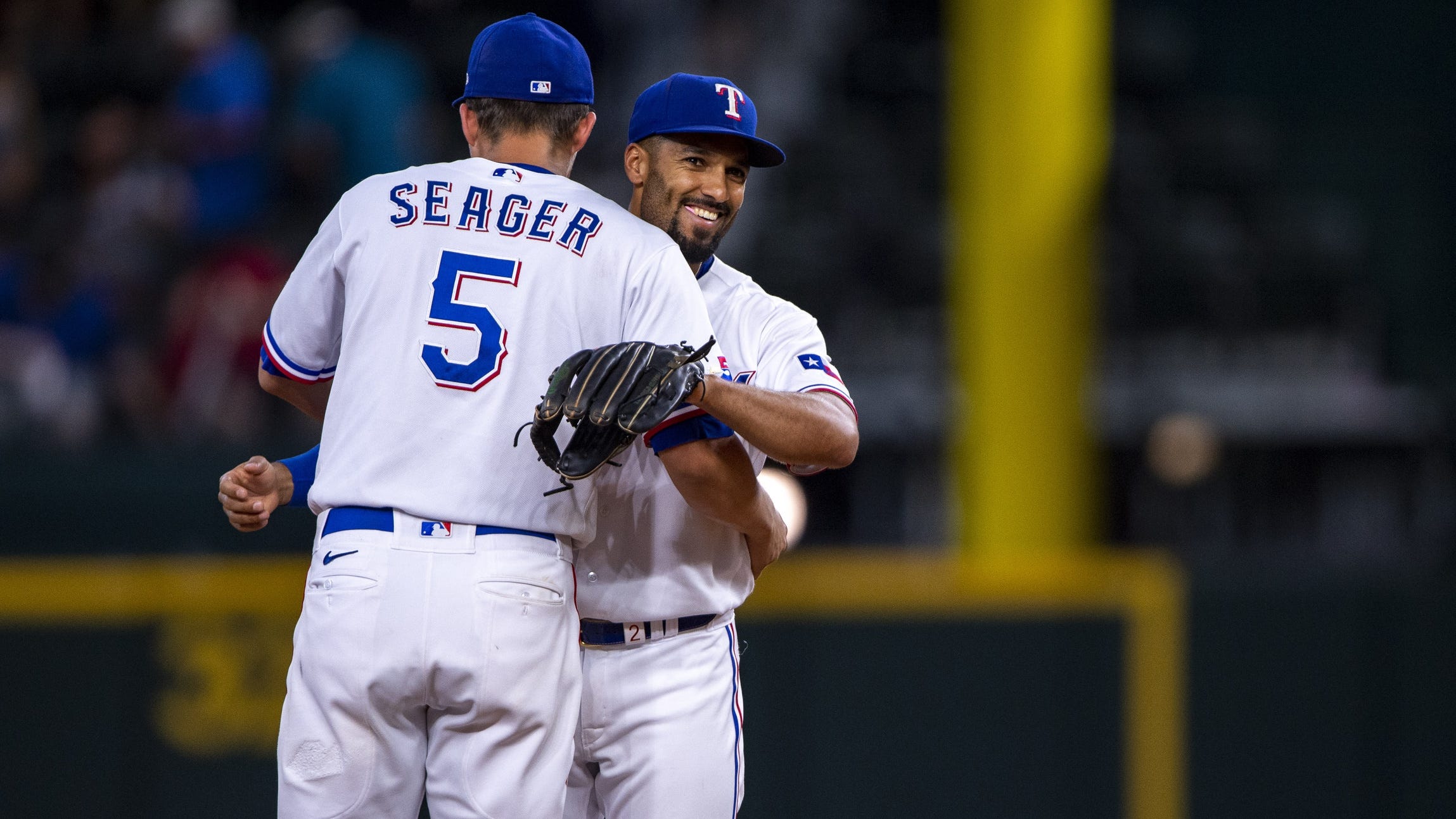