DALLAS (105.3 The Fan) - The Rangers officially have their next pitching coach, and you might be familiar with him.

The club announced on Wednesday that they are bringing back Mike Maddux to be their next pitching coach and are adding former Royals general manager Dayton Moore to the team's front office as a senior advisor.

Maddux, 61, was the Rangers pitching coach from 2009-15, a period that included the greatest stretch of success in club history - three AL West titles and two World Series appearances.

After departing the Rangers, Maddux became the pitching coach for the Washington Nationals from 2016-17 before joining the St. Louis Cardinals as their pitching coach, where he spent the last five seasons.

Moore was named the Royals general manager in 2006, a position he held up until the end of the 2021 season when he was promoted to the team’s President of Baseball Operations. That promotion ultimately ended his Royals career, however, as he was surprisingly fired in September.

Moore, 55, helped build the Royals into a World Series contender – and champion. Kansas City made the World Series in 2014 and got over the hump by defeating the New York Mets in 2015.

Rangers general manager Chris Young was a part of that championship team and built a strong relationship with Moore in the time he played under him in Kansas City from 2015-17. 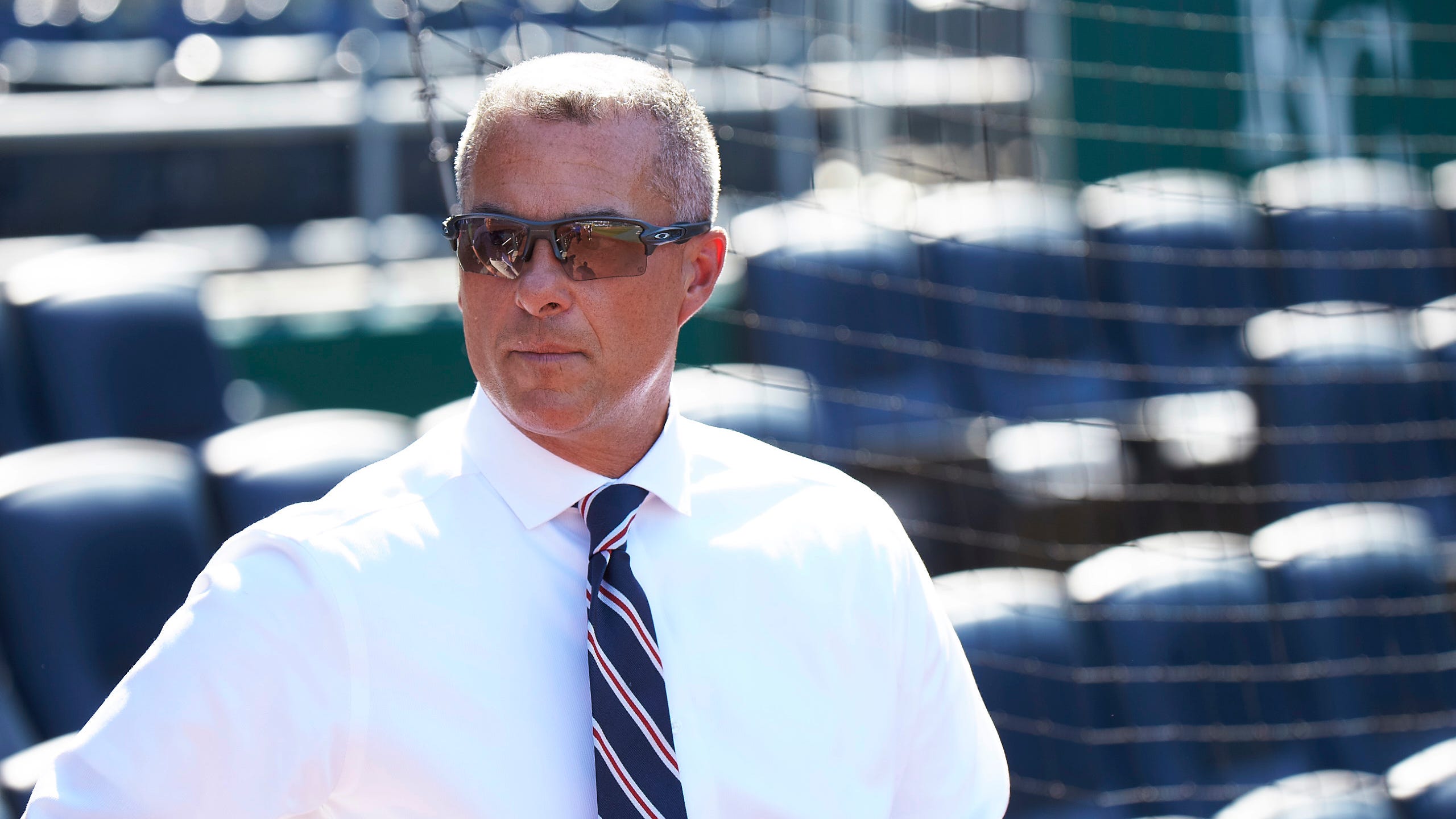 Dayton Moore was ‘shocked’ to be fired by Royals, eager for new opportunities 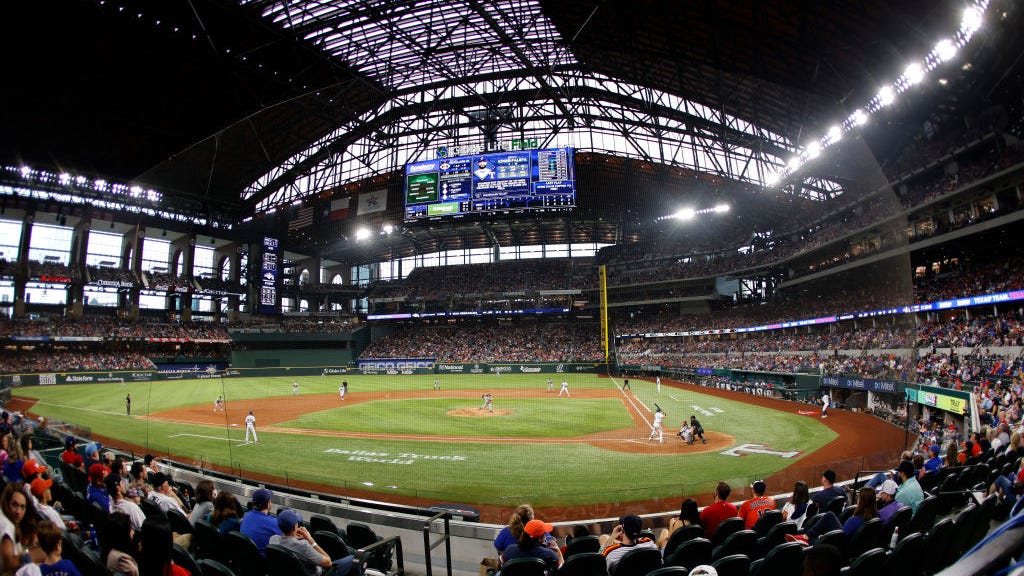