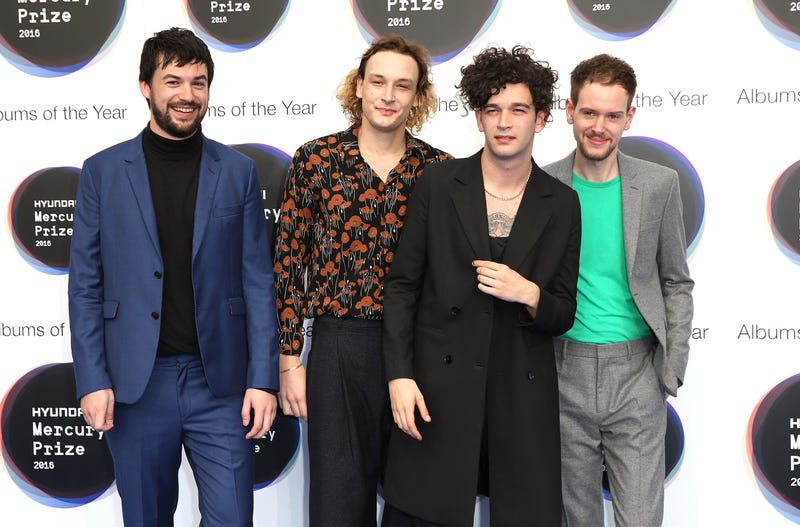 The 1975 have announced a North American tour dubbed the At Their Very Best Tour.

Listen to The 1975 Radio now on Audacy

“We did it in like a day or so. And it’s us having fun. And I think that there’s this real desire in art to see something remarkable with as little technology as possible,” The 1975 frontman Matty Healy told Apple Music’s Zane Lowe in an interview, elaborating on the new single.

“Happiness” is the second single from their upcoming LP Being Funny in a Foreign Language. Described as a dance-floor record, it captures the feeling of falling in love. Previously, The 1975 dropped the art pop track “Part of The Band” last month. Being Funny in a Foreign Language is set to release Oct 14 and follows the band’s 2020 album Notes on a Conditional Form.