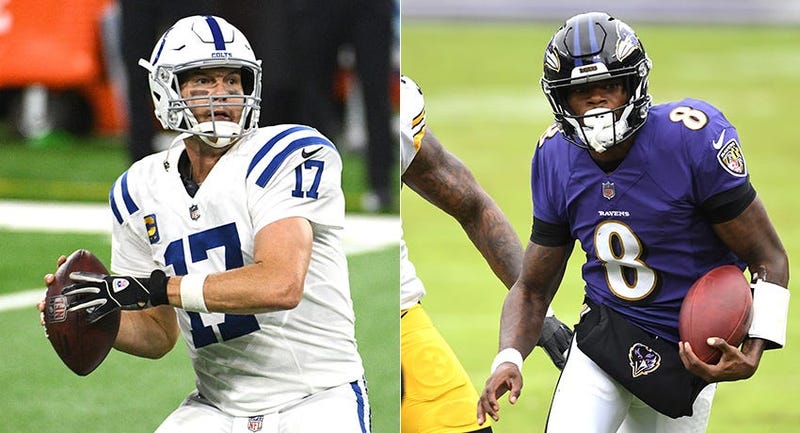 One of the biggest stories in Baltimore sports history was the Baltimore Colts moving to Indianapolis in the middle of the night. So, of course, with the Ravens and Colts squaring off, the nightmares are returning. Former Baltimore Colts assistant coach and current radio analyst for Colts radio Rick Venturi joined Inside Access to talk about the Colts moving to Indianapolis. He also previews the Ravens-Colts matchup as well.

Jason and Ken had so much to talk to Rick about that they needed two segments to get through it all. In the first segment, Rick told the guys what it was like being in the building the day he found out the Colts were moving to Indianapolis. He described what it was like to have to pack everything up in one day and leave in secrecy. In the second segment, Rick talks about what he likes about the Colts this year and what he expects the Colts to do on Sunday against Baltimore.

The Ravens take on the Colts in Indianapolis at 1 p.m. on Sunday.