When the Capitals took the ice for warmups prior to Thursday’s game against the Penguins, they did so wearing new jerseys with an important message.

To commemorate Black History Night at Capital One Arena, the Capitals warmed up in black jerseys with black and red patches on the shoulder, with a hockey stick going through the word “racism,” showing where the team stood in the battle for racial equality. 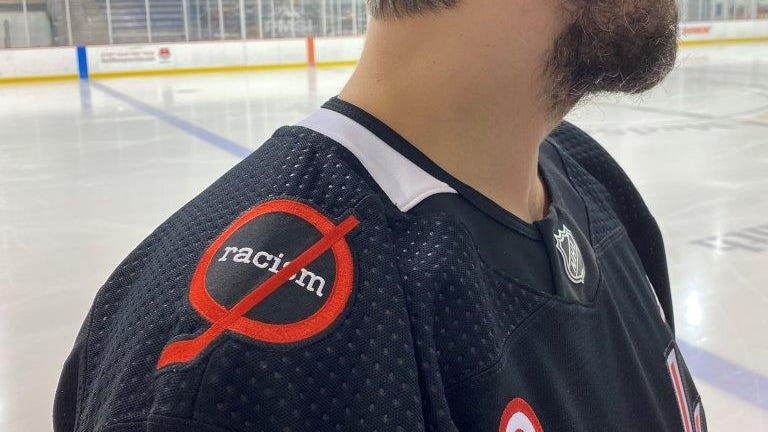 All proceeds from the auction will be used to eliminate financial barriers faced by minority youth hockey players in the DMV.
Bid now: https://t.co/NVYMoTfniD #ALLCAPS x @players_X_hate

The jerseys, which were autographed by players afterward, have been put up for auction, which runs through March 5 at 3 p.m. All proceeds from the auction will be used to eliminate financial barriers faced by minority youth hockey players in the Washington, D.C. region. 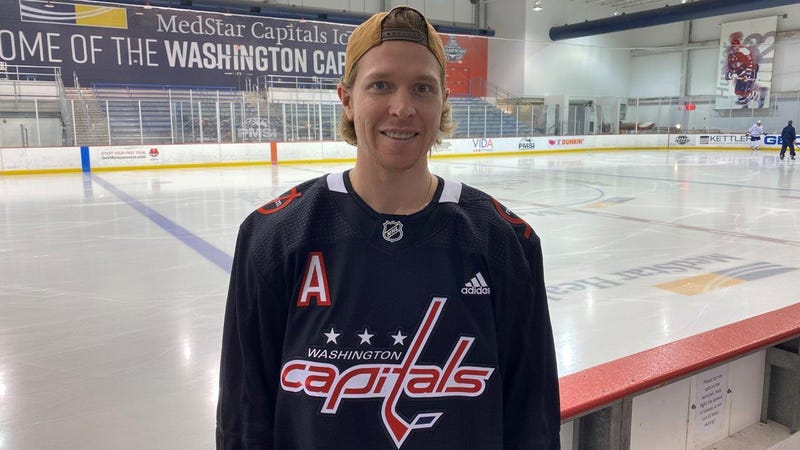 Players Against Hate, the movement behind the shoulder patch on the warmup jerseys which aims to increase awareness and stop racism and name-calling by young athletes, teams, coaches and families, will also feature other merchandise that can be purchased at auction. The merchandise and signed jerseys can be found at WashCaps.com/BlackHockey.

The Players Against Hate organization is based out of Maryland and co-founded by Tammi Lynch, who saw her son’s teammate Divyne Apollon II targeted with racial insults during a youth hockey tournament in 2018. Apollon was invited to a Capitals game soon after. 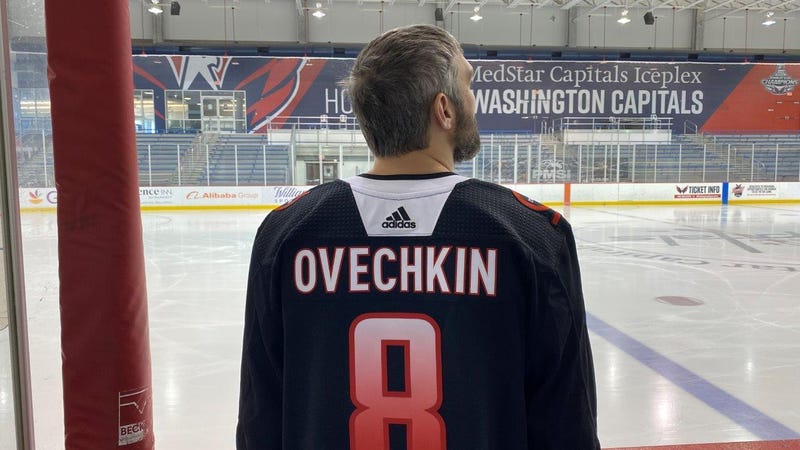 After warming up in their special jerseys now up for auction, the Capitals beat the Penguins 5-2.