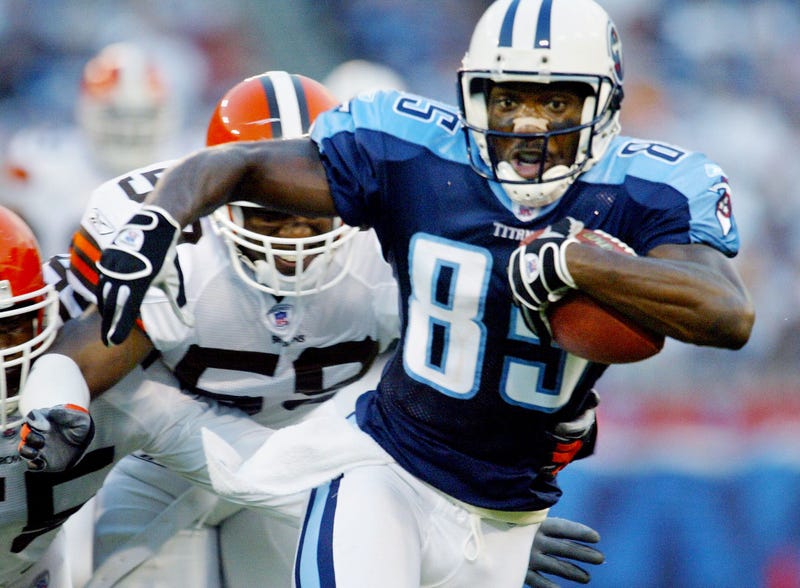 The Baltimore Ravens take on the Tennessee Titans on Sunday in a rematch of last year’s Divisional round playoff game and it’s must win for both teams. Inside Access usually takes a stroll over into enemy lines and today they put a foot over that line as former Ravens and Titans Wide Receiver Derrick Mason joined the show.

Derrick joined Jason and Ken to talk about his time in Baltimore, how big of a game this is for both the Ravens and the Titans as well as what some of the differences seem to be for the Titans from last year to this year. Derrick also talked about what he thinks is going wrong with the Ravens offense and he mainly put an emphasis on the run game not being the same. He believes the loss of Marshal Yanda has made a huge impact on the Ravens run success.

The Ravens take on the Titans on Sunday at M&T Bank Stadium at 1 p.m.