Has MLB’s “Field of Dreams” experiment run its course? The game’s future is looking bleak after a steep drop in ratings, with viewership down almost 50 percent from last year’s matchup between the White Sox and Yankees, which boasted an audience of close to six million. According to Sports Media Watch, Thursday’s game drew an average of 3.1 million viewers, peaking at 3.46 between 8:15-8:30 PM ET.

Major League Baseball and Fox Sports posted a sharp ratings decline for the league’s second Field of Dreams game, held on August 11 in Dyersville, Iowa, further signaling the likely end of the event, at least for the time being. https://t.co/bzvuAD47Ss

Fox’s broadcast of Reds/Cubs was MLB’s most-watched game of the year, delivering the third-highest ratings of any regular season game in the last four years. Still, Thursday’s showcase in Dyersville, Iowa was viewed as a relative disappointment, experiencing a 47-percent drop-off from the year before. While the inaugural Field of Dreams was seen as a huge success, invoking the nostalgic charm that has long been baseball’s bread and butter, this year’s festivities, for a variety of reasons, were not as anticipated, faring only marginally better in the ratings than a Patriots preseason game airing at the same time (1.51 million viewers).

Whether the cornfield gimmick has lost its novelty or MLB needs to pick more relevant teams to headline its next Field of Dreams, if there is one (we already know there won’t be a game in 2023), it’s clear this year’s event didn’t match the hype of its predecessor, failing to recapture the magic of 2021, when Tim Anderson capped a thrilling night of baseball with one memorable swing. 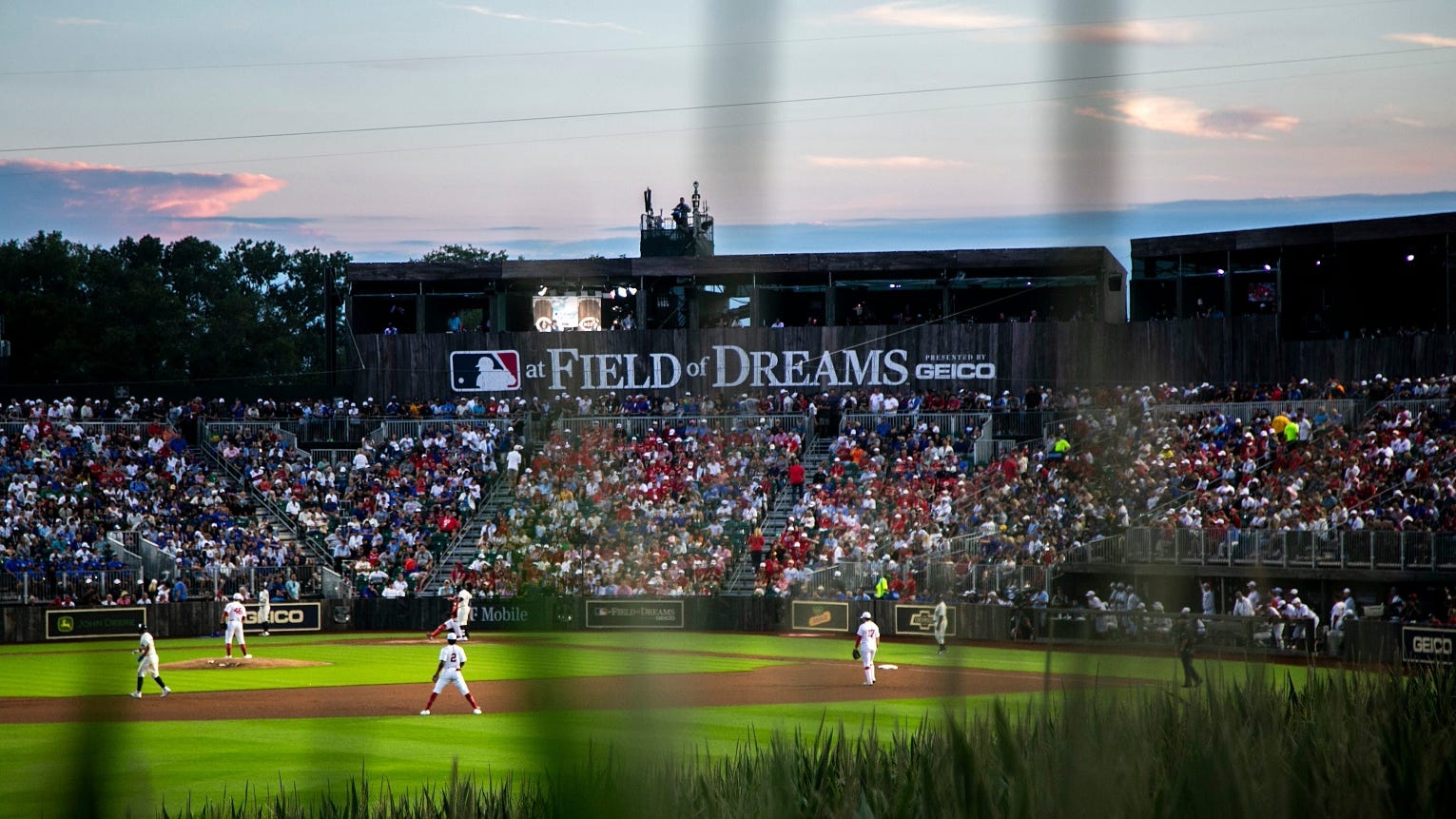 Hologram Harry Caray leads 7th-inning stretch at Field of Dreams, creeps everyone out 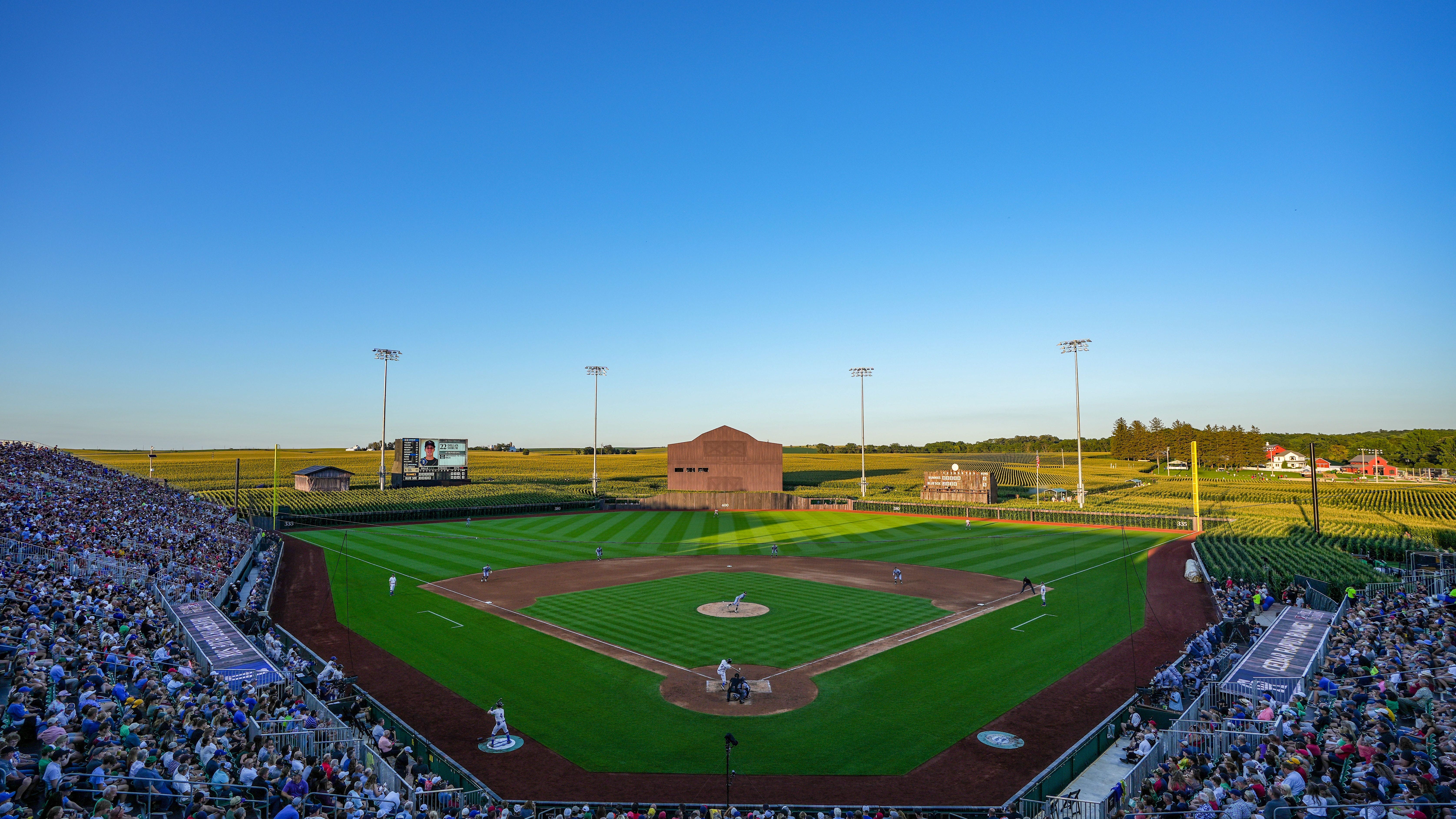