Max Scherzer and the New York Mets kick off the playoffs on Friday night in Game 1. However, a starter has not been named for Game 2 despite having Jacob deGrom available, much to the dismay of some fans.

Buck Showalter may be electing to save deGrom for an elimination game in the Wild Card Series if needed. If he’s not needed against the Padres, deGrom would be fully rested for the NLDS against the vaunted Los Angeles Dodgers.

Evan Roberts of the Audacy Original Podcast “Rico Brogna” explained why the Mets are making the smart decision in regards to their Wild Card pitching plans with Jacob deGrom.

“I’m not surprised, I’m frustrated by some of the things being said in criticizing this over the last 24 hours – from baseball guys I respect,” Roberts said (4:30 in player above). “No one’s actually saying why it’s a bad idea. No one’s actually saying why it’s not a good idea. All I keep hearing are the same phrases and codewords. ‘You’re just trying to be too cute. Why screw around? Why look ahead?’ When none of that is actually true. You’re not looking ahead. Jacob deGrom is going to pitch in the Wild Card Series if need be, at least that’s my intent. Obviously, Buck Showalter can do something completely different than we’ve talked about but you’re not putting yourself in a situation where Jacob deGrom doesn’t pitch again. This is not a Zack Britton situation for Buck Showalter.”

Roberts specifically referenced Ken Rosenthal’s column from Thursday that opined that deGrom should start Game 2 for the Mets and it “shouldn’t be so complicated.”

Well, it’s not exactly complicated. If the Mets win Game 1 with Max Scherzer pitching and can win Game 2 with Chris Bassitt, Jacob deGrom can start two games (if needed) on full rest in the NLDS.

If the Mets were to start deGrom in Game 2 after winning Game 1, things would then be complicated for the NLDS. Scherzer would have to start either Game 1 or a potential Game 5 on three days’ rest and deGrom would only start once.

If the Mets sweep the Padres with Scherzer and Bassitt, however, they’ll get deGrom with two starts on full rest and Scherzer can start Game 2 of the NLDS on full rest. That’d be three of five potential games started by a fully-rested Mets ace.

“I keep hearing ‘You’re being too cute,’ and I always want to ask what is being so cute about? I don’t understand,” Roberts continued. “I have tried my best to listen to the other side and I don’t know if it’s just wanting to be a disagreement, people wanting to disagree because you want to disagree. I have no idea. I don’t understand your side.”

To play devil's advocate, one potential risk of saving Jacob deGrom for a potential Game 3, rather than Game 2, is simply the pressure of a true win-or-go-home game. But that’s a situation that deGrom has thrived in before back in 2015.

It’s simple: deGrom will pitch at some point in the playoffs. It’s a matter of when, not if. 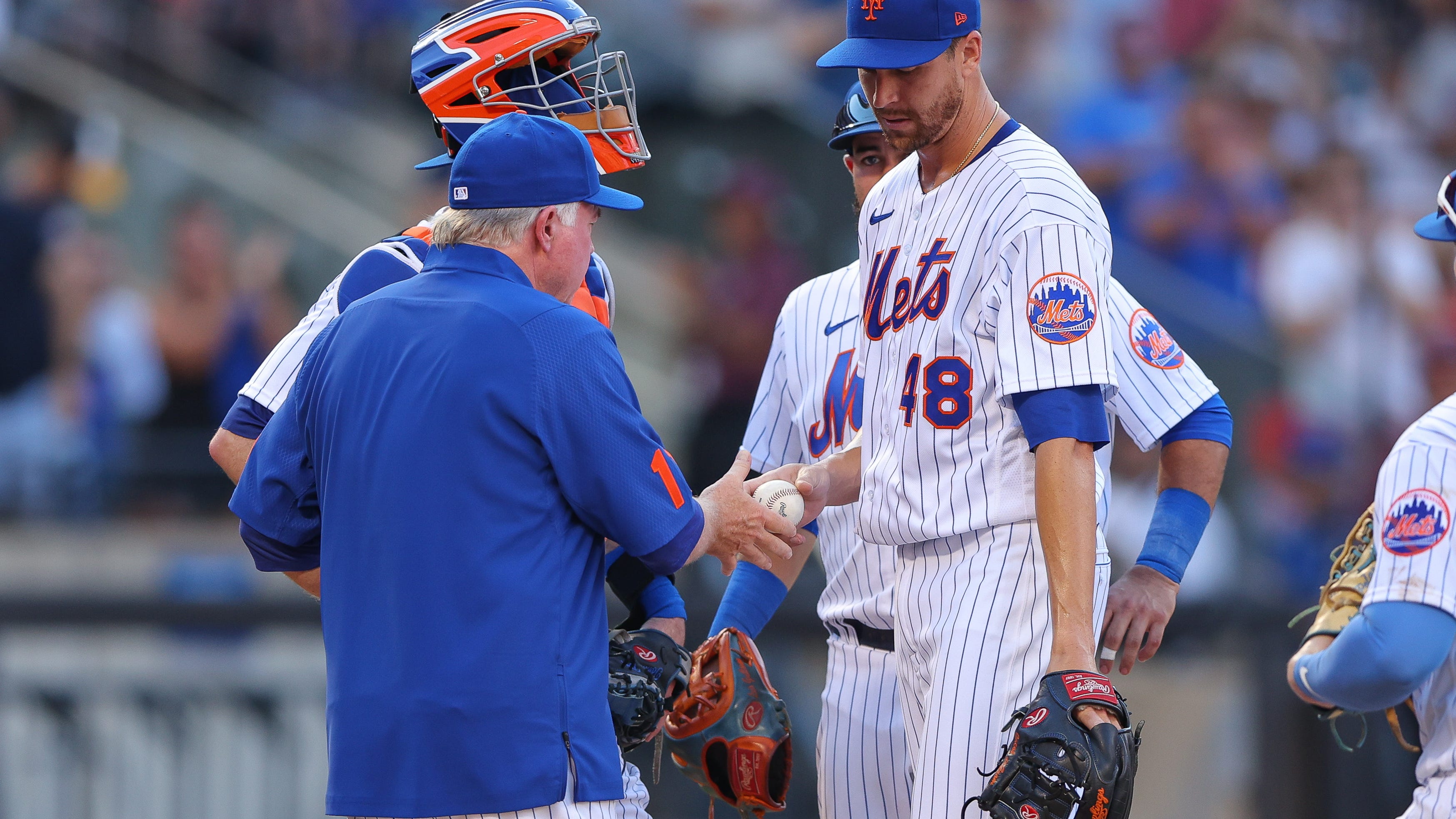 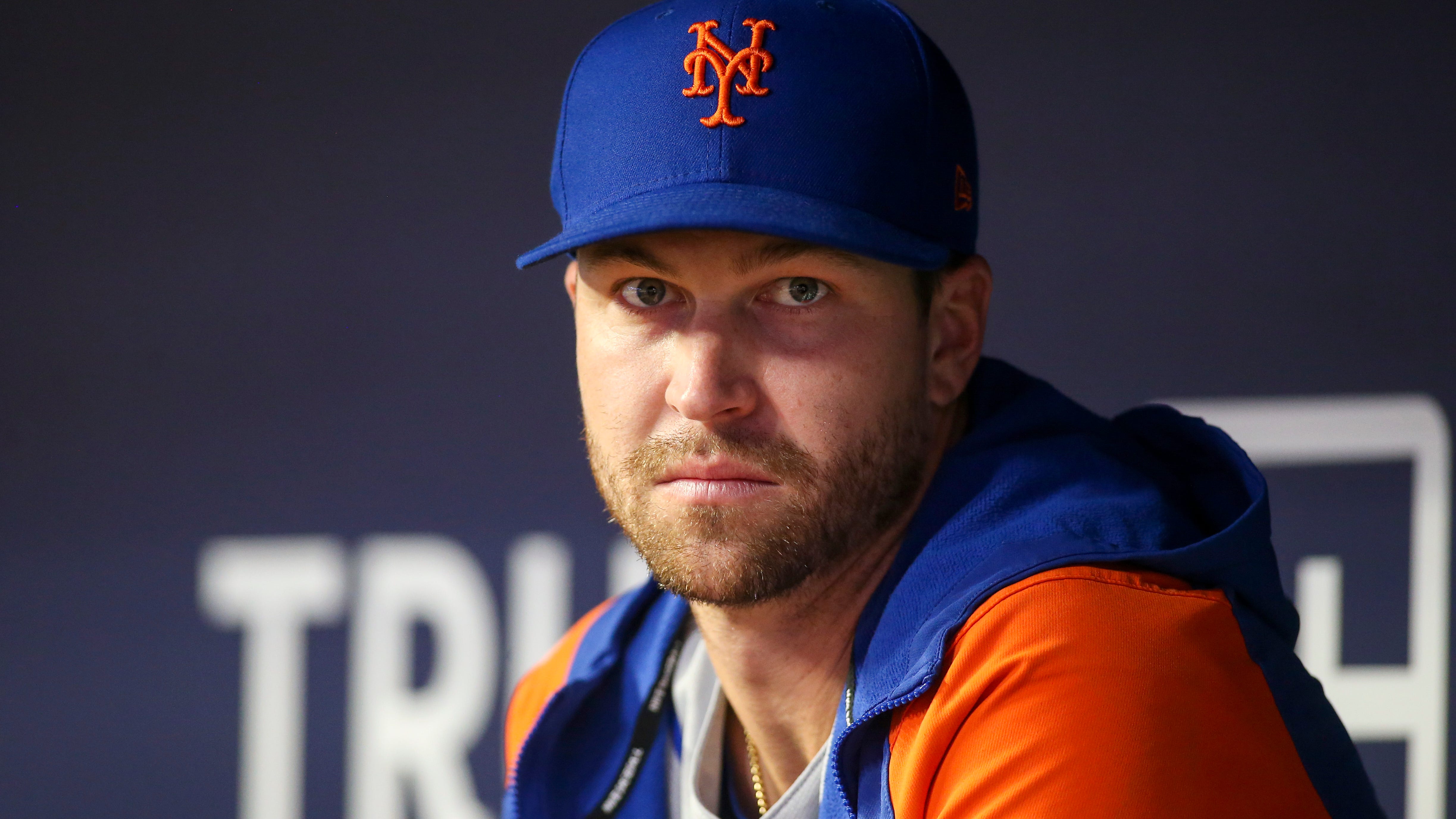