Ben Simmons' free throw woes and his inability — or unwillingness — to take jump shots are nothing new. We've come to expect this from Simmons, who, despite these shortcomings, still manages to post brilliant regular season numbers and earn accolades for his production. He was selected to his third All-Star team in as many years for the 2020-21 season, was named to his second consecutive All-Defensive First Team and was an important cog on both sides of the ball in bringing the Sixers to their first place 49-23 record. His scoring totals were 14.3 points per game on 55.7 percent shooting from the field and 61.3 percent shooting from the line. He attempted more than 10 shots per contest and would finish with force while attacking the rim.

Those are big changes. Those are changes in accuracy in "free" throws, in willingness and confidence to take shots and in overall scoring capabilities. There's a clear difference. But when a reporter asked him what happens between the regular season and postseason, or if there is something that's different once the playoffs come around that affects his play, he shared interesting thoughts.

"No, I'm not going to let you say that," Simmons said. "We lost, it sucks. I am who I am. It is what it is. You know, it's not easy to win, and it shows. The Nets got finished by the Bucks. It's not easy to win. And I'll work. The first thing I'm going to do is clear my mind and get my mental right."

While it takes a lot to acknowledge that he had a poor showing on the offensive side of the ball — which he did at other points in the presser — it also seems a little insular to just say that "I am who I am" and use that as the explanation. Is "who he is" someone who disappears in the fourth quarter of a massively important playoff game, over and over, when his team could use him most? Because if that's who he is, that's not a very promising trait to possess. And while it's certainly fixable, whether by continuous training or by using a sports psychologist, the "I am who I am" approach seems to indicate he may not see change as likely. 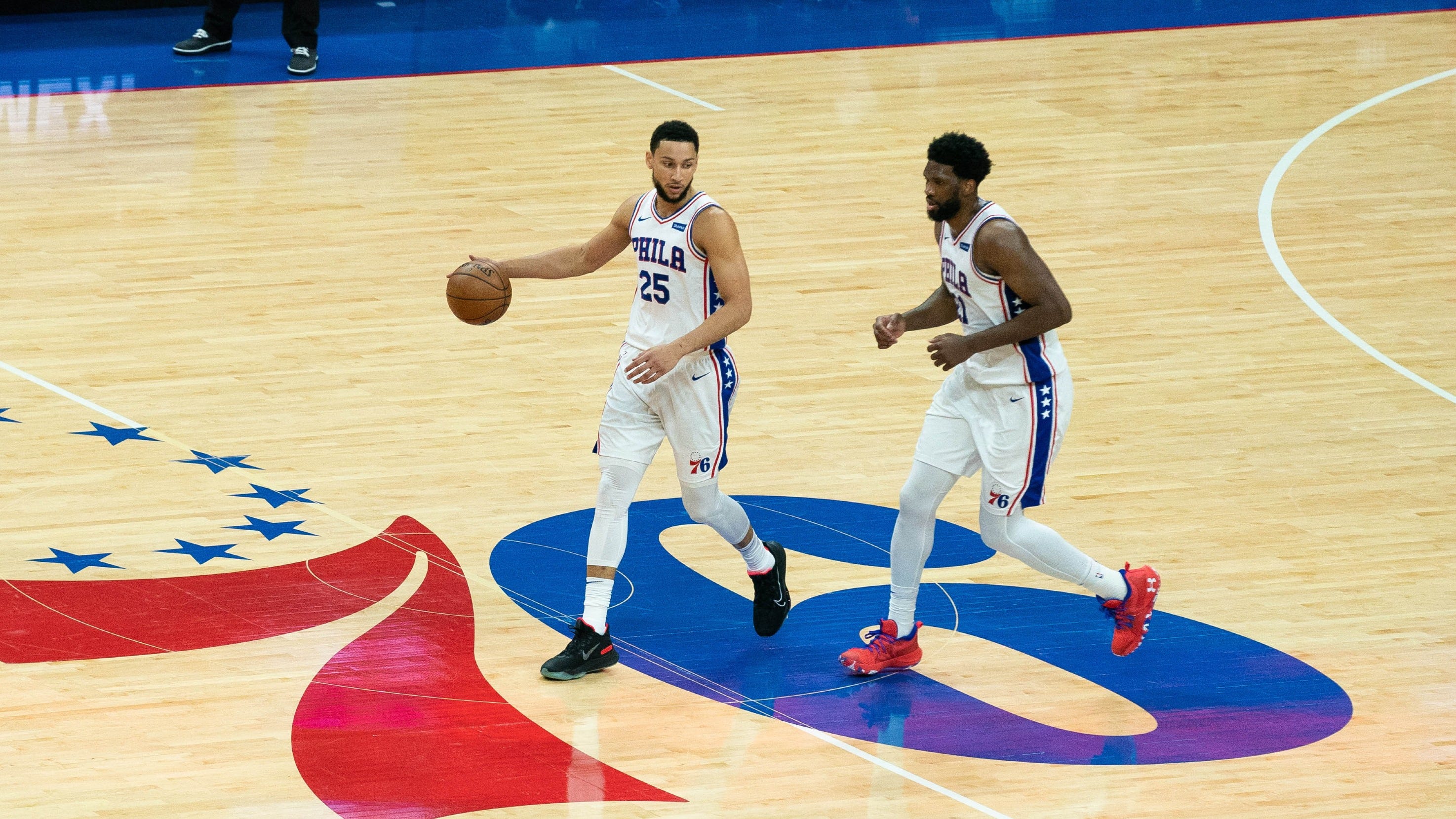 We also can't forget about the part of his quote where he parallels the Sixers' loss to the Nets. All in all, social media wasn't too thrilled with his response.

He mentioned the Nets like a kid who showed his momma his report card and made sure she knew his homie got a C- too https://t.co/4L1pB3QHaW

"I am who I am" is the absolute worst quote that Philly fans wanna hear.

That fool is COOKED https://t.co/jBJxGKy0d8