If you had to start an NBA team with one current player, any player, who would it be?

When asked if that player is Luka Doncic on ESPN's Get Up show, former NBA player Kendrick Perkins chose Sixers center Joel Embiid instead.

"When I look at a guy to start my team today, if I had to draft a guy number one, it would be Joel Embiid," Perkins said. "He is the closest thing—he is a 275-pound Hakeem Olajuwon. Special talent. Averaging 30 points and 11 rebounds. And by the way you talk about youth? He's only 26 years of age, he hasn't even reached his prime. And guess what? He's on the verge of probably winning the MVP. The last four people to win the MVP averaging 30 points and shooting 50-percent from the field was Stephen Curry, Kevin Durant, and Michael Jordan on back to back years."

If @KendrickPerkins had to start a franchise today, the first player he's choosing to build a team around is Joel Embiid.

"I'm not taking anything from Luka Doncic ... but he has a lot of miles on him." pic.twitter.com/N2ATpykOex

Perk makes some good points, but the 36-year-old former NBA big man might be a bit biased towards his positional colleague, as well. 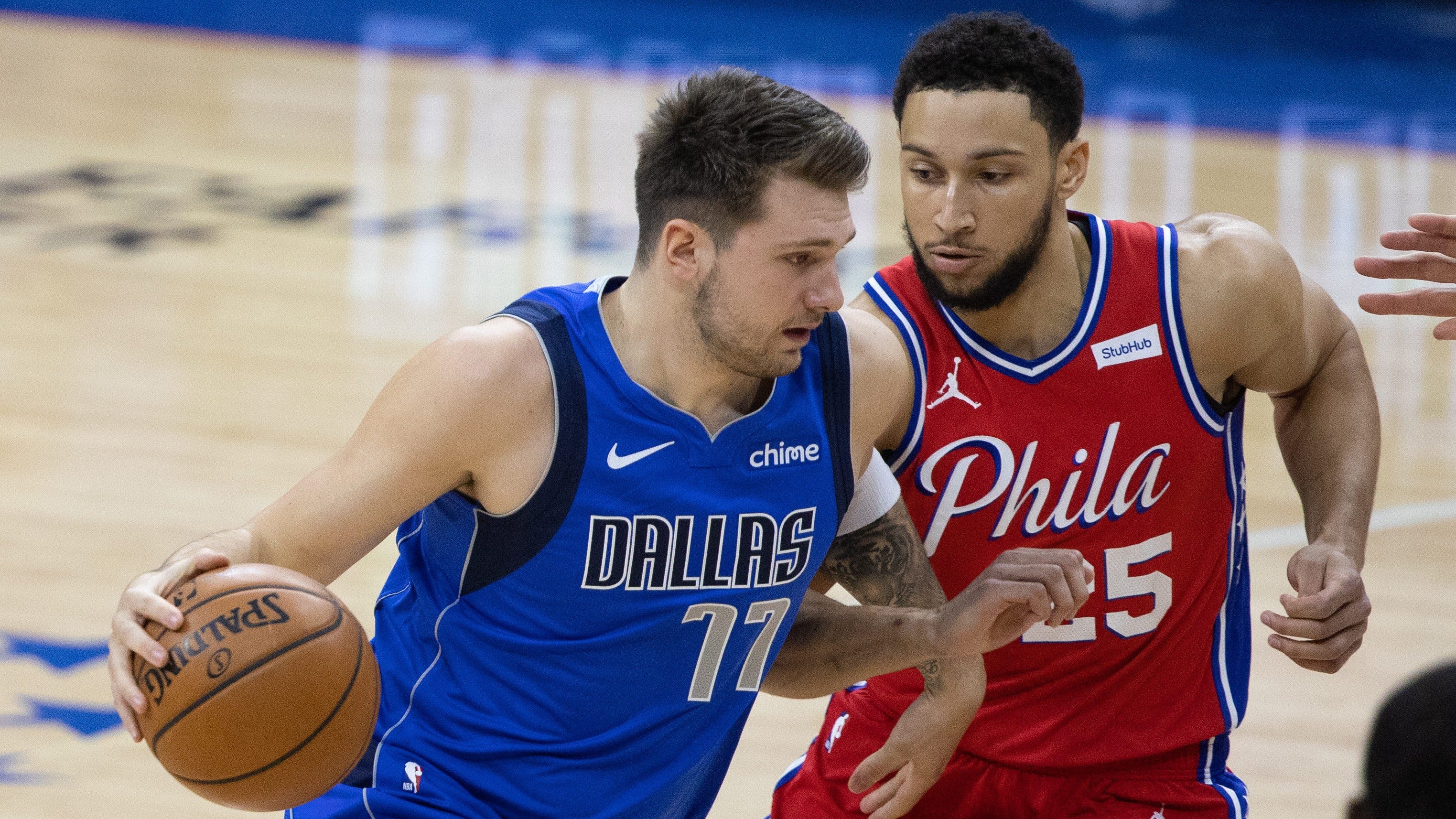 The current favorite to win the MVP forward is LeBron James at +170, according to FanDuel. Embiid has the second shortest odds at +350, followed by Nikola Jokic at +600 and then Doncic at +1100.

While James is still putting up his gaudy GOAT like numbers, the Lakers have struggled a bit without co-star Anthony Davis who is out due to injury. The Lakers are currently 24-11, 3.5 games back of the first placed Utah Jazz in the West. The Sixers are 22-12, hanging onto the No. 1 in the East slightly ahead of the 22-13 Nets and 21-13 Bucks.