It’s been a while since Jayson Tatum found the bottom of the net on a three-pointer. In fact, he hasn’t made one since last Saturday against Chicago, a span of 20 bricks in a row from long range. That includes an 0-for-6 showing Friday against Portland, a game that saw the Celtics squander an 11-point fourth-quarter lead.

Jayson Tatum just missed his 20th straight 3-point attempt. That one would have put the Celtics up two. A pretty good look.

Even casual observers can surmise the Celtics rely too heavily on Tatum, living and dying by their best player. That one-dimensional approach works some nights, but what happens when your superstar can’t get a shot to fall? Unfortunately, losing to a Trail Blazers team playing without its lead scorer (injured All-Star Damian Lillard is still recovering from surgery) on the eighth night of a six-city road trip is “what happens.”

Tatum’s shooting woes have long been the elephant in the room. Tatum entered 2021-22 with a 39.6-percent success rate from beyond the arc. That percentage has dropped to 31.1 this season, by far the worst of his five-year NBA career.

Even Steph Curry—who you may have seen sunk a game-winner Friday night—will go through dry spells, but this seems more serious than a garden variety shooting slump. Whether it’s a fundamental flaw or a lack of confidence, Tatum’s three-point stroke is broken and, until he fixes it, it’s hard to see the Celtics turning things around. 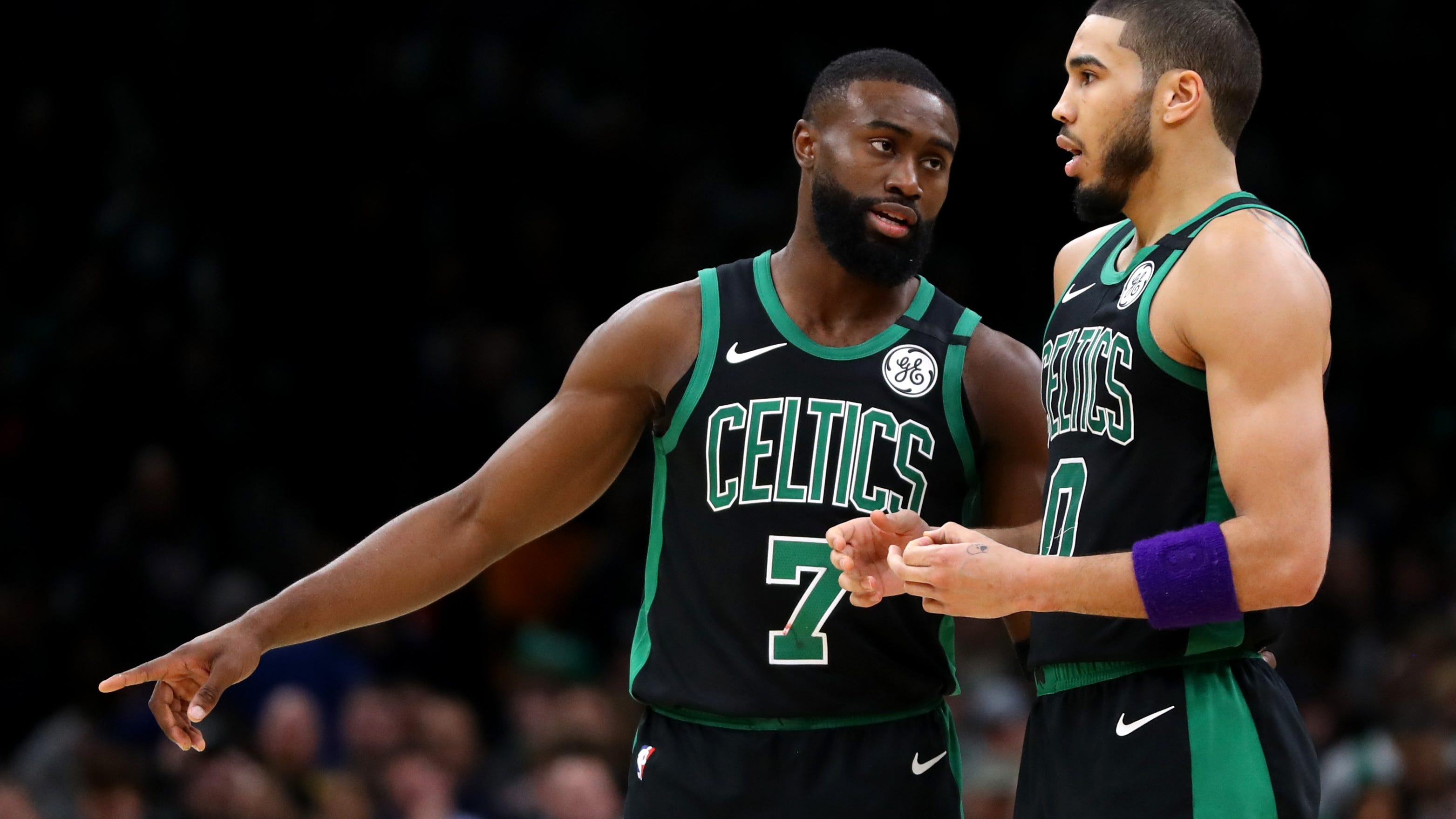