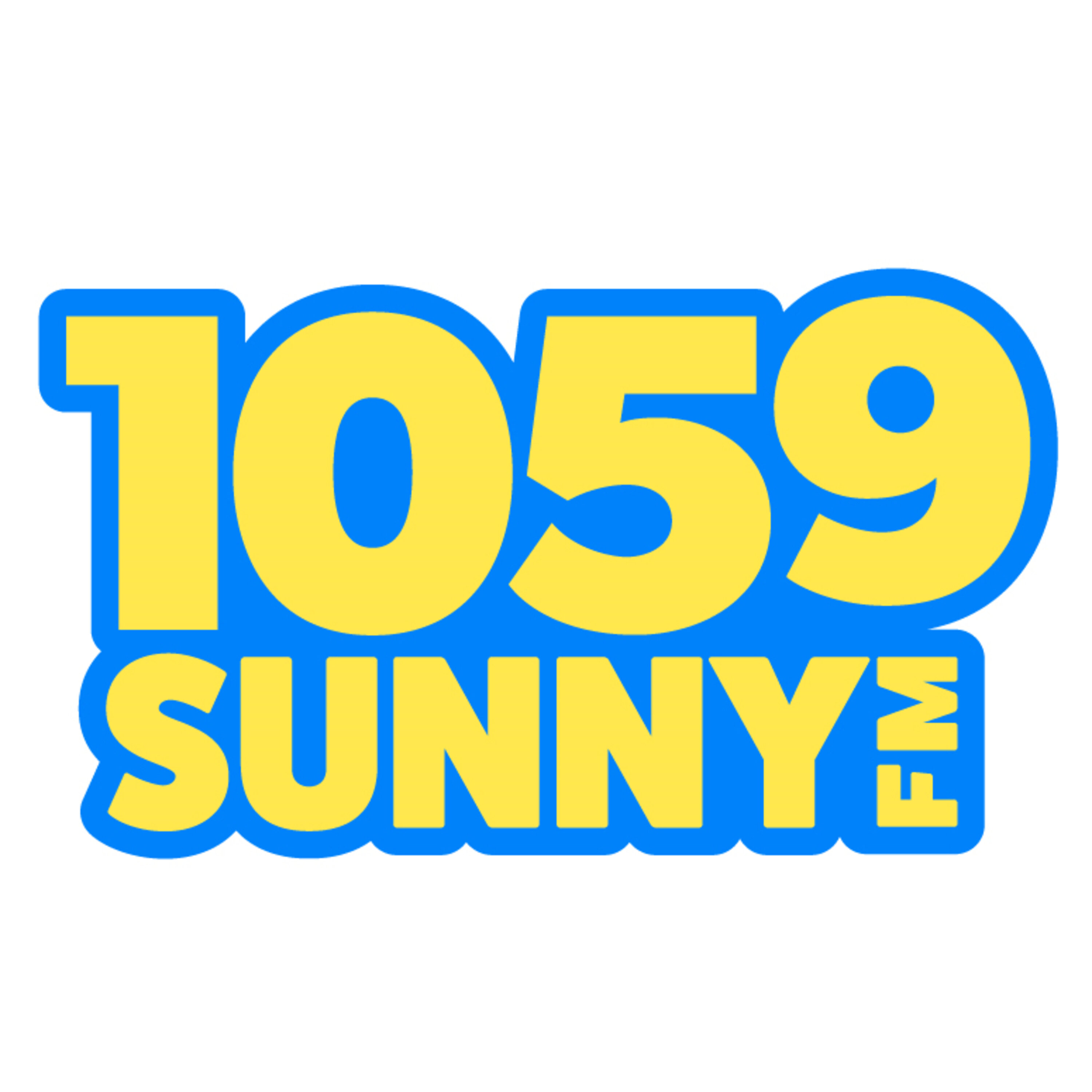 At the end of LeBron's press conference, when Anthony Davis was coming up to the microphone to take his place, the two exchanged a quick conversation about the conclusion of the show. James simply said that he "didn't like the ending" — there is a spoiler if you follow that link — and explained his reasoning, likely never imagining the drama that would follow.

Apparently, Hwang Dong-hyuk got word of LeBron's criticism — perhaps through one of his red-suited "Squid Game" employees — and gave a half-harsh, half-funny retort.

"Have you seen 'Space Jam 2?'" he asked Stuart Jeffries of The Guardian with a laugh. "LeBron James is cool and can say what he wants. I respect that. I’m very thankful he watched the whole series. But I wouldn’t change my ending. That’s my ending. If he has his own ending that would satisfy him, maybe he could make his own sequel. I’ll check it out and maybe send him a message saying, 'I liked your whole show, except the ending.'"

Okay! Things have ramped up a little bit here, eh? Upon hearing the response from the genius behind the disturbing Netflix masterpiece, James was stunned.

Interestingly enough, I found myself saying the same thing during many a scene of "Squid Game," and James better tread carefully. It might ruin a great opportunity for a collaborative effort in which there are some deadly games of H.O.R.S.E., knockout and more.