New Orleans Mayor LaToya Cantrell, having heard stories this week about the New Orleans Saints being a potential new home to Seattle Seahawks quarterback Russell Wilson, tweeted that he and his wife, pop singer Ciara, would be welcomed "with open arms" in New Orleans.

I have been hearing the rumors on the streets. 👀 I don't know if they are true or not. But, I just want @dangerusswilson & @ciara to know that if these rumors are true. Please know that the City of New Orleans will welcome you and your family with open arms! #nola #whodat pic.twitter.com/yE1MJYssLS

"I heard the rumors, and I want to make sure that you understand that the city of New Orleans is the place for you and your beautiful family," Cantrell said in the video embedded in the tweet.

During the week, the story broke that Wilson said if the Seahawks were to trade him, the Saints are one of four teams he would want to play for. 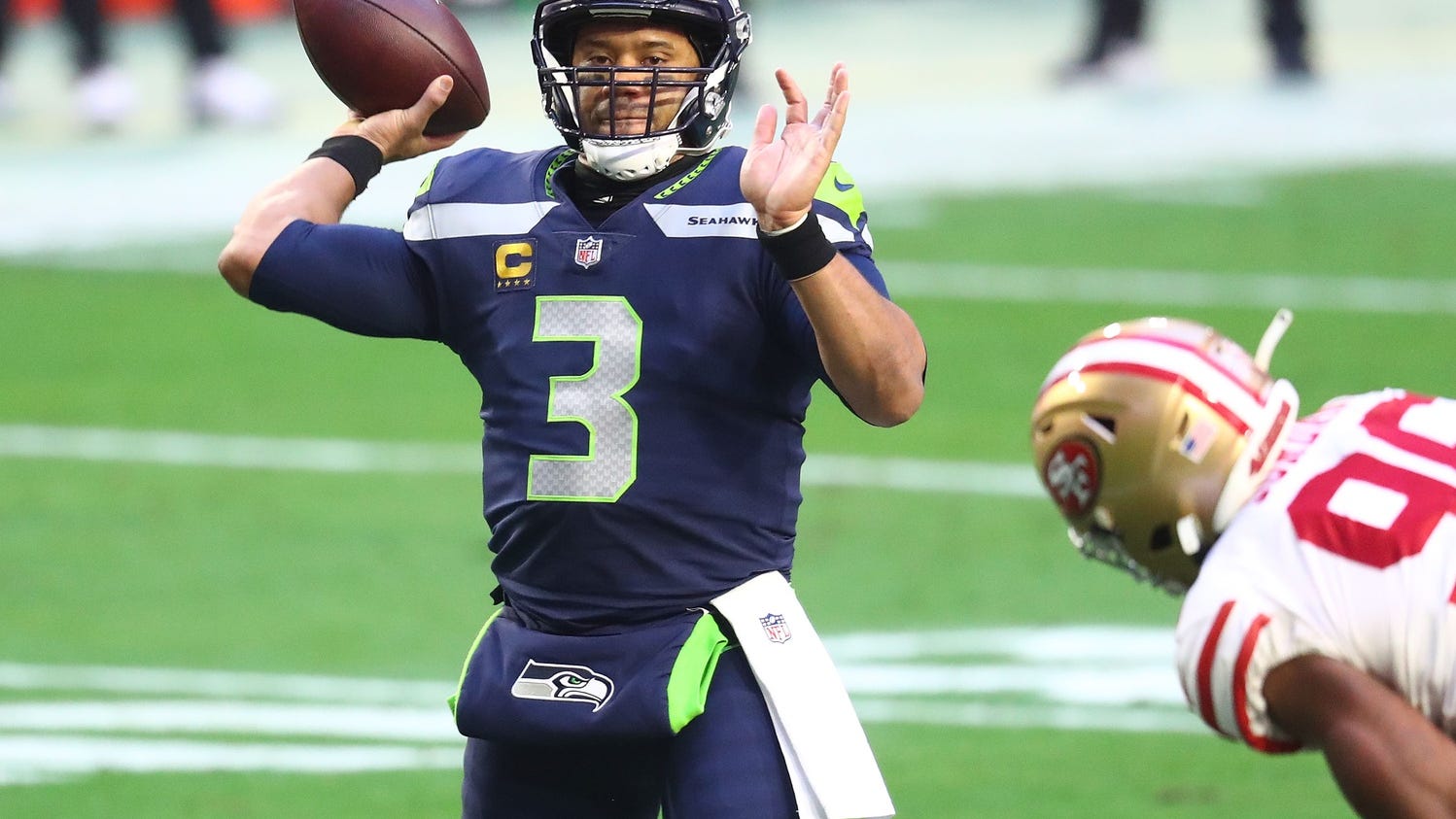 Wilson’s agent told ESPN that the seven-time Pro Bowler still wants to play for the Seahawks, but would be accept being traded to the Saints, Dallas Cowboys, Chicago Bears or Las Vegas Raiders.