DALLAS (105.3 The Fan) - Cowboys owner Jerry Jones got a little fired up in his appearance on Shan & RJ Tuesday morning on 105.3 The Fan.

In the middle of questioning about whether or not their is a lack of leadership in the Cowboys locker room, things got a little testy.

Shan Shariff: "Does your team have a leadership void?"

Jerry Jones: "Where, in the offensive line?"

Jerry Jones: "But seriously, seriously. Where would you have a leadership void? Is it an experience void? Is it a talent void? I'm not trying to be cute here. The answer is no.

Jerry Jones: "Well, just shut up and let me answer it. No. I gave you the answer. When I go into the locker room, there’s no leadership void in my eyes. Now that’s your answer. Move on."

To Jones' credit, he ultimately apologized at the end of the interview and the conversation ended with some laughs. 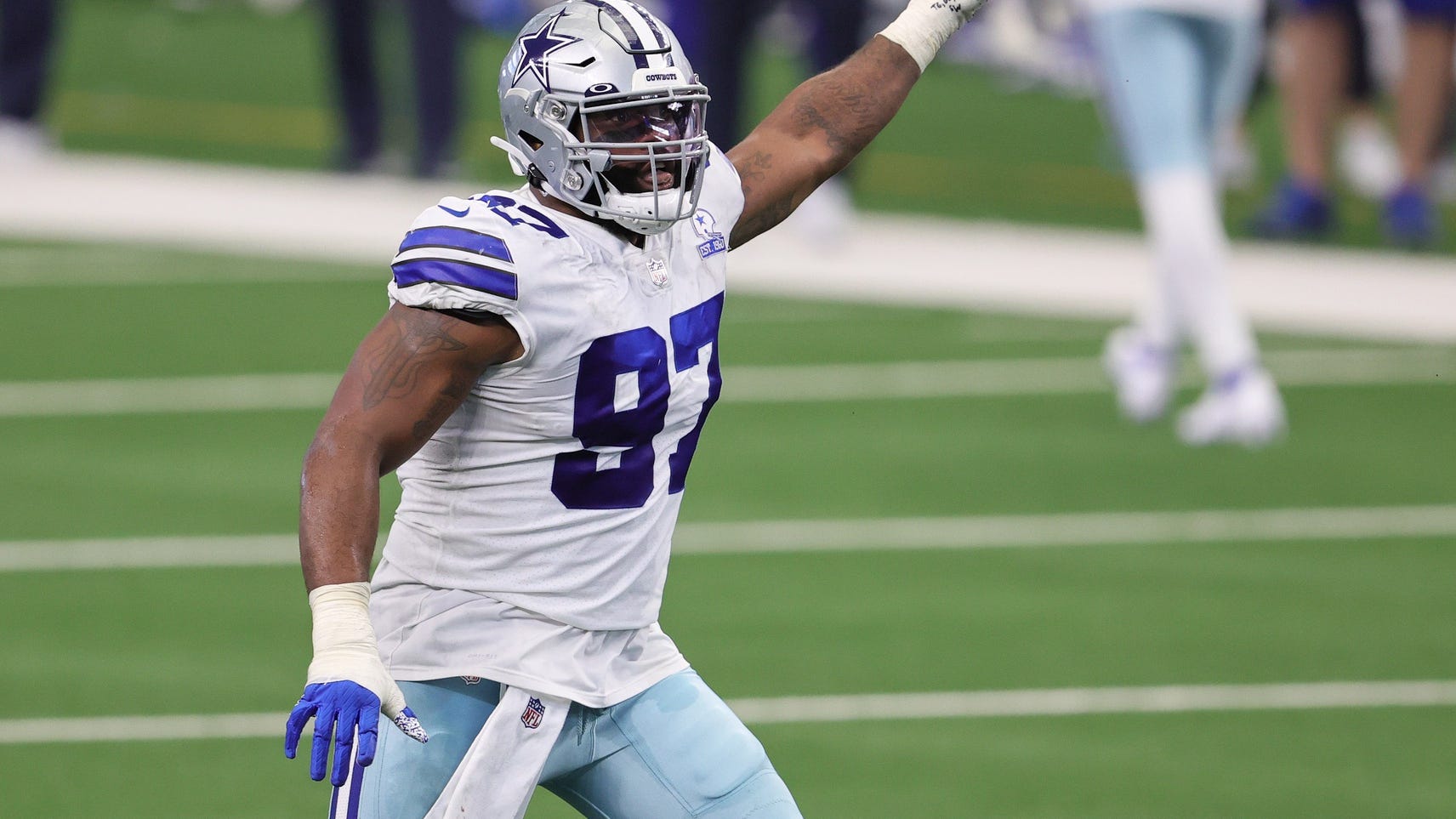 This is the second time in the last week that Jones' frustrations with the way things are going with his football team have leaked out in our visits with him on 105.3 The Fan.

Last Friday, Jones and the K&C Masterpiece had a back-and-forth conversation about the validity of Jane Slater's report where she detailed that some Cowboys players had "lost faith" in Mike McCarthy and his coaching staff.