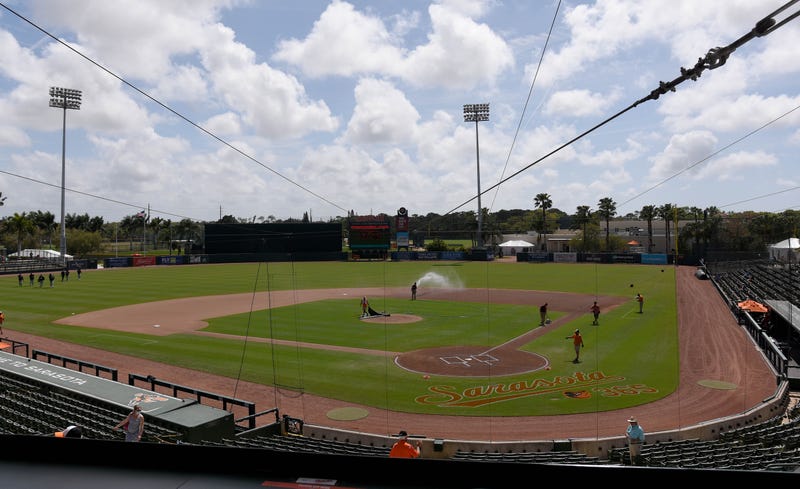 The Orioles have begun spring training and with so many new faces on the team the guys at Inside Access wanted to give listeners a chance to meet some of the new Orioles. RHP Conner Greene joined Inside Access to introduce himself to the Orioles fan base.

Conner joined Jason and Ken to talk about what he did during the weird 2020 season, what he thinks of the Orioles organization and how excited he is to compete for a spot on this year’s roster. Conner told the guys that he spent last year in a RV in Malibu, CA using his free time to surf and sharpen his skills. Conner, who was drafted by the Toronto Blue Jays, told the guys that he doesn’t know what his role with the team could be but he’s totally focused on making the team.

Conner has pitched in one inning so far this spring training in which he struck out two batters.