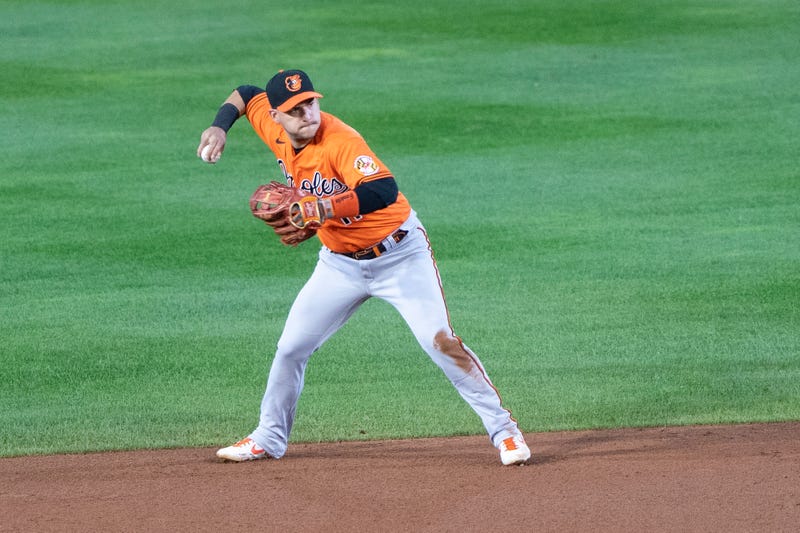 It’s always baseball season on 105.7 The Fan as we’re giving you Orioles coverage every day. If you’re ever listened to Inside Access, you would know that Jose Iglesias is one of Jason and Ken’s favorite players on the team and he joined the guys on the show today.

Jose joined Jason and Ken to talk about how much he enjoyed his first season with the Orioles, how he became such a consistent hitter and what he loved the most about the Orioles organization. Jose talks about how much he enjoys playing with the young birds because of how talented they are and how much they are willing to learn. When asked about the Orioles picking up his option, Jose talked about his respect for Brandon Hyde and the entire front office and how happy he is to remain an Oriole.

The Orioles announced on November 1st that they were picking up Iglesias’s $3.5 million club option.