While hosting “Saturday Night Live,” Elon Musk showed viewers that he has a quirky sense of humor.

The founder of SpaceX started his first monologue by explaining how he was very excited to host the show. Musk, the 49-year-old Tesla CEO, also managed to throw in some jokes about his personal life.

“It’s an honor to be hosting Saturday Night Live, I mean that. Sometimes after I say something, I have to say I mean that so people really know I mean it. That’s because I’ve always had a lot of intonational variation when I speak, which I’ve been told makes for great comedy,” Musk said. “I’m actually making history tonight as the first person with Asperger’s to host SNL. Or at least the first to admit it.”

Musk also revealed how his “vision for the future” includes “renewable energy and humanity must become a multi-planetary space bearing civilization.”

After that, the entrepreneur wasn’t shy to talk about his personal life. Musk reflected on previous tweets, saying how his son’s name is pronounced like a “cat running across the keyboard” and mentioning that he “reinvented electric cars and is sending people to Mars on a rocket ship.”

Before his appearance on the show, the mogul’s turn as emcee of the sketch show comedy show ignited some controversial comments among its cast. 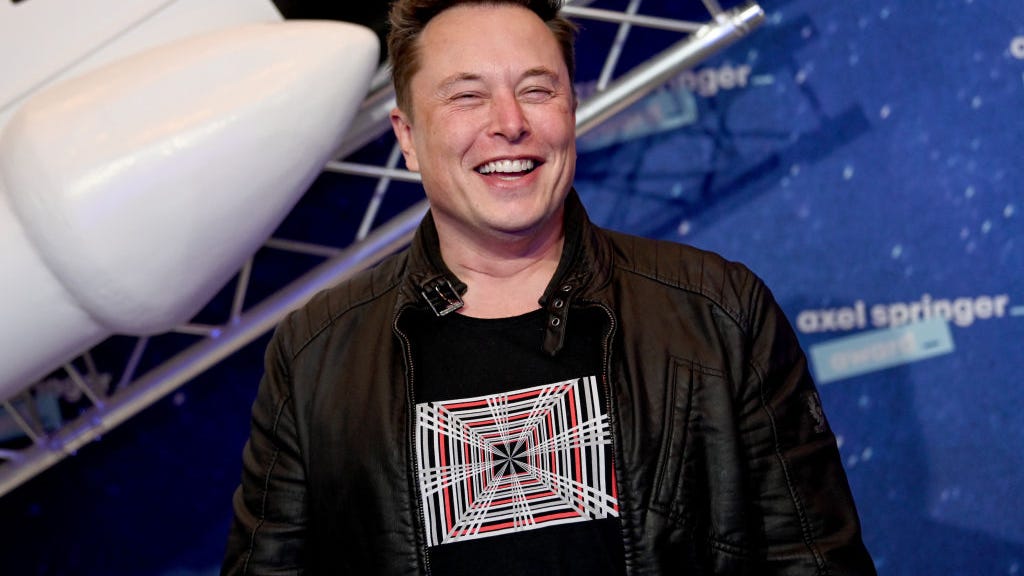 Bowen Yang commented on one of Musk’s tweets about this future appearance, writing, “Let’s find out just how live Saturday Night Live really is.”

Yang responded on his Instagram Story with a screenshot of the tweet and the question: “What the f— does that even mean?”

Andrew Dismukes, another cast member, also chimed in on Instagram, sharing a photo of show alum Cheri Oteri with the caption, “ONLY CEO I WANT TO DO A SKETCH WITH IS Cher-E Oteri.”

In response to the news, cast member Aidy Bryant shared a tweet about wealth inequality from Sen. Bernie Sanders, which read: “The 50 wealthiest people in America today own more wealth than the bottom half of our people.” 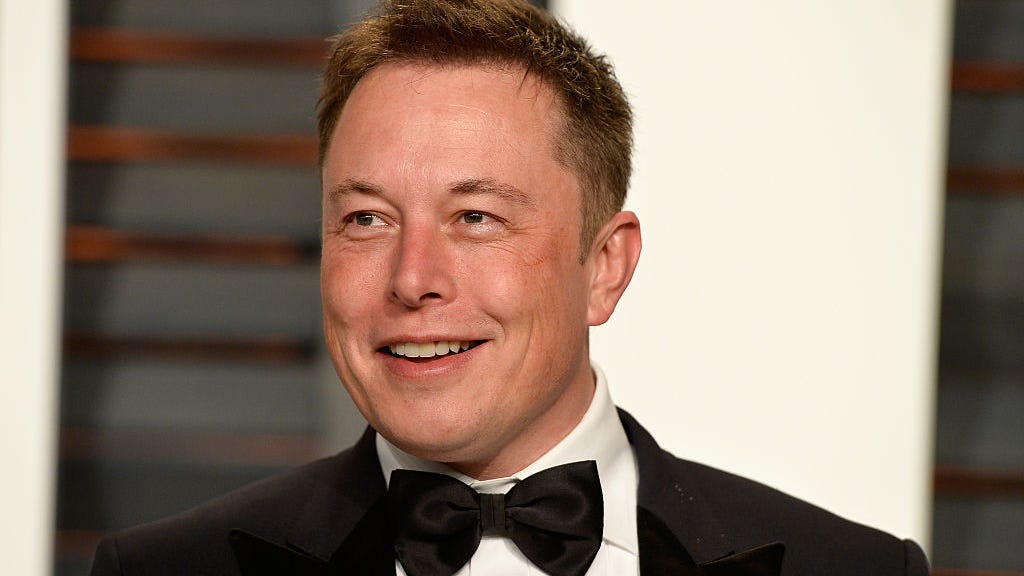 Elon Musk is now the second-richest man in the world, tied with Bill Gates

Elon Musk is the second wealthiest billionaire in the world.