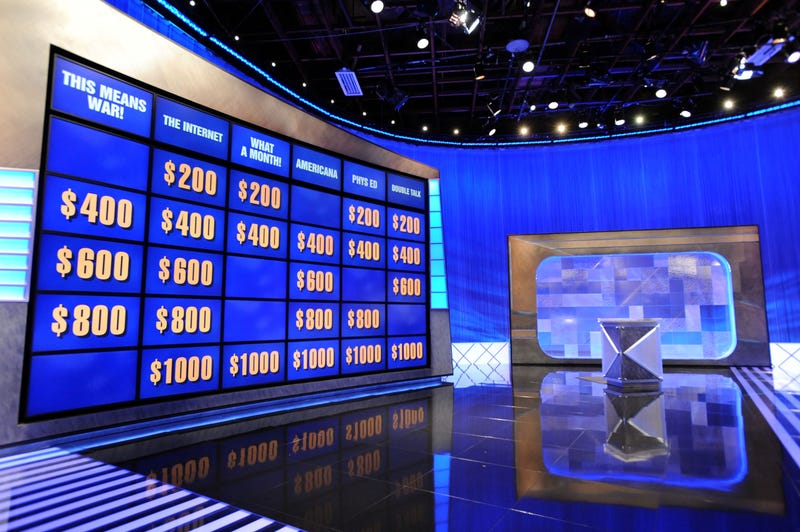 The money’s a bit better on “Jeopardy!” these days than 50 years ago! 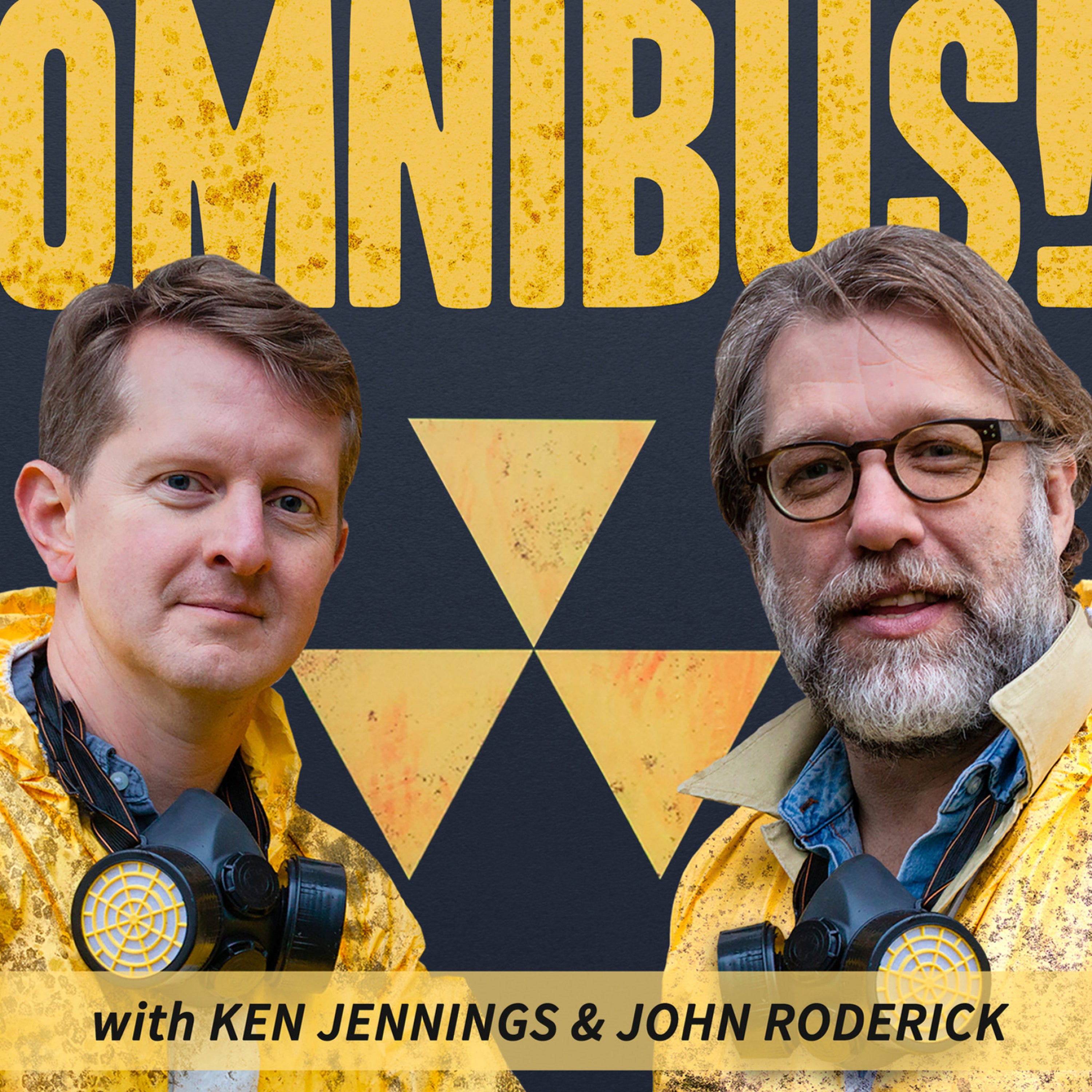 Bath got her second chance as a contestant on the game show this week after appearing in 1972, when Art Fleming was the host. She didn’t win that day, instead taking home the consolation prize.

Upon Bath’s return, host Ken Jennings said, “Generally, ‘Jeopardy!’ appearances are one to a customer.

However, Bath, a retired CPA from Seattle, was back! 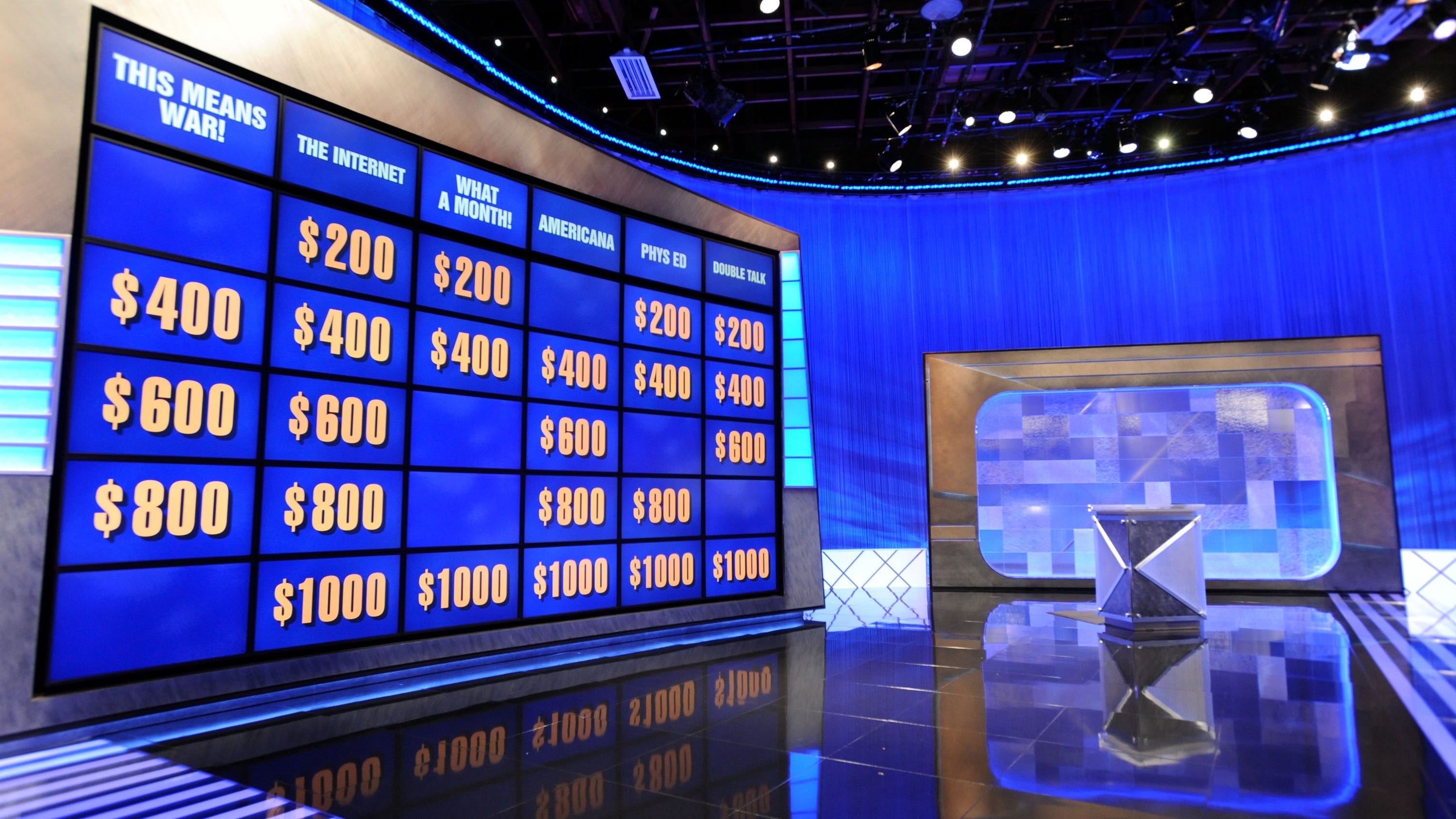 She commented on the prize awarded during her first trip to the game show saying, “I won $40 and a set of encyclopedias, and I still have them.”

Bath even remembered the names of the people she competed against that day in 1972.

We need to talk about Martha (and her super cool Jeopardy! backstory).

P.S. Make sure to stick around til the end 😉 pic.twitter.com/dwN9tbJkwq

According to Yahoo! Bath got rolling quickly, locating a pair of Daily Doubles and hitting on both. Going into the Final Jeopardy round she was behind but bet all of her $15,400. Turned out to be a smart move. 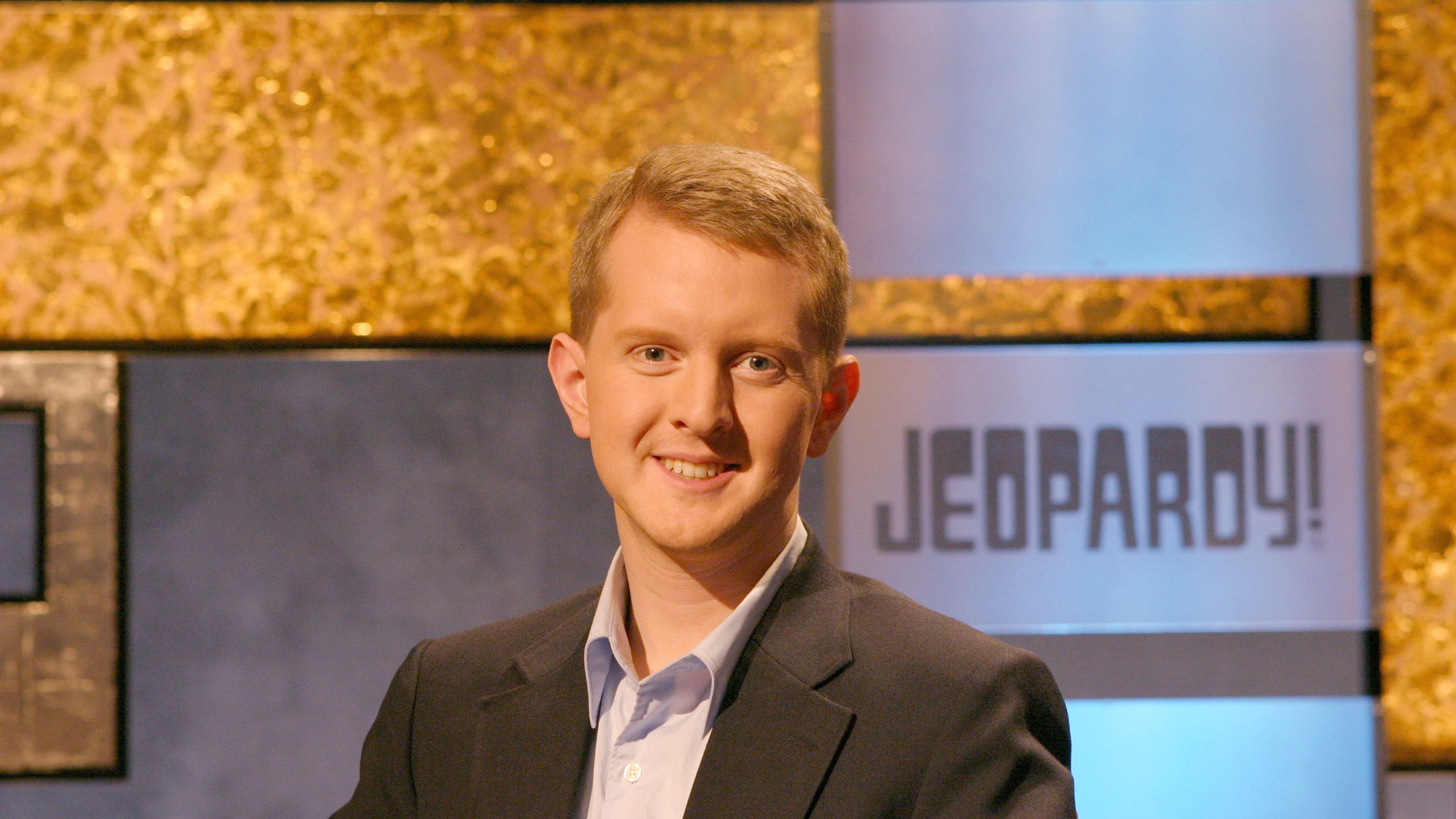