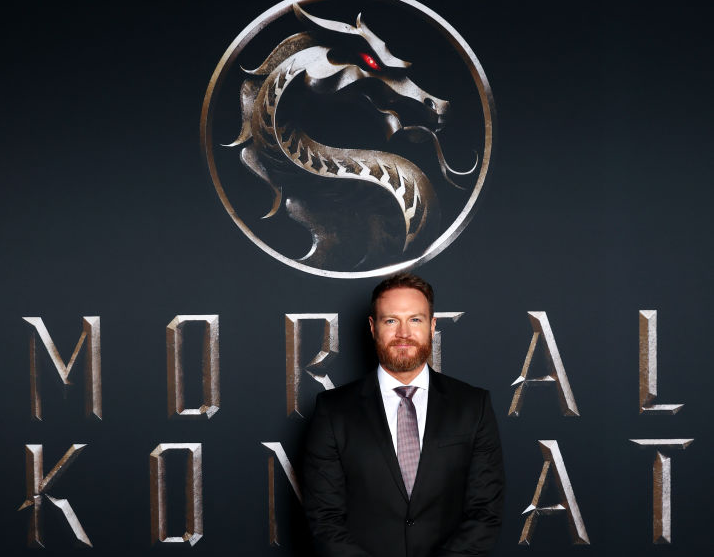 It’s been nine months since the live-action “Mortal Kombat” movie premiered simultaneously on HBO Max and in theaters, but now, it's time for a sequel.

As Entertainment Weekly reported, the film is still in the very early stages, but it’s known that many of the original stars, as well as the filmmakers, are expected to return.

“Mortal Kombat 2” will be scripted by Jeremy Slater, head writer of the new Disney+ Marvel series, “Moon Knight.” Since pen hasn’t hit paper yet, any sort of plot details are unknown.

But it sounds like Slater has ripped the cap off that pen, as he recently tweeted, "Beyond excited to be joining this team! We're building something bigger and better and bloodier that's going to blow people's minds." 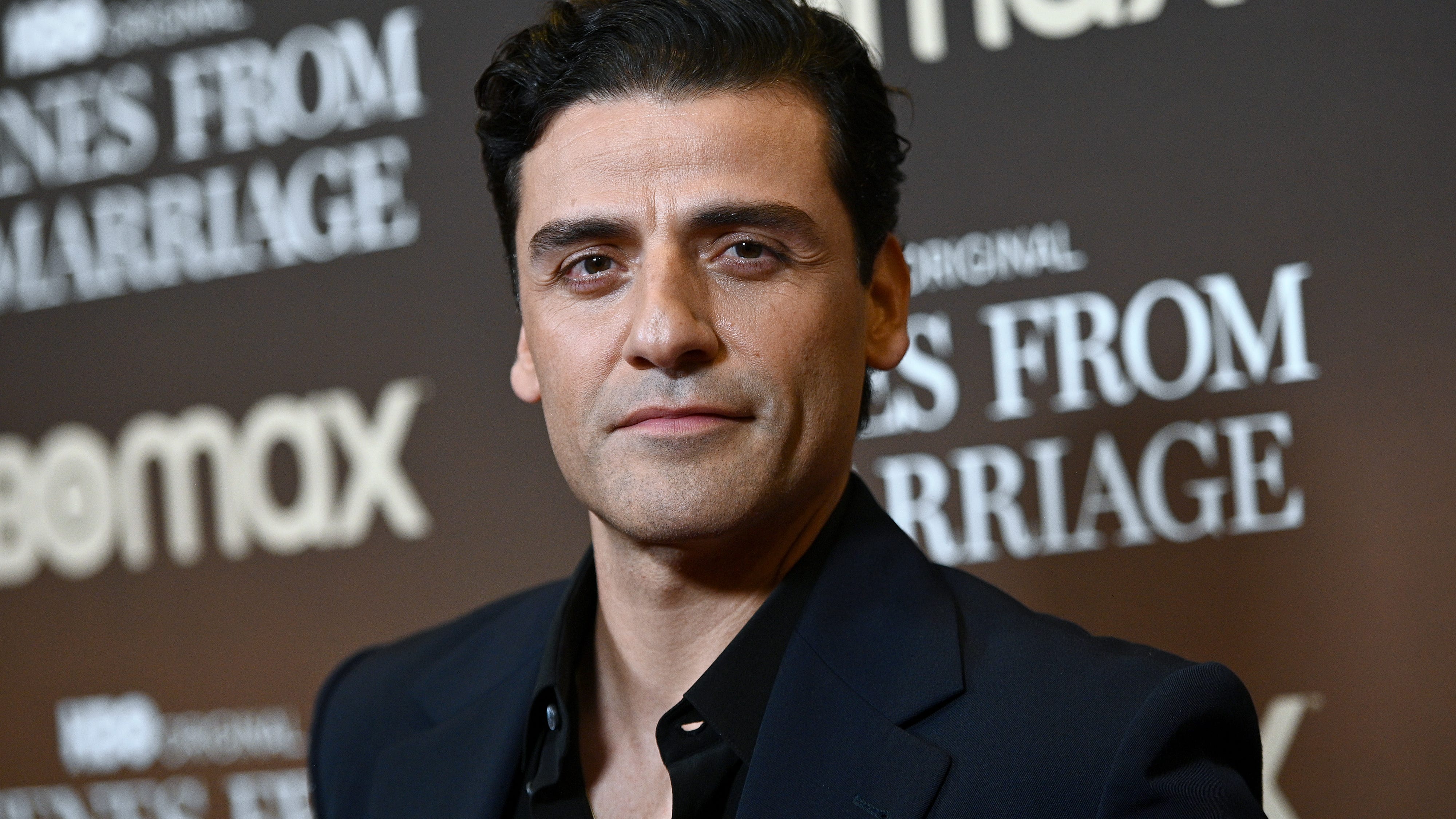 Lewis Tan -- who played the lead, Cole Young-- also sounded elated to be connected to the project when he tweeted, "Just wait till you see what we have for you next !!"

Just wait till you see what we have for you next !! ☠️😈 #MKU #MortalKombat https://t.co/UeU1SfhWCE

As Entertainment Weekly reported, the first film, spawned from the classic video game, told the story of Young, a down-on-his-luck MMA fighter who finds out he's a descendant of an ancient fighter named Hanzo Hasashi (Hiroyuki Sanada), aka Scorpio. His unknown fate leads him to becoming one of Earth’s greatest fighters against enemies from Outworld, another dimension, in a high-stakes tournament.

The battle didn’t actually happen in the first film. Instead Shang Tsung (Chin Han), the emperor of Outworld, tried to wipe out Earth's fighters before the tournament could even begin. Also, the ending set up the debut of the popular game character, Johnny Cage. 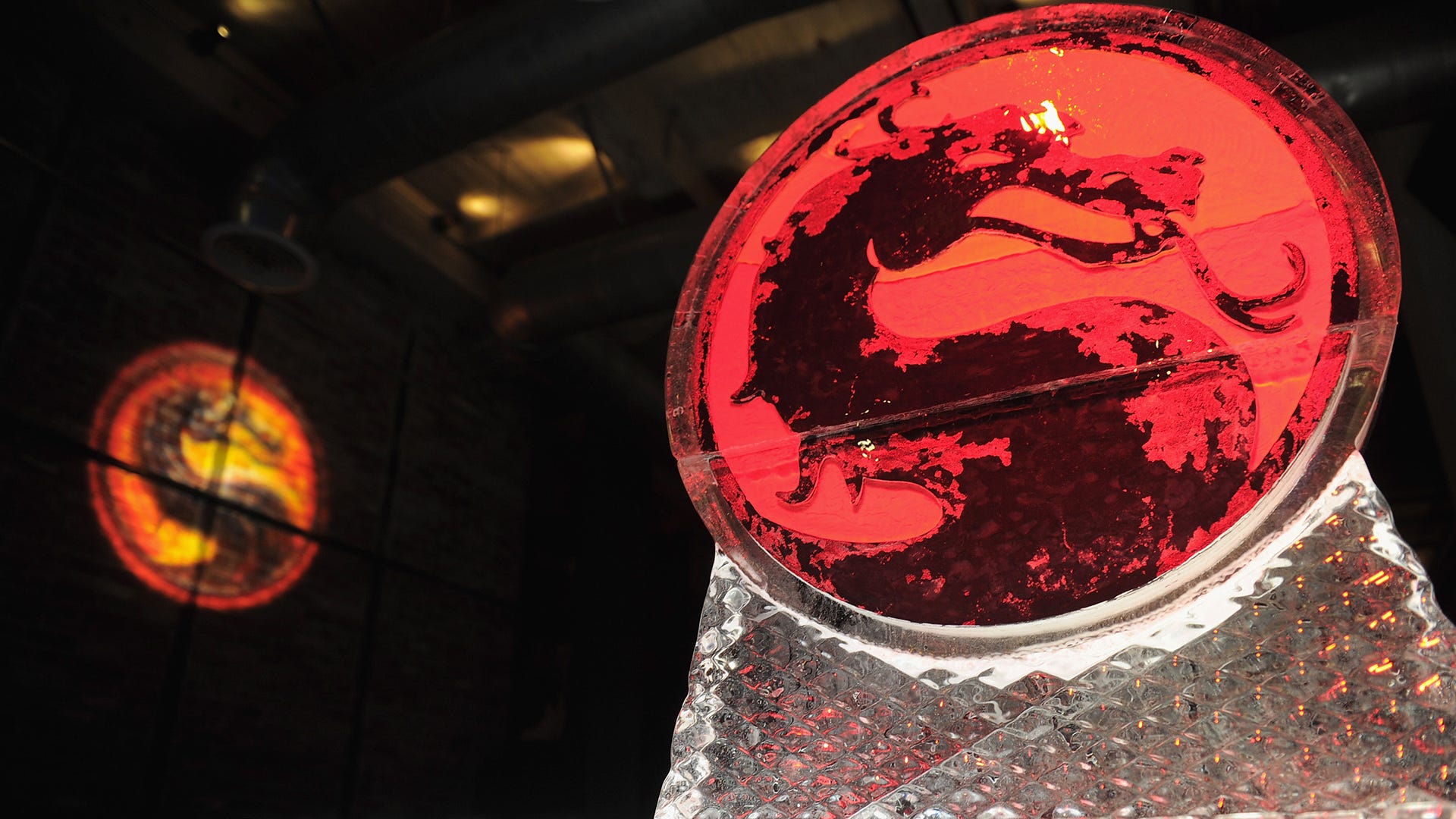 That guy who screams 'Mortal Kombat!' will now scream it at you, for a price

If that sounds like a set-up for an origin story, the fact that the next film has already been announced means there was probably hope for a franchise to happen.

The film's brought in $83 million in the box office, but it really found its footing on streaming, where it was most popular movie to open on HBO Max and in theaters simultaneously, ahead of “Godzilla vs Kong,” “Tom & Jerry,” and “Space Jam: A New Legacy.” And that seems like a good reason for production company New Line to be excited about kicking off filming for “Mortal Kombat 2.”