Starting your day with a cup of joe may actually be helping you keep your liver healthy, said a group of scientists this week.

In fact, all types of coffee can protect against chronic liver disease, according to a their study, published Tuesday in the United-Kingdom based BMC Public Health journal. 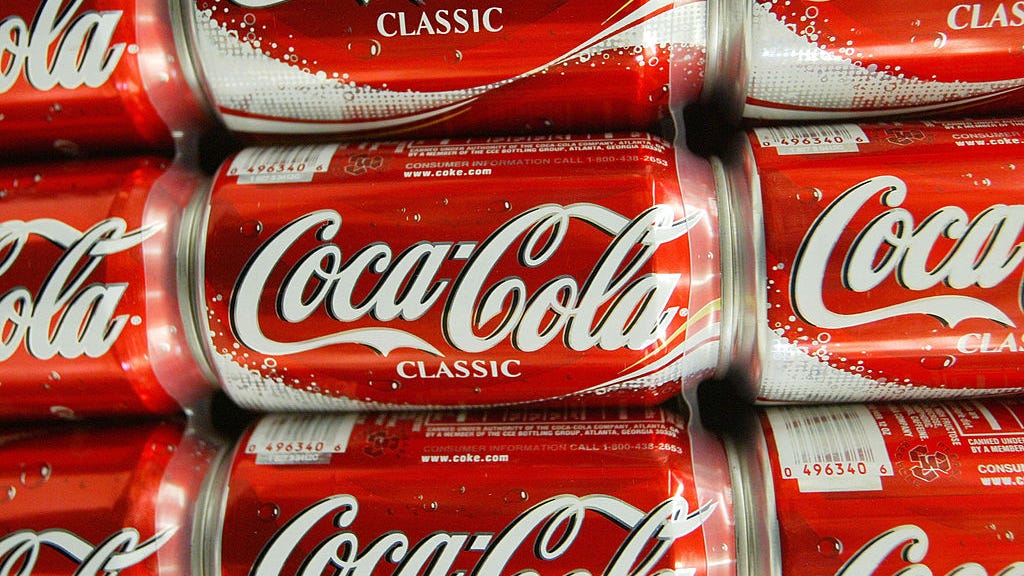 “The associations for decaffeinated, instant and ground coffee individually were similar to all types combined,” said researchers.

As a widely consumed drink worldwide, according to the study, coffee could help some of those struggling with liver diseases. In the U.S.
alone, 7 out of ten people consumed coffee every day as of March 2020, according to the National Coffee Association U.S.A.

Researchers who contributed to the BMC Public Health study include Oliver J. Kennedy, Julie Parkes, Robin Poole and Paul Roderick of the University of Southampton along with Jonathan A. Fallowfield and Peter C. Hayes of the University of Edinburgh Centre for Inflammation Research, Queen’s Medical Research Institute.