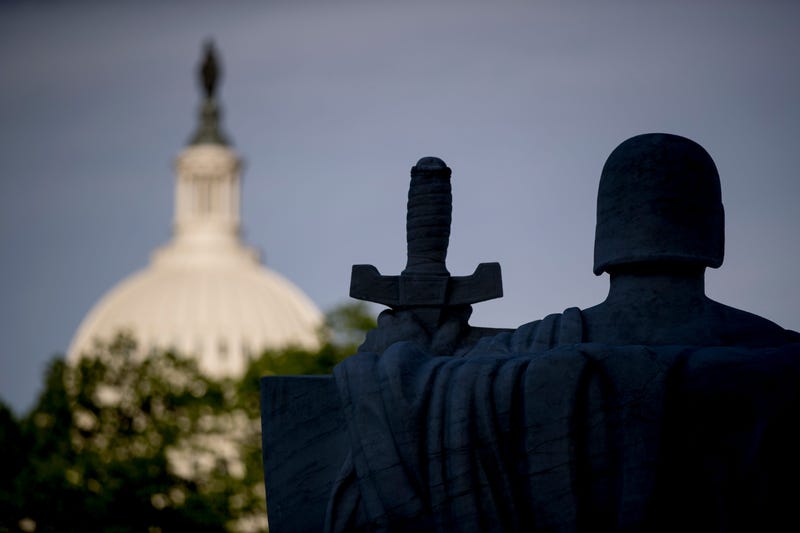 Photo credit FILE - In this May 4, 2020, file photo the Dome of the U.S. Capitol Building is visible from the steps of the the Supreme Court in Washington. (AP Photo/Andrew Harnik, File)
By The Associated Press

Judge Amy Coney Barrett, President Donald Trump’s nominee for the Supreme Court, has been on the 7th U.S. Circuit Court of Appeals since 2017. Her short tenure as a judge has led to few noteworthy or controversial opinions. She has, however, signed onto several decisions that are sure to be questioned in a possible confirmation fight. Here are summaries of some of her notable opinions:

Barrett has twice joined dissenting opinions asking for decisions blocking laws enacted by abortion opponents to be thrown out and reheard by the full appeals court.

Last year, after a three-judge panel blocked an Indiana law that would make it harder for a minor to have an abortion without her parents being notified, Barrett voted to have the case reheard by the full court.

In July, the Supreme Court in July threw out the panel's ruling and ordered a new look at the case.

In 2018, a three-judge panel ruled that Indiana laws requiring that funerals be held for fetal remains after an abortion or miscarriage and banning abortions because of the sex, race or developmental disability of a fetus were unconstitutional.