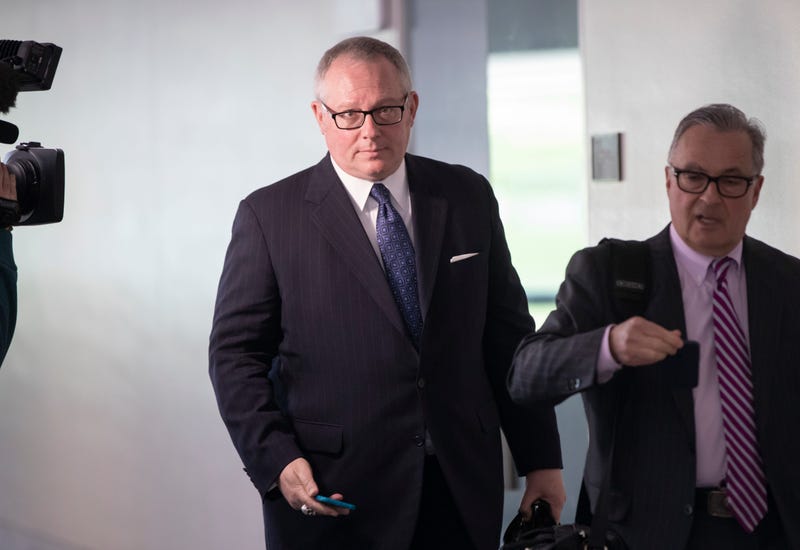 At HHS, he's been closely affiliated with Operation Warp Speed, the government's effort to have millions of doses of a COVID-19 vaccine ready for distribution as soon as one is approved by the Food and Drug Administration.

Caputo interviewed Dr. Moncef Slaoui, a top outside adviser to the vaccine effort, on an HHS podcast July 31. Commiserating with Slaoui over Democrats and news articles that were critical of the doctor, Caputo said: