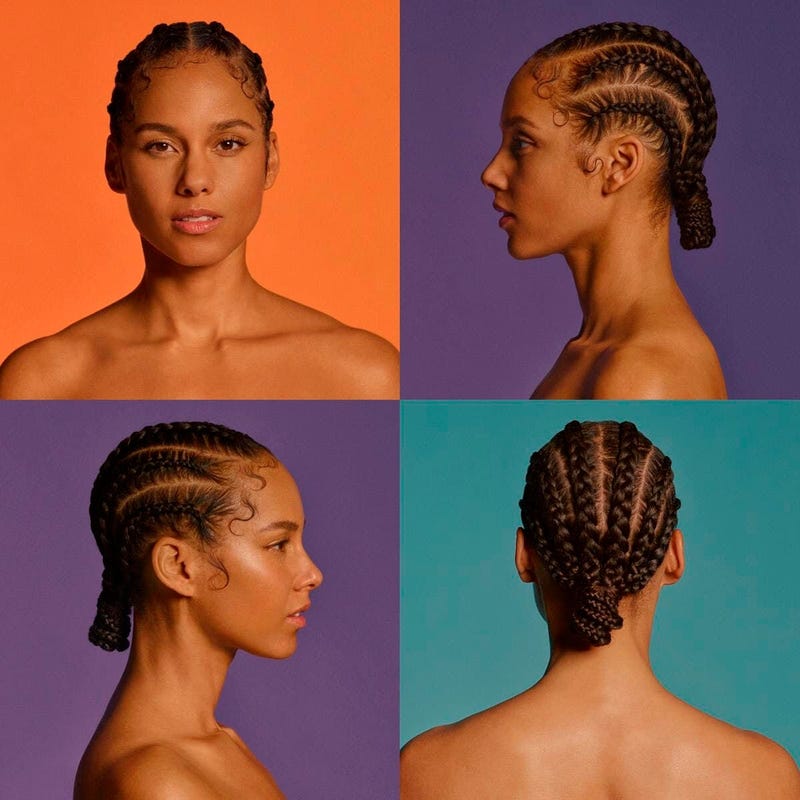 Here’s a collection curated by The Associated Press’ entertainment journalists of what’s arriving on TV, streaming services and music platforms this week.

— “All In: The Fight for Democracy": Directors Liz Garbus and Lisa Cortés document a timely subject, voter suppression, in this film premiering Friday on Amazon Prime. The film, the latest in a rush of pre-election documentaries on the U.S. voting system, boasts an inside view of the policies and manipulations that can impede voting rights. Stacey Abrams, the former Democratic candidate for governor of Georgia, is a producer. Abrams has said her rival in 2018, the Republican Brian Kemp, was elected in part through voter suppression.

— “The Devil All the Time”: Antonio Campos’ Appalachian noir, premiering Wednesday on Netflix, features an enviable cast including Tom Holland, Robert Pattinson, Riley Keough and Bill Skarsgard. An adaptation of Donald Ray Pollack’s 2011 novel, it's a sweaty Southern Gothic melodrama thick in post-war atmosphere and stuffed to the gills with colorful characters, including Pattinson's slick preacher and Holland's rebellious orphan.

— "Invisible Man": Opening back in February, Leigh Whannell's Blumhouse thriller “Invisible Man” had a few weeks in theaters before the pandemic sent it to on-demand — but it still racked up enough at the box office to count as one of this very odd year's biggest hits. I called it “a bracingly modern #MeToo allegory that, despite its brutal craft, rings hollow” when it came out. But Elisabeth Moss is sensational as a traumatized woman haunted by a violent ex. It lands on HBO and HBO Max on Saturday at 8 p.m.

— Piano-playing pop star Alicia Keys is putting out her seventh album on Friday. Titled “ALICIA,” the 15-track set is her first album in four years and comes months after she published her revealing memoir, “More Myself: A Journey.” The album features several guest stars, including Jill Scott, Miguel, Khalid, Snoh Aalegra, Sampha, Diamond Platnumz and Ed Sheeran, who co-wrote the single “Underdog.”

— Postponed from April because of the coronavirus pandemic, the 55th annual Academy of Country Music Awards will finally air on Wednesday at 8 p.m. ET on CBS. The event usually held in Las Vegas will now take place in Nashville, with country stars performing from the Grand Ole Opry, the Ryman Auditorium and the Bluebird Cafe. Keith Urban, who is releasing a new album Friday, will host the show, which will include performances by Carrie Underwood, Blake Shelton with Gwen Stefani, Kane Brown, Luke Bryan, Miranda Lambert, Luke Combs, Dan + Shay, Maren Morris, Morgan Wallen and more.

— “Tosh.0” begins its 12th and final season at 10 p.m. EDT Tuesday on Comedy Central, with host Daniel Tosh taking his last shots at viral videos and pop culture’s highs and lows. The series had been renewed, but the channel’s decision to move toward a more animation-heavy lineup apparently doomed it. “I look forward to doing an animated reboot of my show on MTV in 25 years,” was Tosh’s wry response. The series, which includes sketches and parodies, will wrap its run on the cable channel with 10 episodes.

— TV, our safe harbor during the pandemic, celebrates itself with Sunday’s Emmy Awards. Jimmy Kimmel hosts the virtual ceremony (8 p.m. EDT, ABC) that will give nominees the chance to win or lose from the comfort of their home or other preferred spot, formal dress optional. Among the leading contenders are “Watchmen,” “Succession” and “Schitt’s Creek.” The real star of the show could be the internet tying everyone together from 100-plus locations — will it cooperate or falter and give the producers fits and Kimmel the chance for some choice material?

— Kim Cattrall is at the center of Fox’s “Filthy Rich,” a prime-time soap opera loaded with money and betrayal that debuts 9 p.m. EDT Monday, Sept. 21. The premise: a Southern patriarch (Gerald McRaney) and head of a popular Christian TV network dies in a plane crash, which proves only shock No. 1 for his wife (Cattrall) and offspring. Turns out dad had three children outside of marriage, and they threaten both the wealth and reputation of the infuriated family. The series from writer-director Tate Taylor (“The Help”) was intended to air last spring but was held to bolster Fox’s fall schedule amid pandemic-caused production delays.