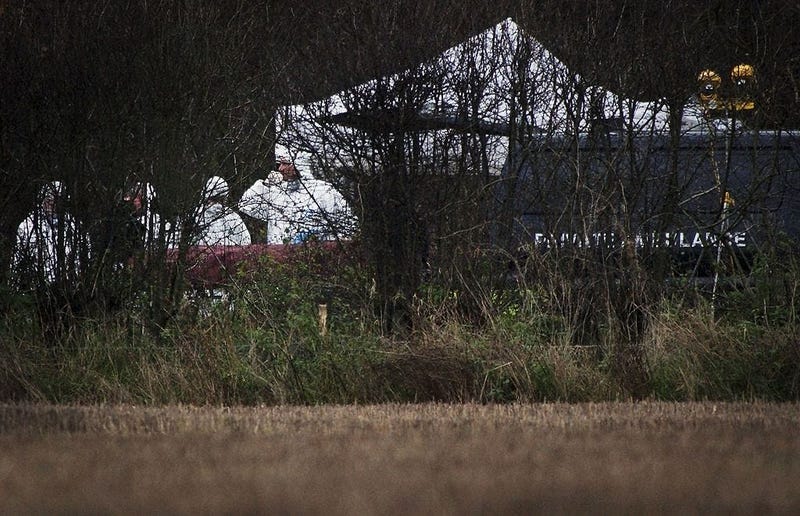 June 17, 2019 a mans dog dug up a bone found on his Asbury Drive property in Seneca, SC.  Investigators found that the bone was human.

About a week later, more human remains were discovered  by searchers, found in close proximity to the bones found on the Asbury Drive property.

According to the Oconee County Coroner, Karl Addis, the Seneca Police Department and the Seneca Fire Department, a skull and upper torso were found.  Also found were a right femur and a right pelvic bone.  Forensic analysis on the pelvic and femur bones were found to be that of a female, 5'1" - 5'7" between 25 and 45 years old according to the Coroner.

Investigators believe all the bones found belong to the same person.

The Oconee County Coroner Office and Seneca Police Department received notification today from SLED that a DNA comparison on file in CODIS has matched the DNA profile established from the body found in late June.
The decedent is formerly from Easley and 55 years of age.
A daughter has been contacted and informed of the death of her mother.
She has requested this office to withhold the name until tomorrow (Saturday) [7/20/19] to allow for additional family members to be contacted.

The Seneca Police Department and Oconee County Coroner's Office are still investigating her death.  Anyone with information is requested to contact Authorities.