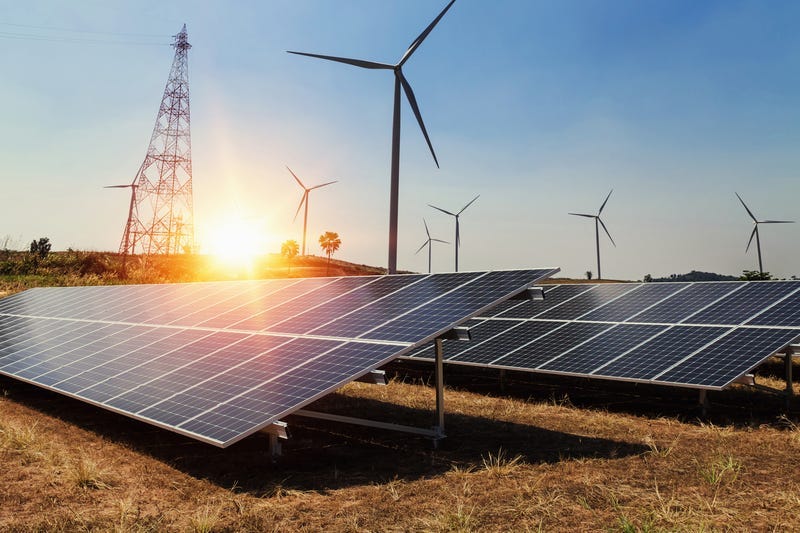 A state conservation group says time is running out for the legislature to address clean energy competition in South Carolina.

The Clean Energy Access Act came close to passing in the 2018 legislative session and it has been re-introduced for the current session.

“We need to finish the job from last year,” said John Tynan with Conservation Voters of South Carolina.

Tynan said two utilities will meet net metering caps on solar energy within the next few months, so that’s why there’s urgency in getting the bill passed.

“If we don’t solve these issues we could lose 3,000 jobs. We can lose billions in private investment and we can lose the opportunity for citizens to majorly drive down their power bills,” he said.

Net metering is a way utilities give solar users credit for every kilowatt they produce at the same rate they would pay for electric. State lawmakers put the cap on the percentage of utilities’ capacity dedicated to net metering as part of a compromise to create the program in 2014

“This is an all-out push,” he said. “It’s really centered around injecting competition into every level of the energy marketplace.”

The Senate Clean Energy Access Act and the House Energy Freedom Acts are designed to allow companies who provide alternative energy sources to be allowed to operate in areas of the state already serviced by large utility companies or cooperatives.

Tynan said there are private investors with billions ready to spend on utility-scale solar “that’s waiting to come into the state and if we don’t move soon it could walk away.”

“We got within inches of passing transformative clean energy legislation last year in both the House and Senate but a number of procedural issues and just the clock running out kept us from getting that ball over the goal line,” he said.

The Senate Judiciary Committee currently has the bill.