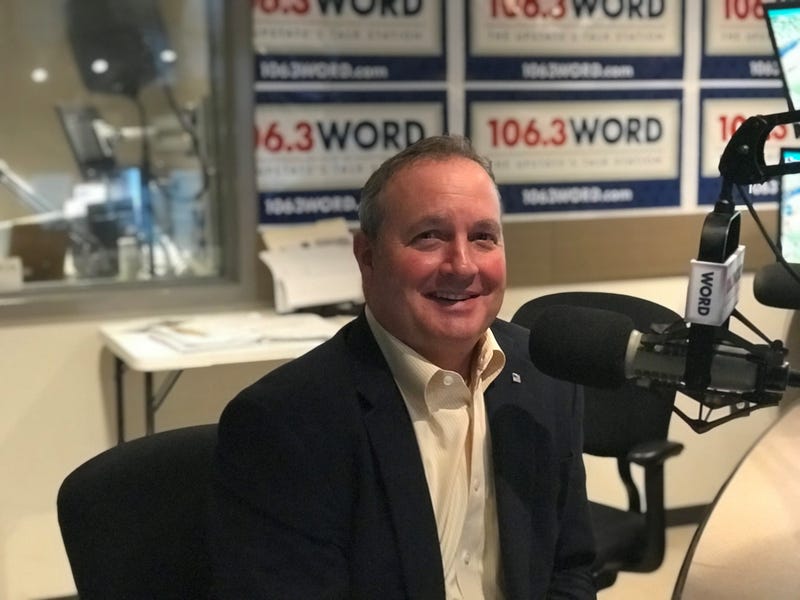 Washington, D.C. – Congressman Jeff Duncan (SC-03) filed eight bills on the first day of the 116th Congress on a variety of issues:

“These bills address a number of concerns I have heard from constituents in the Third Congressional District over the years. I look forward to advocating for these bills along with individual liberty, free-markets, and limited government during the 116th Congress.”

“The Hearing Protection Act is a commonsense bill that is important to all sportsmen and women across the country. Personally, I have experienced hearing damage from firearm noise, and I believe easier access to suppressors may have prevented much of this damage from early on in my life. Bottom line, this bill aims to fix this health issue that has already been addressed by many other countries. Now is the time to ensure sportsmen and women can have the safety and protection they need while hunting and shooting.”

“Sanctuary cities foster and encourage illegal activity which poses a great danger to American citizens. Congress must do all it can to defund and crack down on these jurisdictions that encourage illegal behavior, and this bill will do just that. Even though the House is now led by Nancy Pelosi and open border Democrats, I will never stop fighting to make our country safe for all Americans. This starts by ensuring federal dollars are restricted from jurisdictions that have no respect for our nation’s laws.”

“We must protect our homeland and bring violent and radical terrorists to justice. One way to do this is by authorizing the revocation or denial of U.S. passports and passport cards to individuals affiliated with foreign terrorist organizations (FTO). Through this legislation, the Secretary of State can refuse to issue a passport to an individual who has aided, assisted, abetted, or helped a foreign terrorist organization determined by the Secretary. This bill is critical to helping law enforcement locate these terrorists and ensuring radical extremists don’t threaten our way of life at home.”

“Illegal immigration is not just an issue at our borders, but it is an issue all across our nation. If you cross the border illegally, you have broken our laws. If you overstay your visa and remain in our country illegally, you have also broken our trust. Roughly half of illegal immigrants in the United States are visa overstays, so this bill will ensure we have the proper mechanisms in place to crack down on this deceptive behavior.”

“We must make America safe again. The Terrorist Deportation Act makes it harder for suspected terrorists to come to our country and ensures law enforcement and counterterrorism units can remove terrorists already present if they are in the Terrorist Screening Database (TSDB) or on a related no-fly list. Importantly, the legislation provides a legal pathway for individuals who are mistakenly in the database and on a related no-fly list to ensure their rights as American citizens are protected. Bottom line – no terrorist should find safe haven in our country and threaten the safety and security of the American people. We must identify and remove them before they cause harm to our freedoms.”

“Too many liberal, open border communities are beginning to grant noncitizens and illegal immigrants the sacred right to vote in local elections. Today, it’s local elections – next, it could be state or nationwide elections. These dangerous and egregious policies are allowing the voice of the American citizen to be watered down at the voting booth, and I believe we must fight to protect the integrity of our elections and the value of American citizenship.”

“Our beautiful flag, Old Glory, is the single greatest symbol of freedom the world has ever known. It is an unmatched representation of liberty that is coveted around the globe, and it should be the only symbol that flies over our embassies in nations around the world. I believe no other flag or symbol can portray our American values better than Old Glory.”

“Captain Kimberly Nicole Hampton, an Easley native, is considered a Third District hero and an American patriot. She was a Captain in the Army and the first United States female military pilot in history shot down by hostile fire. It is only fitting to remember her sacrifice for our district and the entire nation by naming the U.S. Post Office in Easley after the late Captain Hampton to honor her legacy and dedication to freedom at home and abroad.”