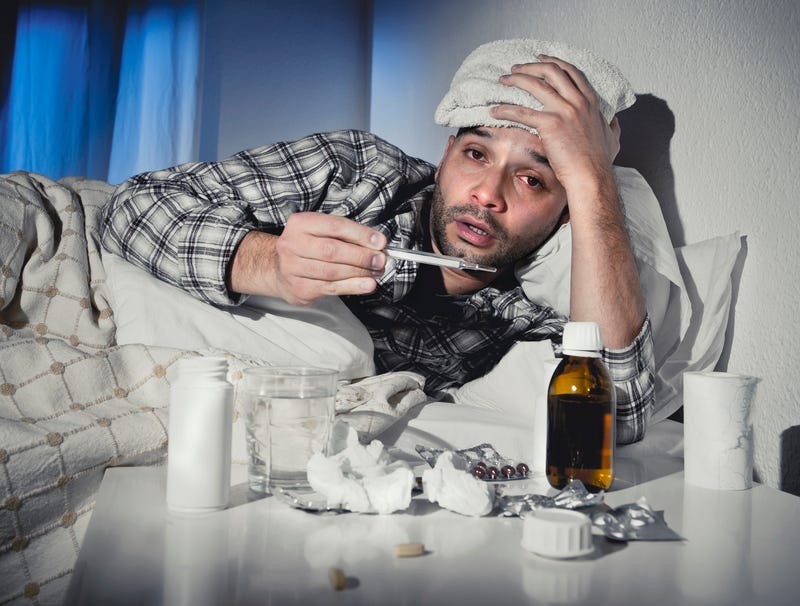 MONTGOMERY, Ala. (AP) — The flu is now widespread in Alabama — and it's expected to increase, federal health officials reported.

Alabama is among 19 states reporting high levels of influenza in a recent report to the Centers for Disease Control, Al.com reported.

High levels of the flu were also reported in Mississippi, Georgia and South Carolina, among other states.

The Alabama Department of Public Health reports that nearly every county in the state is experiencing significant flu activity.

Typically, the flu season lasts from October to as late as May. The highest activity is generally seen from January through March.

Nationwide, there have been 1,562 lab-confirmed cases of flu since Oct. 1, 2018, according to data from the U.S. Centers for Disease Control and Prevention.

Hardest-hit are those 5 and younger and people 65 and older — two groups which have seen high rates of being hospitalized with the flu, the CDC reported.

More than a dozen influenza-associated deaths of children nationwide have been reported to the CDC so far this flu season, health officials reported.

In South Carolina, health officials have reported widespread activity for two consecutive weeks. Flu activity has been on the increase in the Upstate region of the state in recent days, according to data from the South Carolina Department of Health and Environmental Control.