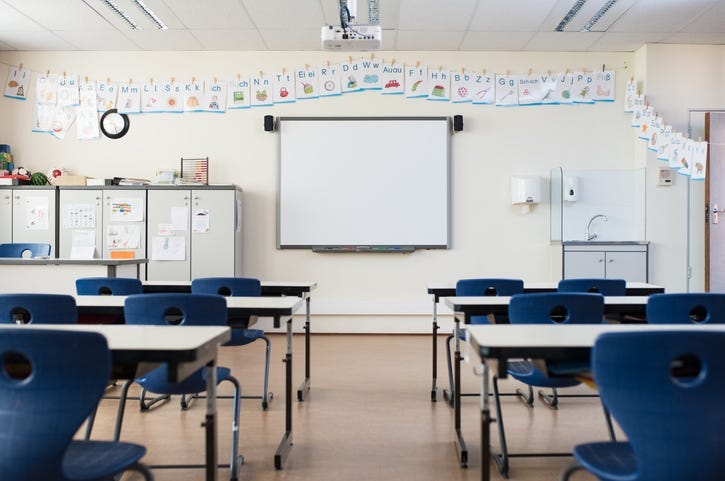 GCS Board of Trustees Votes to Take Action on Prayer Litigation
In a special called meeting the Greenville County Schools Board of Trustees voted to challenge a recent court ruling in a six-year-old case between Greenville County Schools and the American Humanist Association.
Based on a review by District legal counsel, portions of the Injunction contained in the Order shift the District away from its practices of neutrality and instead infringe on student speech by requiring the District to disfavor religious speech as compared to secular speech.
The District is grateful that the South Carolina District Court ruled in our favor pertaining to the primary issue of the case, that students have the right to speak personally at graduation on their chosen topic, whether that contains a narrative on their personal faith journey, secular content, or a prayer.
The substantive concerns will be detailed in a filing with the United States District Court later this week.  Because this is active litigation, we will not comment further.