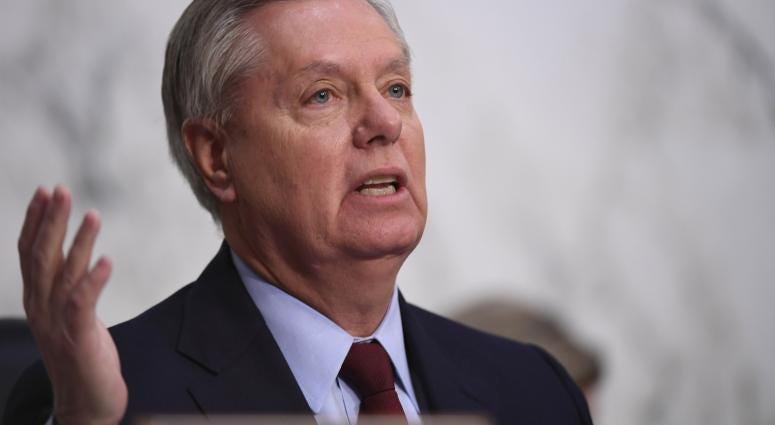 Dudley Brown, who serves as president of the National Association for Gun Rights, was certainly not mincing words when it came to his opinion on Graham’s recent support for “red flag” gun seizure laws.

He added, “That’s what politicians listen to. When they feel the heat, they see the light.”

Speaking at a news conference alongside state Representative Jonathon Hill, a Republican from Anderson, Brown said “red flag” gun laws – which would permit authorities to seize guns from people deemed to be dangerous – trample on citizen’s second amendment rights.

Graham, it should be noted, wasn’t voting on immediate implementation of such laws, but rather voiced his support for a bill proposed by Senator Marco Rubio that would allocated $100 million in federal money during the next five years to go toward states that do implement such laws on their own accord.

Graham, in response to the criticism, noted that “red flag” laws already have the support of President Donald Trump as well as the NRA.

At least 14 states have so far enacted such laws, several in the immediate aftermath of the shooting at Marjory Stoneman Douglas High School in Parkland, Florida.