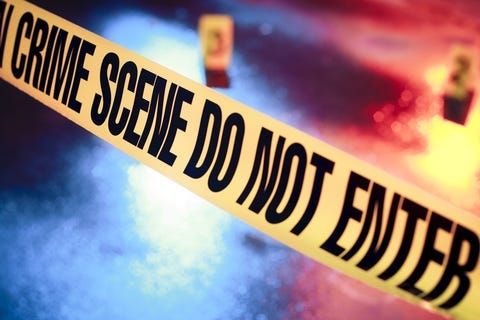 The Pickens County Police Department is searching for a suspect wanted for attempted murder and kidnapping.

Investigators say the suspect, Marco Vaught, kidnapped a woman and shot another woman.

According to police, Vaught kidnapped his ex-girlfriend, Rebecca Purry, at 1am Wednesday, while she was at her aunt’s home on Pendleton Street.

Purry’s aunt was shot during the kidnapping and rushed to hospital where, local media is reporting, she later died. The coroner identified Purry’s aunt as Claudette Purry, 54, of Pendleton Street in Pickens.

If you see or have any information please contact Pickens City Police Department at 864-878-6366 or your local Police Agency.

music
Audacy's 'Nerd Talk' with Gregr: Impossible, but bloody – the future of plant-based burgers
music
Run That Back: 'Carmen: A Hip Hopera'
music
Twitter set to start ranking songs, with help from Billboard
music
How to watch Megan Thee Stallion interview famous friends and their pets
sports
Current MLB players who are definitely headed to Hall of Fame
music
Thomas Rhett is 'embracing the dad life' in all the stereotypical ways