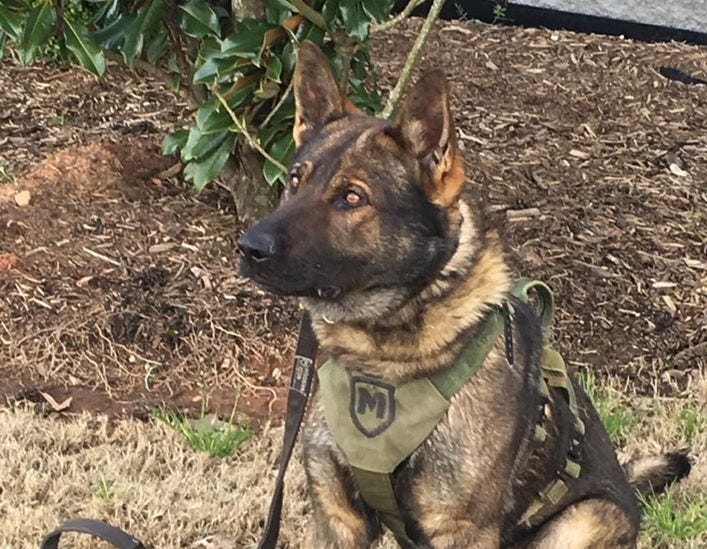 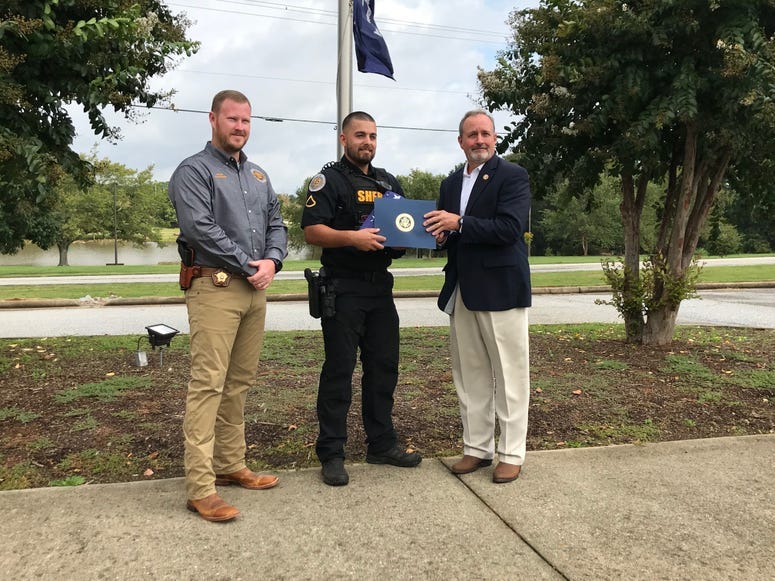 The flag was flown over the US Capitol at Duncan’s request on August 13.

Roscoe was shot on August 11th while tracking fleeing suspects near the Lowes on Clemson Boulevard and later died of his injuries.

In his comments, the Laurens Republican representative noted that Roscoe had apprehended two suspects on his very first day of duty. 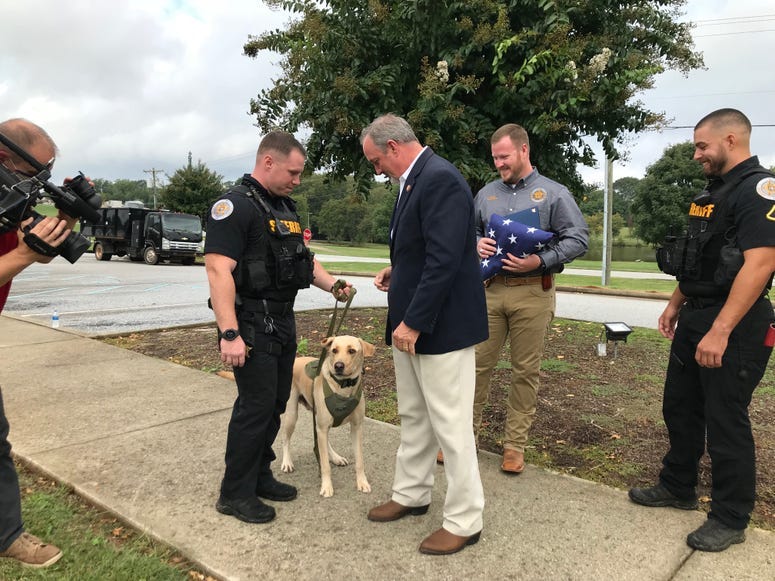 Duncan said he has great respect for all law enforcement officers, including those who wear a collar.