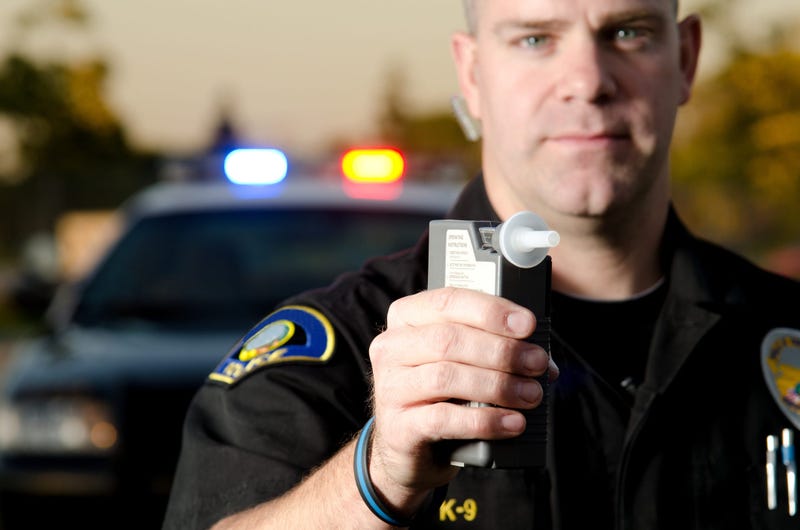 Two of the checkpoints occurred in the Westminster area, with one taking place at Mountain Road at Clearmont Road and the other at Toccoa Highway at Hobson Street.

The third checkpoint occurred near Seneca at Shiloh Road at JP Stevens Road.

The Oconee County Sheriff’s Office is releasing these statistics by categories related to citations and/or charges filed as a result of the traffic safety checkpoint enforcement:

Minors in Possession of Alcohol: 5

Miscellaneous or Other Violations: 7

As a result of the traffic safety checkpoint enforcement, the following individuals were arrested: 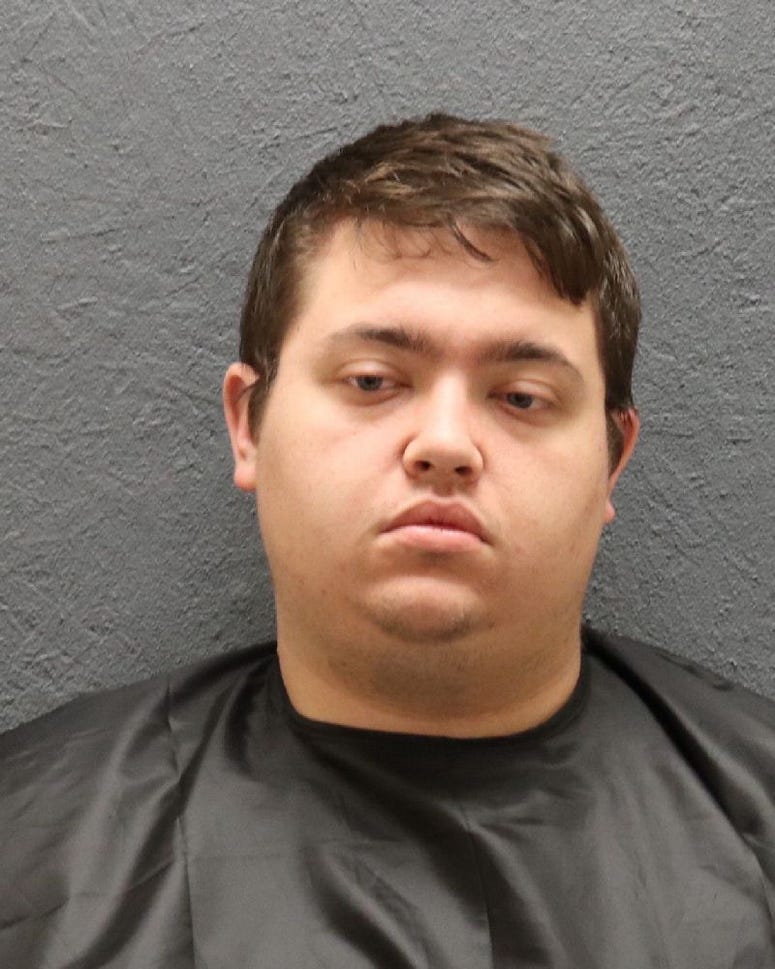 One count of Driving under the Influence

One count of Open Container in a Vehicle 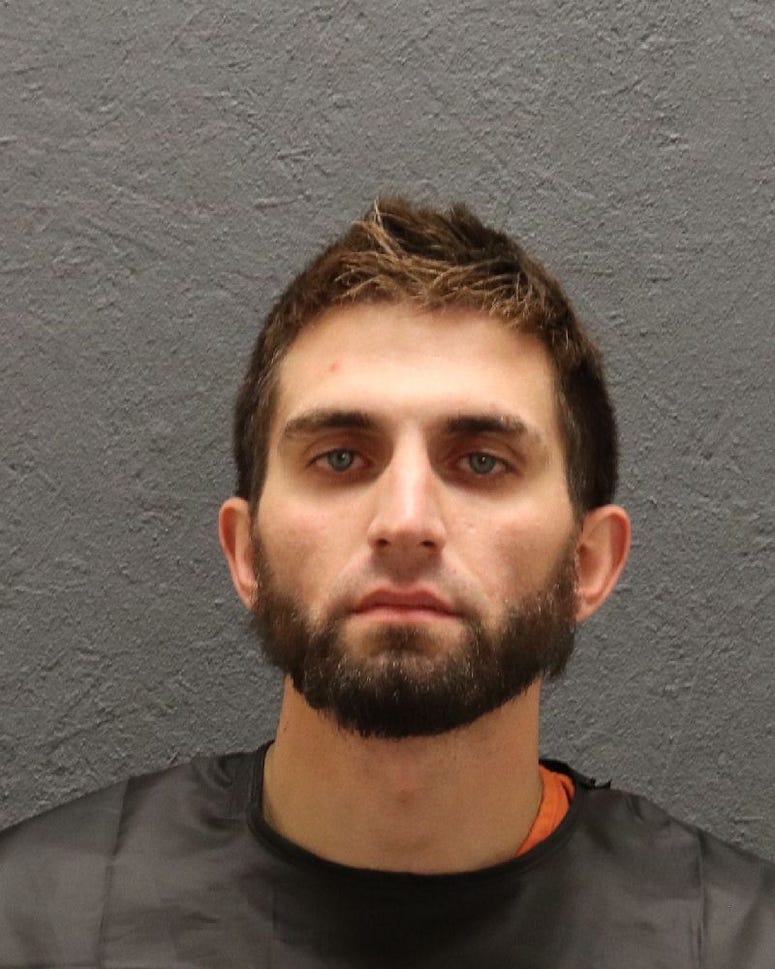 One Count of Possession with Intent to Distribute Methamphetamine

One Count of Driving under Suspension (Outstanding Warrant)

Fields was arrested on January 1st, 2020 at checkpoint location on Shiloh Road at JP Stevens Road

At this time, Fields remains in custody at the Oconee County Detention Center on a $52,100.00 surety bond 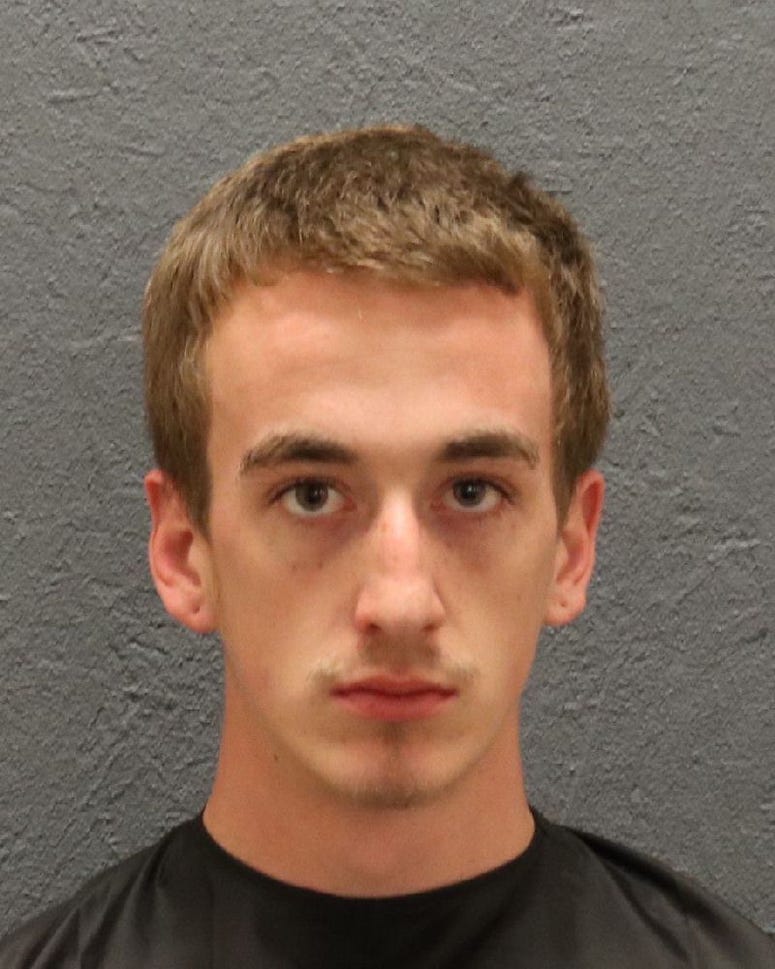 One Count of Simple Possession of Marijuana

One Count of Possession of Methamphetamine

Boggs was released from the Detention Center on January 1st, 2020 on a combined $15,615.00 personal recognizance bond 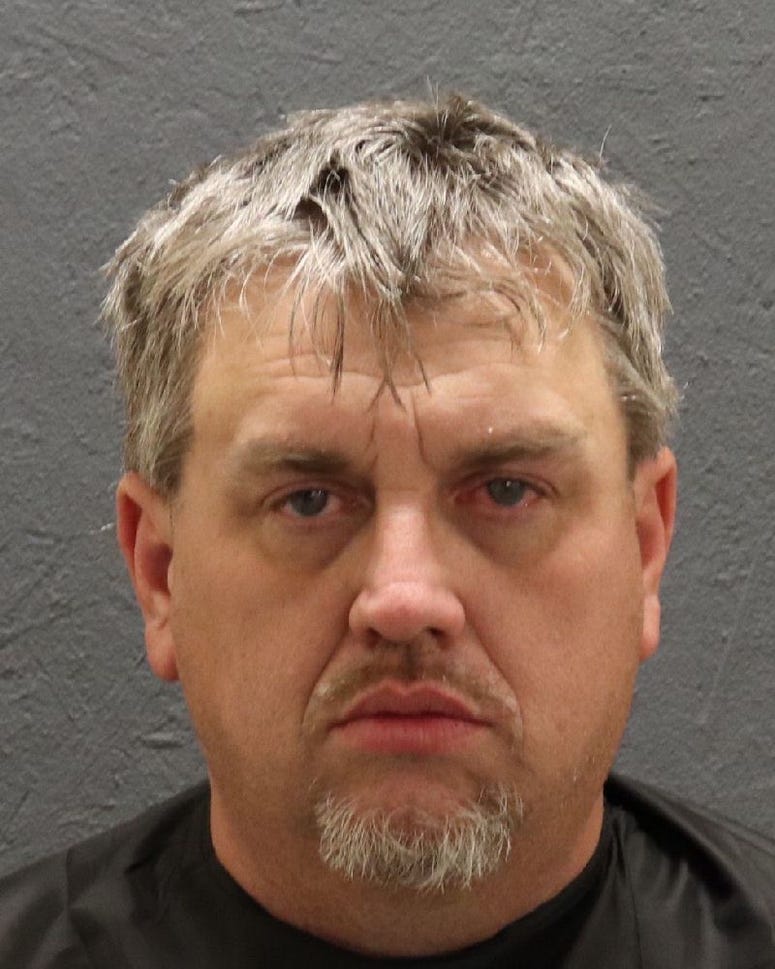