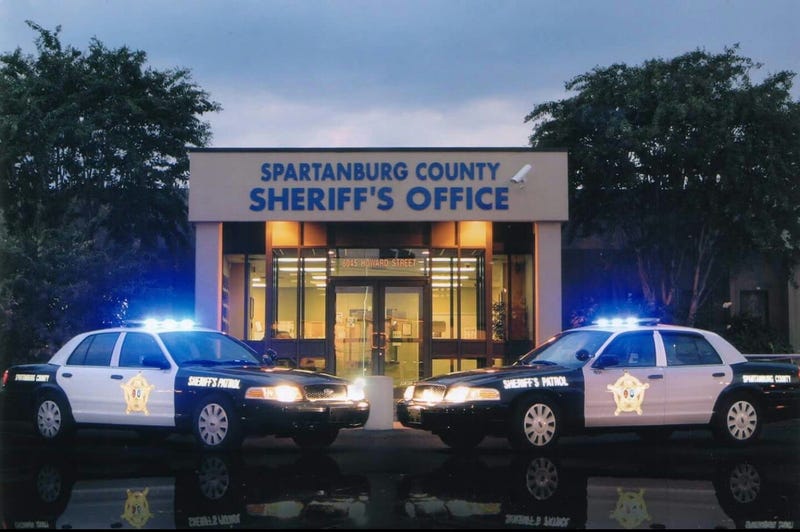 A registered sex offender in Spartanburg is taken into custody, again. 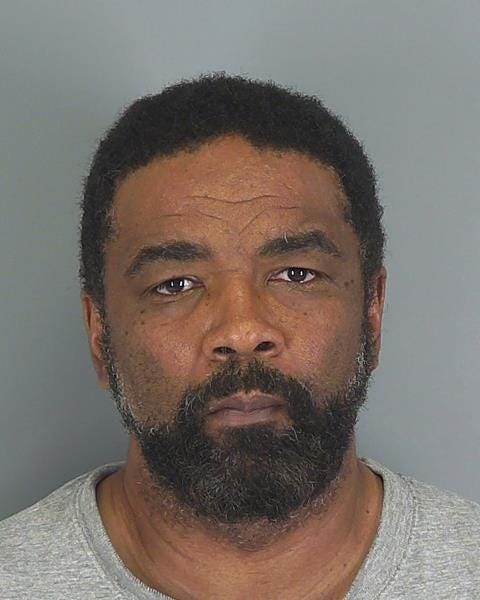 A victim had come forward to report assault by Jenkins on numerous occasions, 2 other potential male victims were identified at the time.

After Spartanburg S-V-U completed the interviews with all 3 victims, they determined the assaults' took place between 2010 and 2019 while Jenkins was "acting as a private basketball trainer."

Jenkins was arrested at his home Tuesday morning without incident.

He was convicted in 2016 from an investigation 3 years prior which resulted in registering as a sex offender.

According warrants, Jenkins is charged with a total of 26 counts, 18 of which are Assault and Battery Second Degree and 3 counts of Contributing to the Delinquency of a Minor.

The Spartanburg County Sheriff's Office believes other victims may be out there and are urged to contact Investigator Elizabeth Renneker with the Special Victims Unit.

Investigator Renneker can be reached by calling (864) 503-4576 or email at ERenneker@spartanburgcounty.org.

The Special Victims Unit of the Spartanburg County Sheriff’s Office made an arrest today in an investigation that began on April 8, 2020.

A male victim provided a detailed disclosure that he had been assaulted by the suspect on numerous occasions in the past while the suspect was acting as a private basketball trainer.

That initial victim identified 2 other potential male victims, who were both located and interviewed, and both of them provided similar detailed statements of their interaction with suspect.

From interviewing all 3 victims, a time frame from 2010 until 2019 was established for the multiple incidents.

After consultation with the Solicitor’s Office about the most appropriate charges, an investigator presented the findings of her investigation to a magistrate judge, who issued the following 26 warrants on suspect:

3 counts of Contributing to the Delinquency of a Minor

The suspect is Anthony Bernard Jenkins.  He was arrested at his residence this morning without incident and transported to the detention facility.

Jenkins is already a registered sex offender from a conviction in 2016 that resulted from an investigation this agency conducted in 2013.

Based on the previous case and the current one, the possibility for additional victims may exist.

Anyone who may have been a victim of Jenkins is urged to contact Investigator Elizabeth Renneker at (864) 503-4576 or email her at erenneker@spartanburgcounty.org.