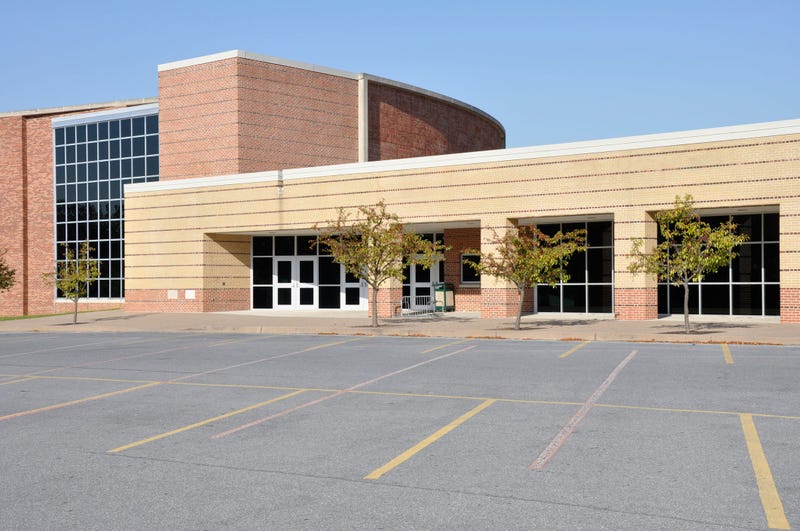 Governor McMaster says he'll ask the State Supreme Court to reconsider its decision saying his plan to allocate $32 million in federal pandemic aid to private and religious schools is unconstitutional.

The governor unveiled the plan in July at Hampton Park Christian School in Greenville.

The Governor's office says more than 15,000 families have asked about it.