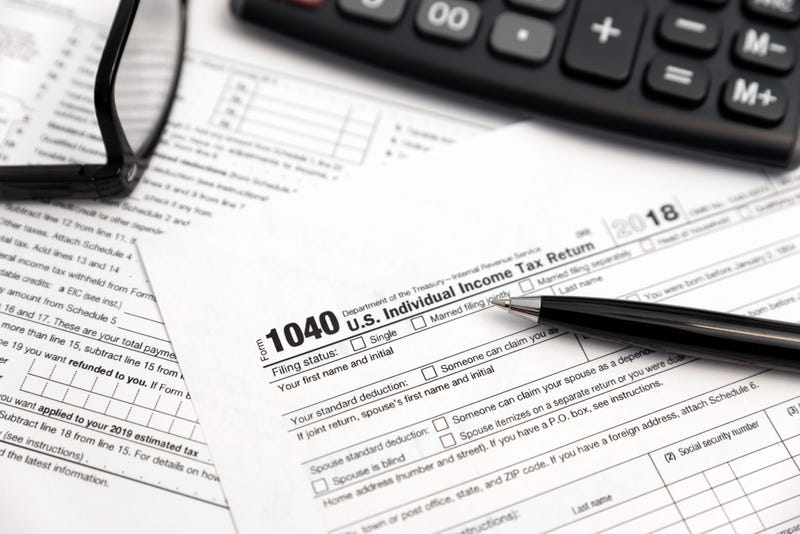 This arrest is the 18th in the past two weeks as part of a tax evasion investigation.

The mostly coastal residents have been charged with collectively evading more than $380,000 in South Carolina Income Taxes.

Christopher Carroway, 50, of Florence County, is charged with four counts of tax evasion, according to arrest warrants.

Carroway filed documents with his employer to evade or materially reduce South Carolina Income Tax withholdings from his pay.

If convicted, Carroway faces a maximum sentence of five years in prison and/or a fine of $10,000 per count.

He is being held in the W. Glenn Campbell Detention Center pending a bond hearing.

The other 17 defendants were arrested in late September, as detailed in this news release.

When added together, the earnings of the 18 defendants totaled more than $8 million, and they evaded more than $380,000 in state taxes.

The SCDOR is committed to the fair administration of tax laws.

By taking enforcement action against noncompliant taxpayers, the Department seeks to prevent unfairly increasing the tax burden on those who do comply.

If you suspect or know of anyone or a business that has committed a state tax crime, such as tax evasion or tax fraud, contact SCDOR Criminal Investigation and submit a Tax Violation Complaint Form (CID- 27) to criminalinvestigation@dor.sc.gov or mail it to SCDOR, CID, PO Box 125, Columbia, SC 29214-0930.