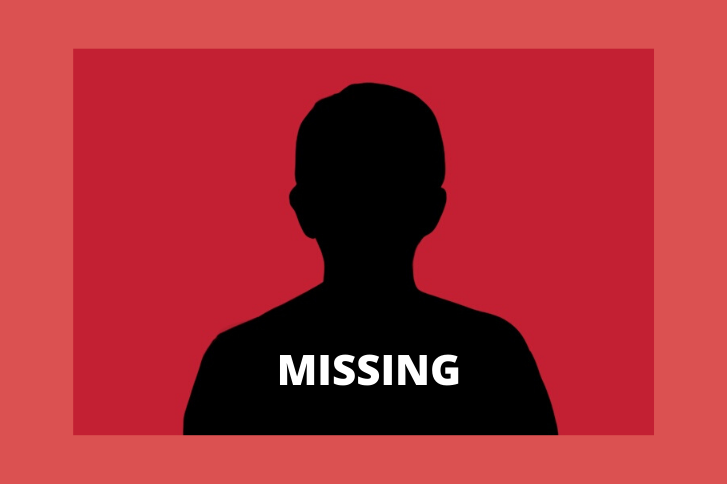 Previous Release from the OCSO.

(Walhalla, SC) The Oconee County Sheriff’s Office is seeking the public’s help today in locating a juvenile who was reported missing from the Salem area.

A deputy from the Uniform Patrol Division responded to an address on N. Flagship Drive around 9:24pm last night and spoke with a family member.

The family member told the deputy that after returning home from an outing around 8pm yesterday evening, they discovered that the juvenile was not home. 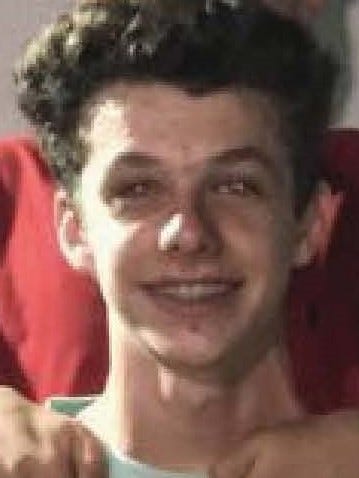 The family member texted a few more times but the messages were not returned nor did the juvenile say where he was at.

Deputies followed up on some leads afterwards but the juvenile was not located and his information has been entered into the National Crimes Information Center database.

The missing juvenile is 14 year old Ronnie William Anderson.  Ronnie is 5’7” tall and weighs around 120 pounds.

Ronnie was last seen wearing a big sweatshirt and shorts and possibly has a grey Nike backpack with him.

Ronnie does have ties to the Greenville area.

If you have any information on the whereabouts of 14 year old Ronnie William Anderson or you see him, please call your local law enforcement agency immediately or contact Lt. David Smith with the Criminal Investigations Division of the Oconee County Sheriff’s Office at 864-718-1052.