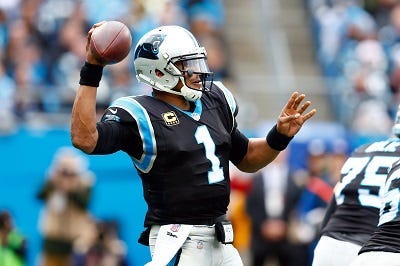 That’s how much money in incentives the Carolina Panthers are seeking from the state of South Carolina to move the NFL team’s headquarters from Charlotte to a facility in York County.

For those tax incentives, the state will get in return a $200 million to $250 million facility that would consist of an indoor practice facility with about 10,000 seats, six or more outdoor practice fields, training facilities, and office space.

Mark Hart, the Panther’s vice president for development, said in a statement that he wanted to push back against what he calls the misunderstanding that the team is just building a little practice facility.

Calling the facility “just a portion of the project we want to build here,” Hart went on to describe a full vision that included an orthopedic sport medicine facility that would employ about 200 people, a hotel with at least 150 rooms as well as additional conference space, and even residential projects.

The team said that development would be akin to the Dallas Cowboys’ The Star in Frisco, in Texas, which includes shopping, hotel, shopping, restaurants and other attractions, not just football facilities.