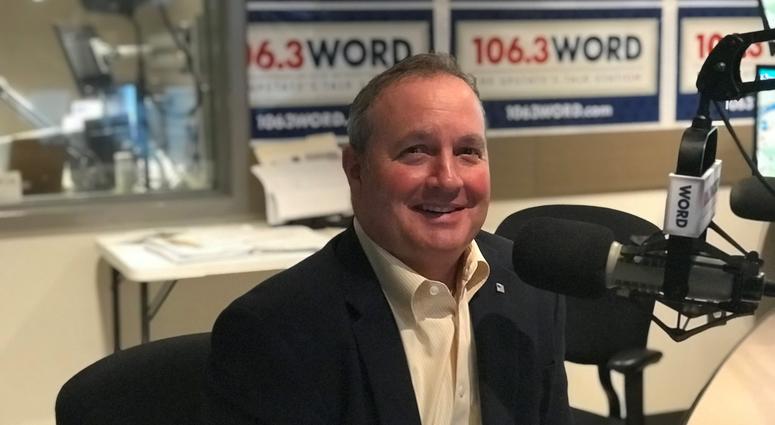 “It’s astounding to watch Speaker Pelosi pretend Democrats have taken this process solemnly and seriously, when it has been a predetermined outcome since January 2017. This has been – for a long time – a verdict looking for a crime.

“The facts remain on President Trump’s side. If the supposed crimes are beyond a reasonable doubt, why do you need to bring in liberal law professors, with a history of anti-Trump bias, to discuss what exactly the crimes are?

“Democrats’ quest to impeach the President over the Russian collusion hoax failed. The Mueller investigation only resulted in convictions of crimes unrelated to candidate Trump, or, President Trump. The Democrats’ narrative crumbled after 22 months of investigating, 2,800 subpoenas issued, 500 witnesses interviewed, and over $25 million tax dollars spent.

“So, they had to move on to the next shiny object – Ukraine. The House Intelligence Committee’s investigation led by Chairman Adam Schiff in the Capitol basement provided no material facts, just hearsay, conjecture, opinions differing from the President on foreign policy, and personal biases.

“This is a sham – and the American people know it. There is no evidence and there is no case. All that exists is an enormous hatred for the man in the White House. The Democrats are setting a horrible precedent by attempting to impeach a President, without evidence, over disagreements in policies and personal dislike for the person holding the Office of the President of the United States.”

4 indisputable facts that will never change and are fatal to every Democrat allegation against President Trump:

The July 25 call summary—the best evidence of the conversation—shows no conditionality or evidence of pressure.

President Zelensky and President Trump have both said there was no pressure on the call.

The Ukrainian government was not aware of a hold on U.S. security assistance at the time of the July 25 call.

Regarding the predetermined outcome, The Washington Post published an article on January 20, 2017 at 12:19pm EST entitled, “The campaign to impeach President Trump has begun.”

Previous quote from Speaker Nancy Pelosi: “Impeachment is so divisive to the country that unless there’s something so compelling and overwhelming and bipartisan, I don’t think we should go down that path because it divides the country.”

Previous quote from Chairman Jerry Nadler: “There must never be a narrowly-voted impeachment, or an impeachment substantially supported by one of our major political parties and largely opposed by the other. Such an impeachment would lack legitimacy.”

The only bipartisan vote on impeachment was against opening the inquiry.