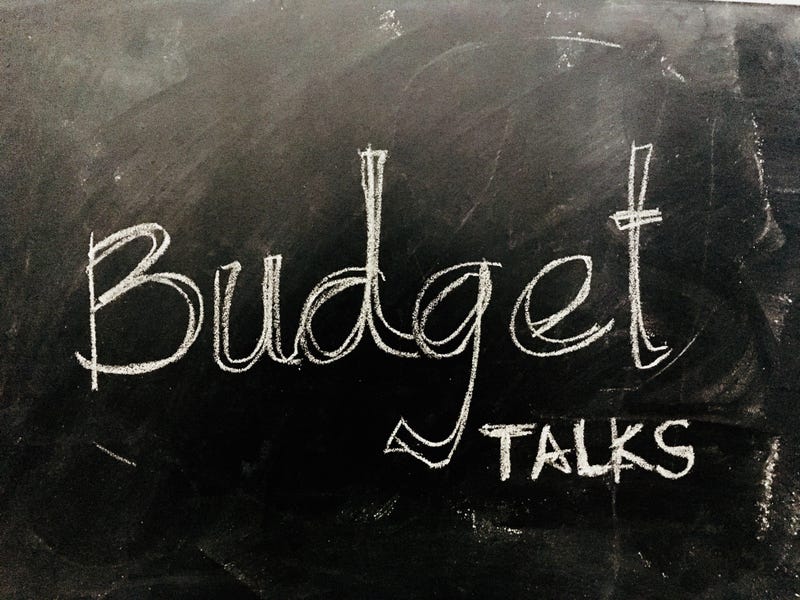 The South Carolina Senate will begin their discussions on how the state should spend its nearly $9 billion budget for the upcoming fiscal year and lawmakers have said their priorities this year include providing salary increases for some of its state workers.

The plan, approved earlier this month by the Senate Finance Committee, allows for nearly $1 billion more in spending than the last budget.

Lawmakers said raising the pay of state workers was a priority, including allocating $159 million to increase the minimum starting teacher salary from $32,000 to $35,000 and to give all teachers a 4% pay raise.

The finance committee agreed to spend $41 million to cover a 2% cost of living pay raise for state workers as well as $50 million to cover state employee health and dental insurance increases.

State employees who make $70,000 and less a year also would get a $600 bonus. The one-time bonus would cost $20 million, according to the Senate committee's plan.

The Senate plan also takes the $64 million the state expects to receive in income tax paid by the winner of October's $878 million Mega Millions jackpot, combine it with an additional $6 million and send $50 rebate checks to the address on every South Carolina income tax form.

Leatherman told senators last week to expect a few days of long debate to pass the budget before the end of the week.