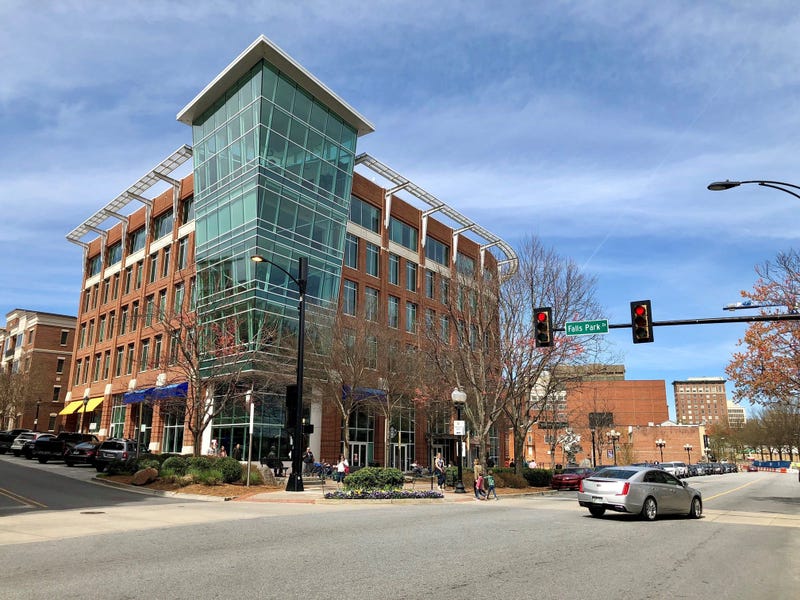 While we may still be lagging behind cities like Ashville or Charleston, tourism in Greenville has been on a steady rise, thanks in no small part to the city’s downtown restaurant and art scene.

But while the obvious charms of Greenville are a good selling point, it’s really the marketing of those amenities that has led to such strong growth.

VisitGreenvilleSC, the city’s tourism booster organization, has been on a nonstop marketing spree over the past few years, which is one of the major factors behind the opening of five new hotels this year alone. And if you thinking – “That’s nice, but I’d like about a dozen more options than that” – you’re in lucky because we have 13 other hotels under construction or in the planning phases set to open between 2020 and 2022.

About $1.3 billion in direct spending is generated each year by visitors, which helps sustain nearly 11,000 tourism-related jobs.

And that looks to be showing no signs of slowing down, as the city continues to invest in marketing and tourism promotion. But it seems to be a good investment so far, as for every dollar the city spends on marketing, they get $223 back.

As for whether or not the tourism boom is changing Greenville’s culture – and whether that change will be seen as a positive or a negative by the majority of city residents – that remains to be seen.